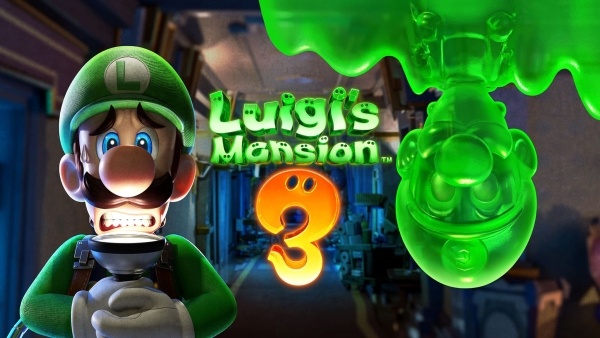 The visuals have been improved since the last trailer we have seen. First of them being the tone, everything is much darker and spooky in this trailer. The colors are much more muted on Luigi and the environment, providing a ton of contrast with the colorful ghosts and bosses.

Here is the E3 trailer:

The gameplay also shows off different themes within the haunted hotel Luigi is exploring, from medieval times to the movie theater, there seems to be a wide verity of environments to explore.

Along with the environments, new moves and abilities are shown off such as Gooigi, who acts as a doppelganger that is able to slip past obstacles that would otherwise hinder your journey. There is also the slam ability and the plunger, all of which look really satisfying to use.

While no concrete details were given, Nintendo still promises it’s release this year, in 2019.