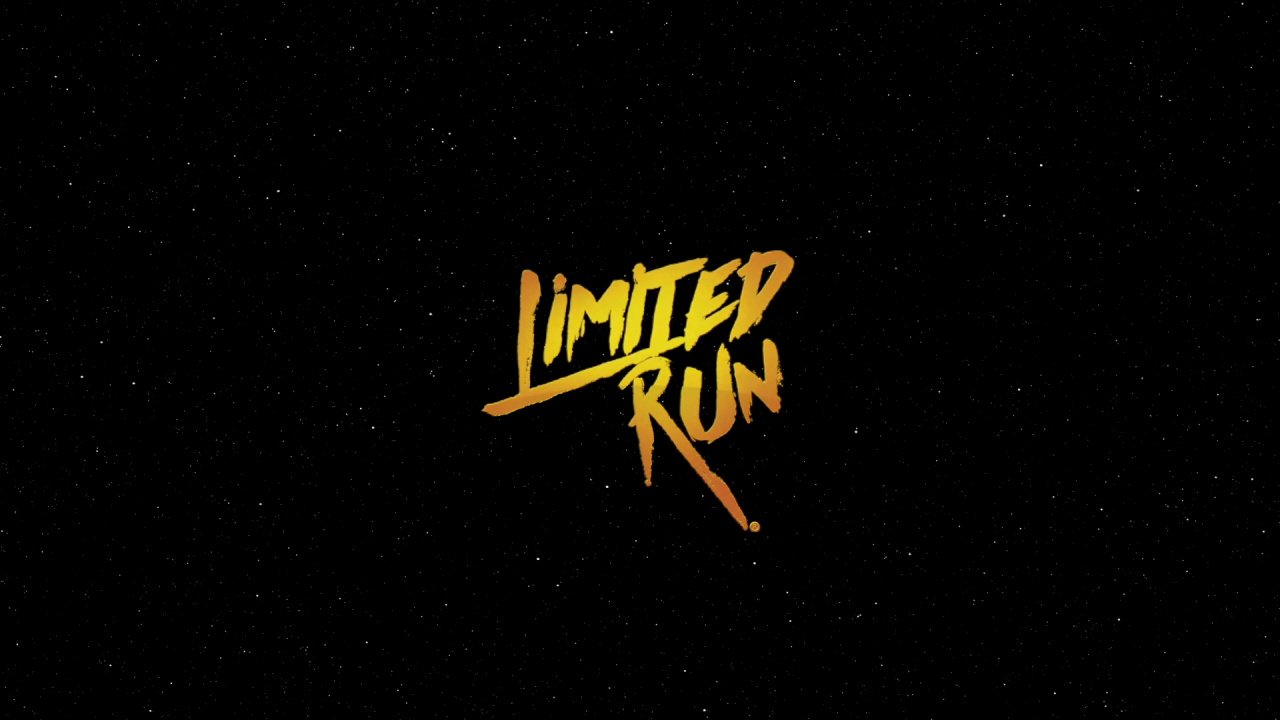 For many years, Star Wars games were released regularly, and for the most part were instant hits. That was before the dark times, before EA. Luckily there is a new hope. Limited Run Games, made the announcement of a lifetime this year at E3 and is re-releasing about a dozen classic Lucas Arts Star Wars games physically.

Details are slight to say the least however, Limited Run’s official Twitter Page had this to say:

Now, THIS is podracing! We're pleased to be working with Lucasfilm Games to release definitive Collector's Editions of classic @StarWars games and more. #E32019 pic.twitter.com/V44sfqrwKP

This was followed by the announcement of the first re-release, Star Wars: Bounty Hunter! 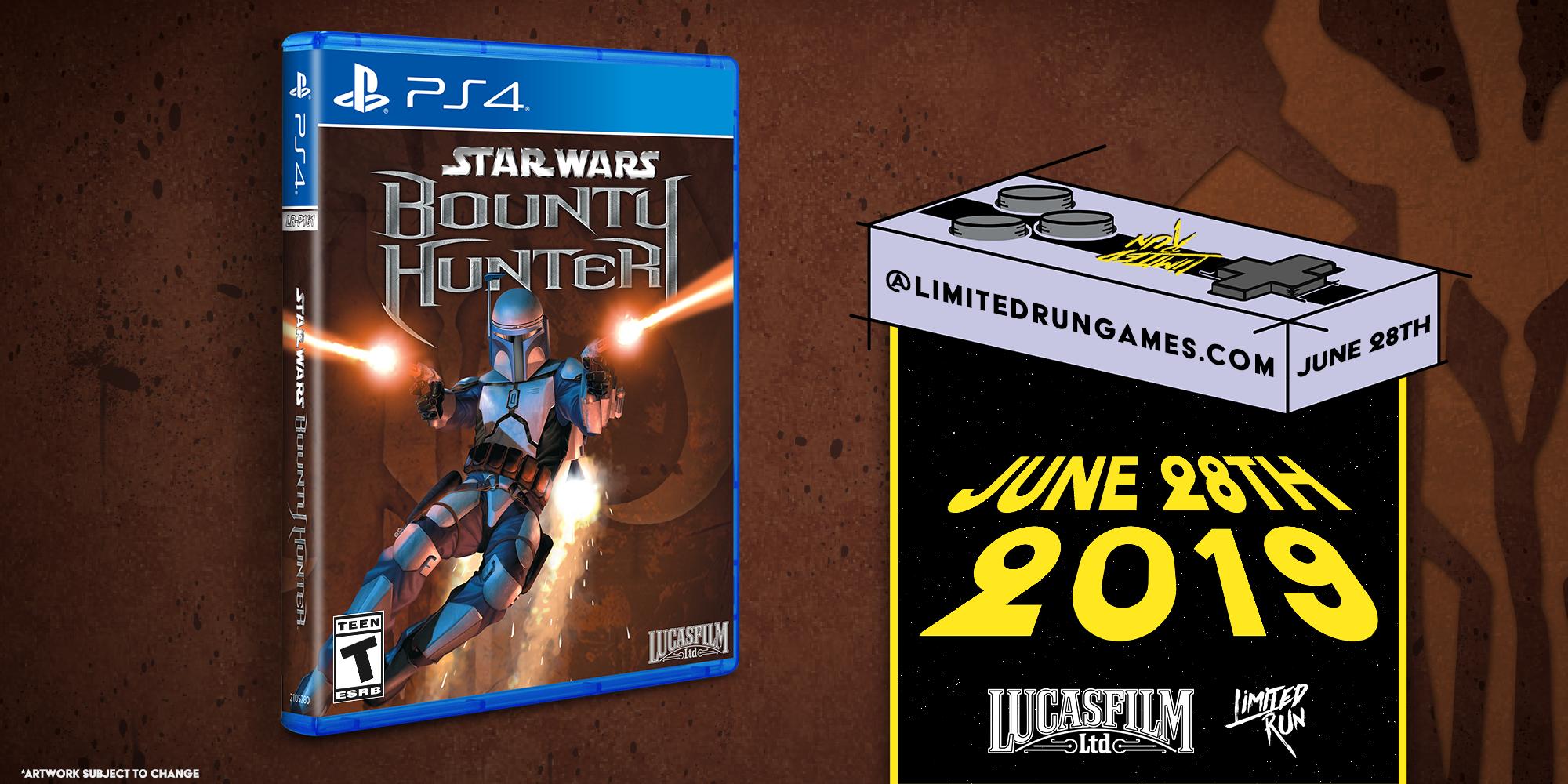 We look forward to updating you on the future of The Limited Run Star Wars releases!