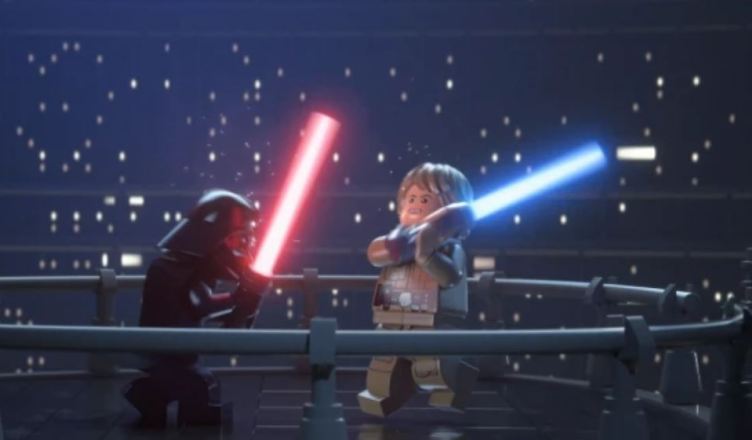 A long time ago in a galaxy far, far away…or to be precise at the Microsoft press briefing it was revealed that TT Games next title is Lego Star Wars: The Skywalker Saga and it will be released next year.

Lego Star Wars: The Skywalker Saga is a brand new game that will span the entire Star Wars film franchise from the movie that started it all, Return of the Jedi up to the upcoming Rise of Skywalker. That means the game will tell the stories of nine films which is quite impressive.