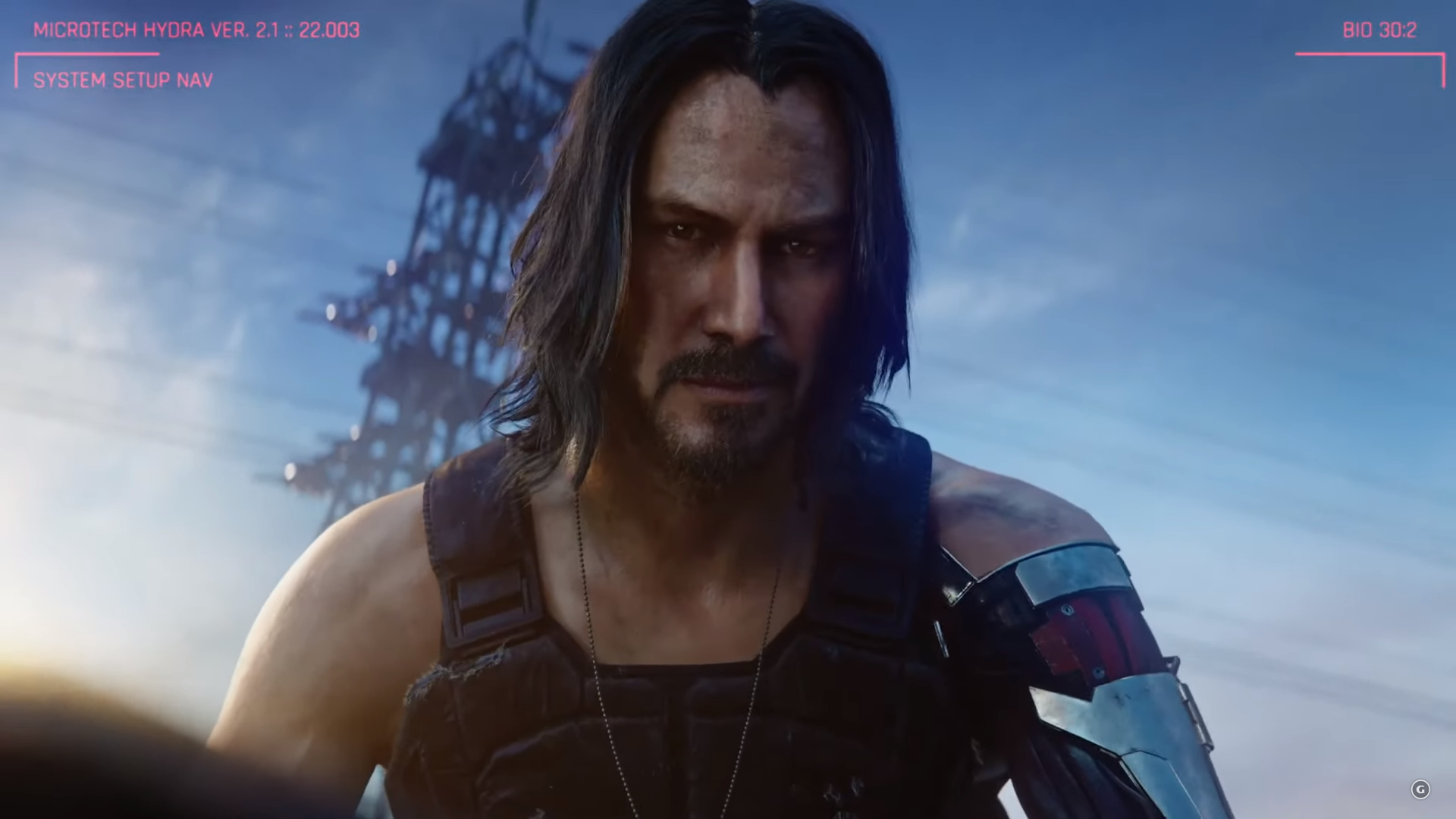 During Xbox’s E3 2019 Briefing, they showed off a new trailer and release date for CD Projekt RED’s Cyberpunk 2077. The game will be releasing on April 16, 2020, but that wasn’t even the best part of that showing. In a shocking twist of fate, the trailer ended with a new character played by Keanu Reeves, and then he took the stage to announce the release date.

You play as a technologically enhanced mercenary named V, on a quest to acquire the ultimate augmentation: immortality. You’ll encounter various outlaws, colorful characters, and a story with an outcome determined by your choices.