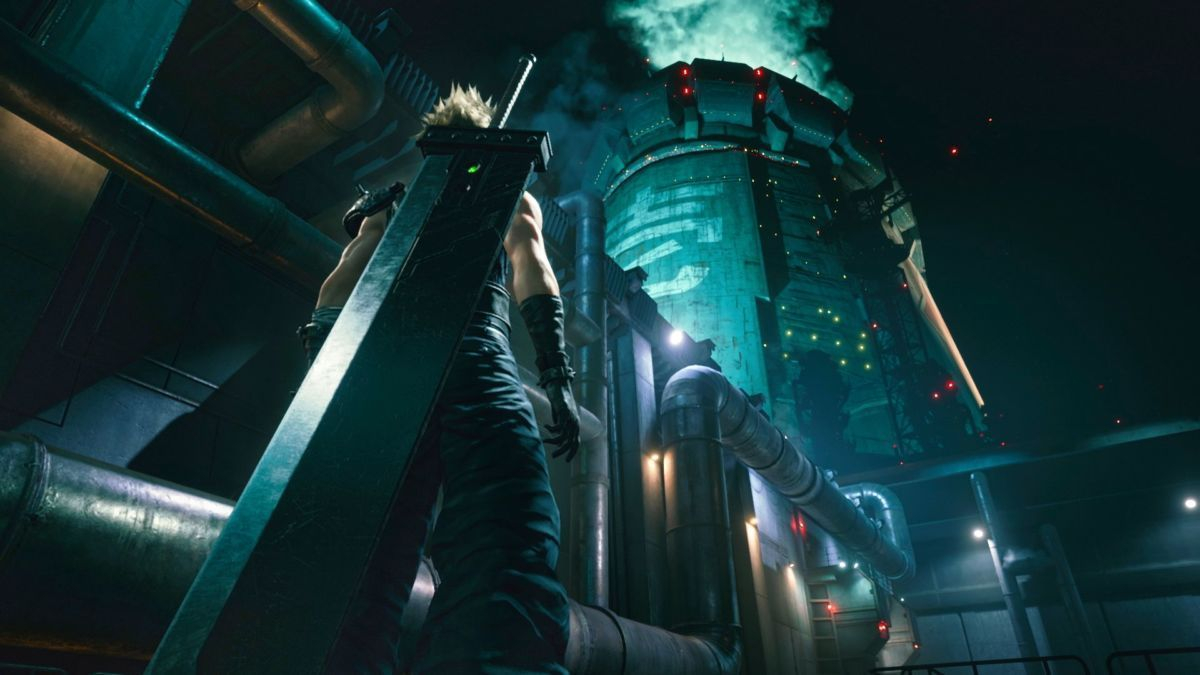 Each year prior to E3, a number of critics from various outlets around the globe descend upon Los Angeles for something called Judges Week. It is here that many get to see ahead of time a portion of the games that will show up a few weeks later at E3 proper and try them out beforehand. After playing a whole bunch of games all week long, these critics then vote for the games that are distinguished as the best of the show from the esteemed Game Critics Awards panel.

The only other game to win multiple awards this year was Bethesda’s DOOM Eternal, which won Best PC game and Best Action.

Only the games that were actually playable at E3 count towards these awards. And with so few games actually being playable at E3 2019, a lot of highly-anticipated upcoming titles (Cyberpunk, Dying Light 2, etc.) were automatically disqualified.

You can find the full list of winners below for each of their respective categories.