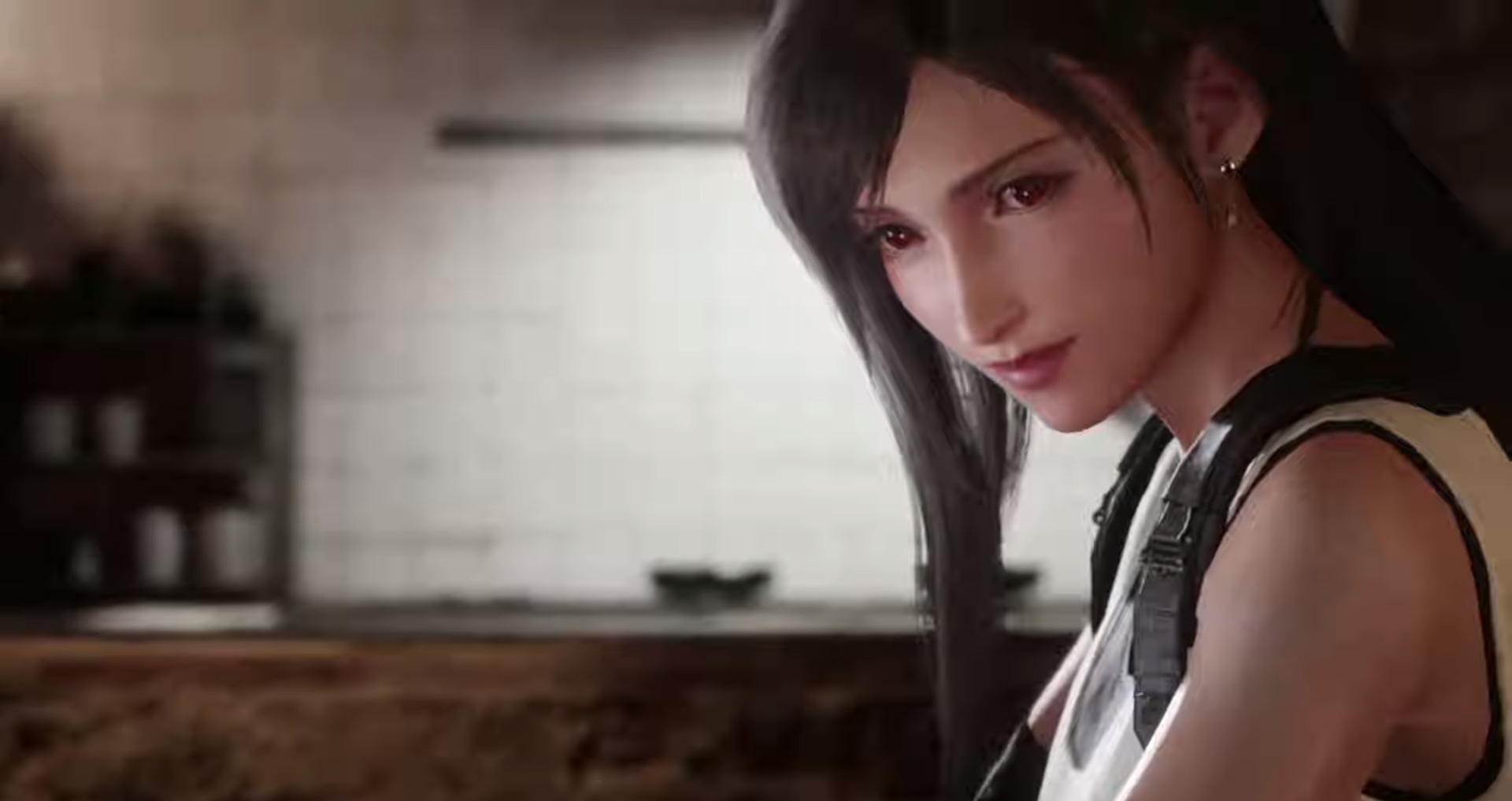 In case you haven’t heard, Final Fantasy VII Remake now has a release date of March 3, 2020 for PlayStation 4 and Pro. Today during Square Enix’s E3 Press Conference, they spent 20 minutes showing off real-time combat gameplay and information, such as the fact that the game will be included on two discs just like the original release on PlayStation 1. You can check out the whole segment from GameSpot down below.

Fans also got their first look at Tifa, whose appearance has been highly-desired since the game was announced in 2015. It’s a miracle that we are finally getting it next year! We’ll be at the show floor to try out the new demo and we will let you know how it is!