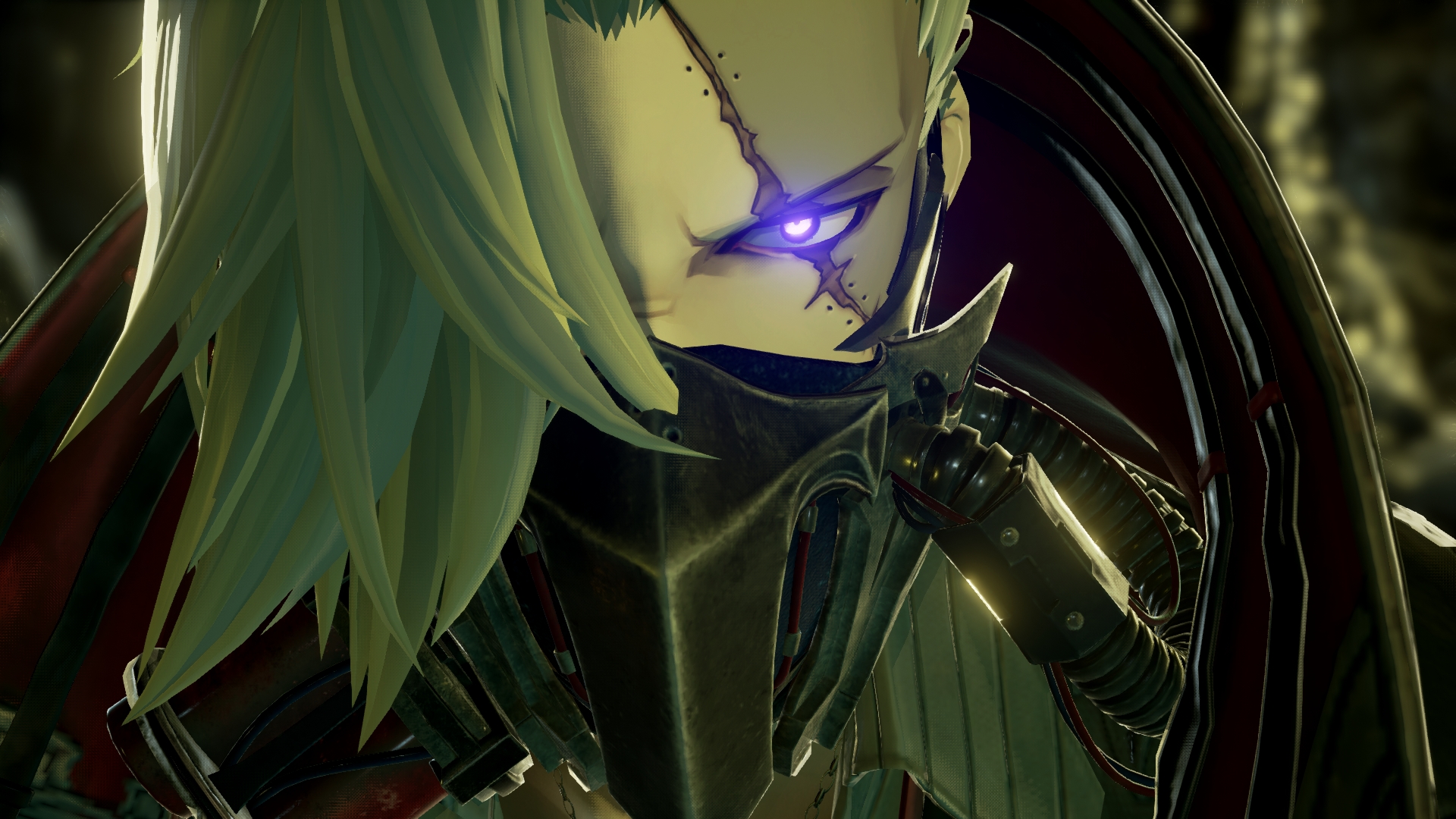 E3 2019 – Code Vein Receives a Release Date For This Year

After previously delaying it indefinitely last summer, Bandai Namco has today finally announced a new release date for Code Vein. As seen at the conclusion of the game’s latest trailer, the launch day for Code Vein is now slated to be September 27, 2019.

As for the new trailer that was released today, it mainly focuses on showing off more of Code Vein’s characters and the world instead of gameplay. Compared to previous trailers we’ve seen for Code Vein, the graphics and art style that can be seen here look much more vibrant compared to the past.

You can check out the latest trailer for Code Vein down below. The game will arrive on PS4, Xbox One, and PC when it arrives later this year.