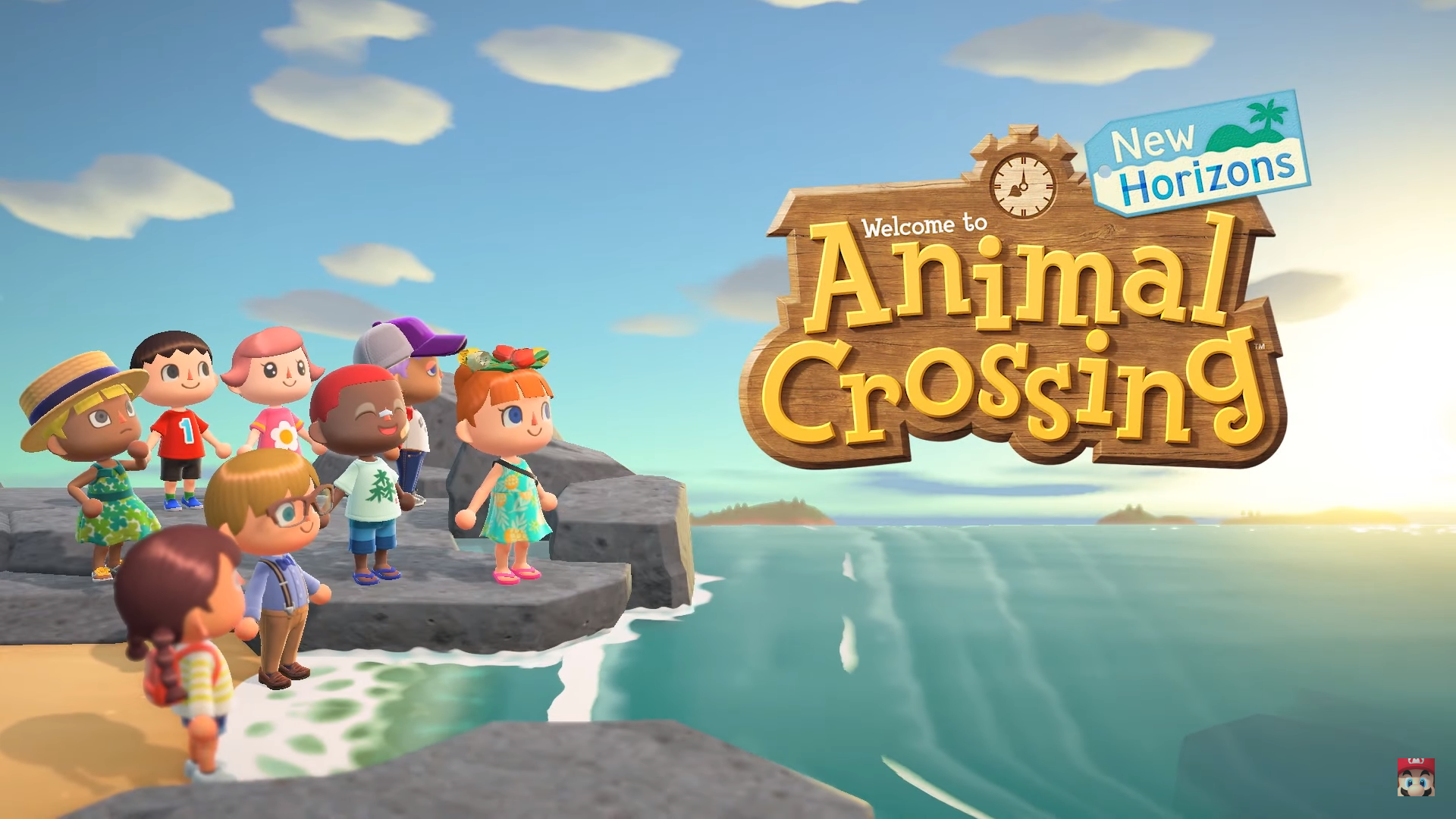 In this new installment, your villager will start their journey on an island, where they can engage in activities Animal Crossing fans enjoy, such as fishing, shopping, gardening, all that good stuff! Animal Crossing: New Horizons will release on March 20, 2020 for the Nintendo Switch!