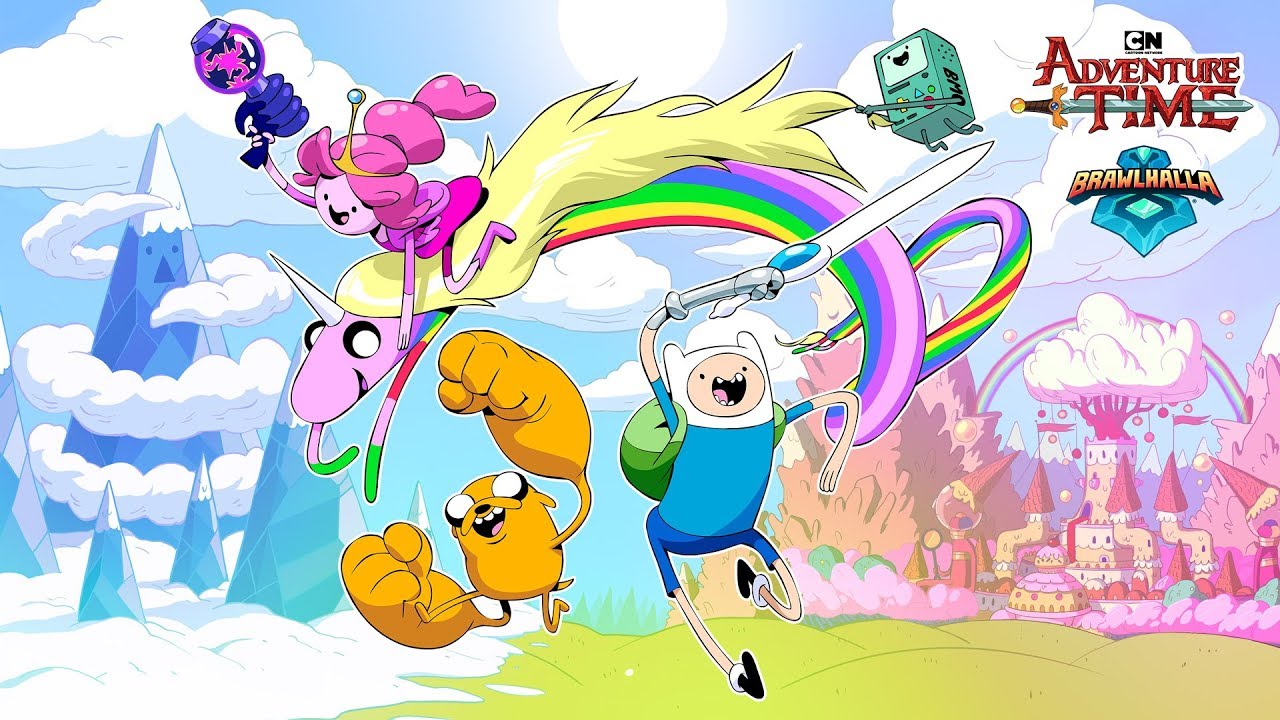 It can be rough to be game where you are directly competing against Smash Bros., the most successful arena brawler of all time. One way to combat this giant is by including characters that fans love, that would probably never show up in the latter game.

Brawlhalla is doing just that. Not only did they release Hellboy earlier this year, but today, the developers announced the most recent additions to the series; Finn, Jake, and Princess Bubblegum from Adventure Time!

These characters are available to players right now, and the base game is free to download!