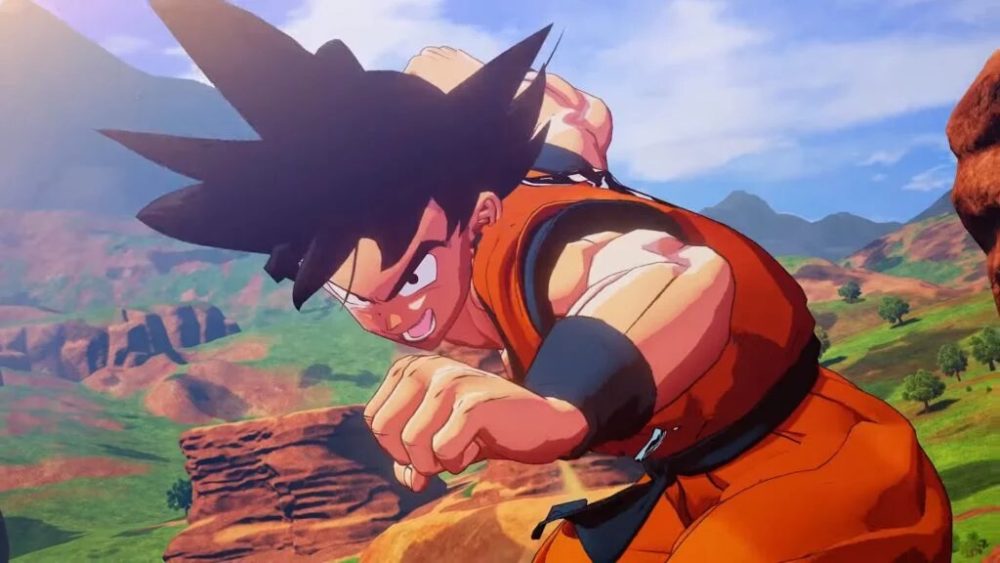 Get your complete dose of 90’s nostalgia with the DRAGON BALL Z: KAKAROT opening cinematic

We are less than a month away from the release of Dragon Ball Z: Kakarot and we couldn’t be anymore excited especially as Bandai Namco Entertainment has released the opening cinematic.

It doesn’t take very long for you to dive back to the original series as the video kicks off with the iconic DBZ opening song “Cha-La Head-Cha-La” along with an awesome recreation of the original intro with some additions to get you ready as to take on the entire series in this title from the Saiyan saga all the way to the Buu saga.

It won’t be much longer now, as someone who grew up watching the series I can’t wait to get my hands on the game!

Dragon Ball Z: Kakarot will be released on the PlayStation 4, Xbox One and PC on January 17. 2020.