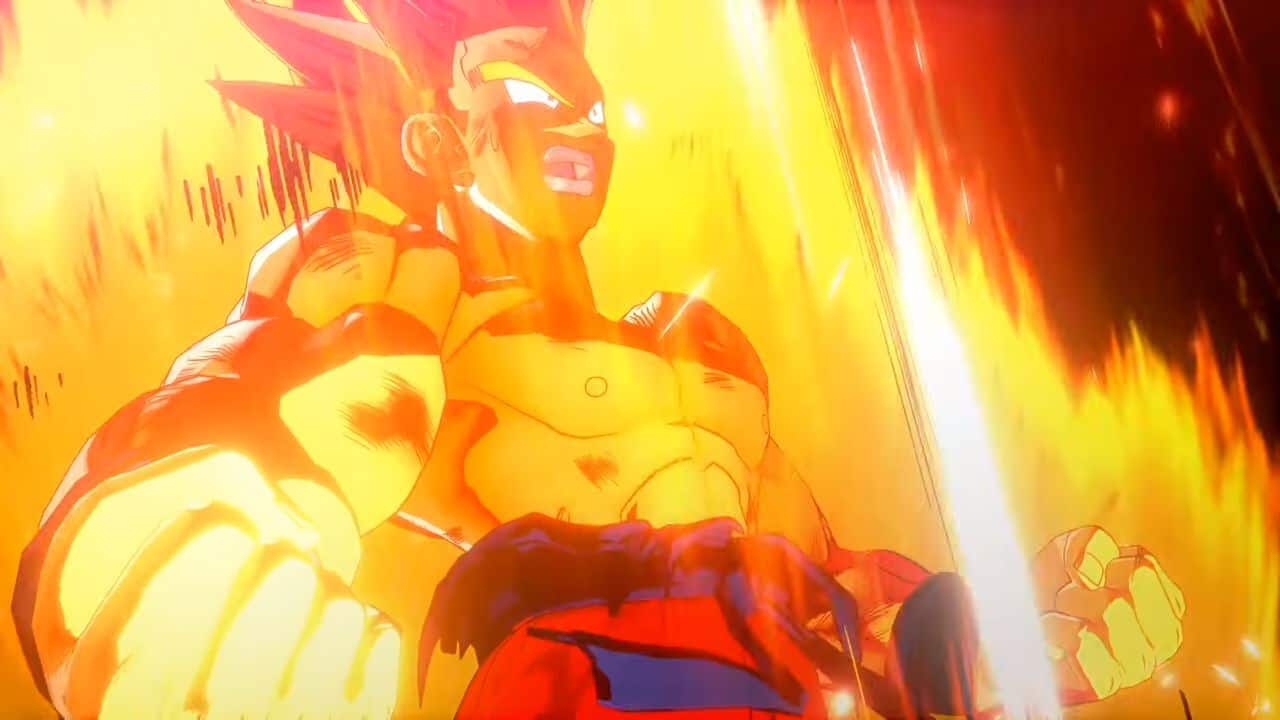 Back in January,  Bandai Namco Entertainment unveiled Dragon Ball Game – Project Z an Action JRPG being developed by CyberConnect2. At e3 2019, it was revealed that the game will be titled Dragon Ball Z: Kakarot.

The game will focus on the adventures of Goku throughout Dragon Ball Z, it will not be fully open world as CyberConnect2 felt it would deviate from telling the original story but new areas will open up as players progress in the story.

There will be a lot of things to do in the game such as fishing with Goku’s tail, have Goku cook and eat which will be a big part of the game and even flying around on Nimbus if players choose to.

Here’s a more in-depth look at the game:

Dragon Ball Z: Kakarot will be released on the PlayStation 4, Xbox One and PC.