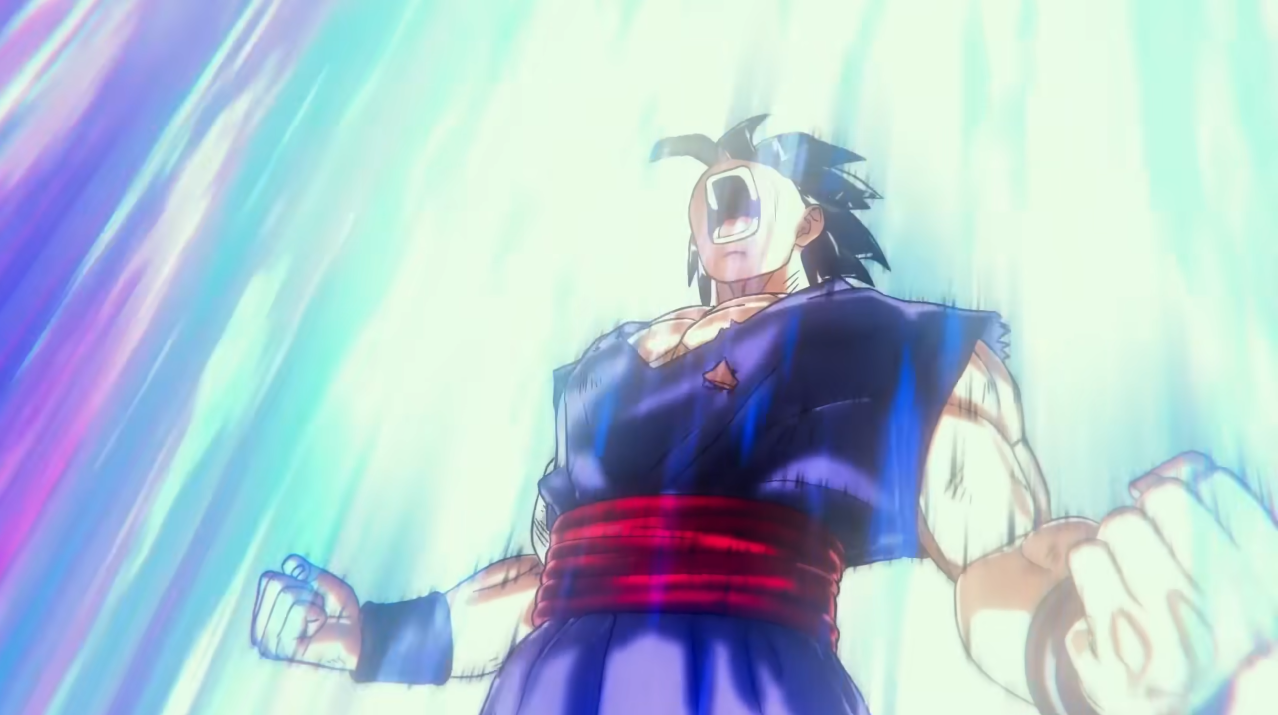 This preview contains spoilers please read at your own discretion.

When I set out to San Jose, California to attend this year’s Crunchyroll Expo I found myself eager to attend a few panels during the sunny and packed weekend. Out of every panel I had scheduled for that weekend however nothing matched my excitement to attending the Dragon Ball Super: Super Hero panel which included a 20 minute sneak peak at the upcoming film.

As we entered the main event hall and found our seats we were greeted with a short but sweet panel featuring Kyle Hebert(voice of Gohan), Zeno Robinson, and Aleks Le as they try to contain their excitement for the premiere as well as providing incite into their audition and ultimate inclusion in the film.

After the panel ended and the guests made their way backstage it was the moment we had waited for, Dragon Ball Super: Super Hero.

Note that this is a preview as opposed to a full blown review. A review of the film will be available shortly after the films international release.

From the 20 minutes that fly by within the film Dragon Ball Super: Super Hero makes it abundantly clear that this is a Gohan and Piccolo film. The film clearly has many feet in the past in order to build a future in which Gohan is given his spotlight to finally shine in. We see that the Red Ribbon army is alive and well with the plan to test new androids bringing a select amount of characters into the fold this time around.

At first we catch up with Piccolo who has taken up more of a domestic position within Gohan’s life being the trainer for young Pam as the rest of the family sort of happily goes on and in a way are comedically mute to Piccolo’s concerns or demanding nature. Gohan has not seen battle in quite some time and Piccolo being the father figure that he is begins to pester Gohan about his lack of training to which Gohan assures him that the ability to fight has never left him despite his absence.

There’s a comedic element to Piccolo’s place within the family as he’s seen as more of a babysitter that can be bought out by cute plushies and it makes for some light jabs at the seemingly stoic and serious Piccolo.

A fight ends the 20 minute duration as Piccolo meets one of the new mysterious androids with their motives, aside from their allegiance to Red Ribbon, a complete mystery.

It may be early to say but Dragon Ball Super: Super Hero seems like another slam dunk for Mr. Akira Toriyama. The film feels a lot more isolated compared to the typical cataclysmic disaster of the week and the roster and screen time for certain characters looks to be a breathe of fresh Namekian air. As for the art direction, we left the screening my worries for the films artistic style washed away and I again felt confident that despite the change in art style I will thoroughly enjoy the full film upon release day. 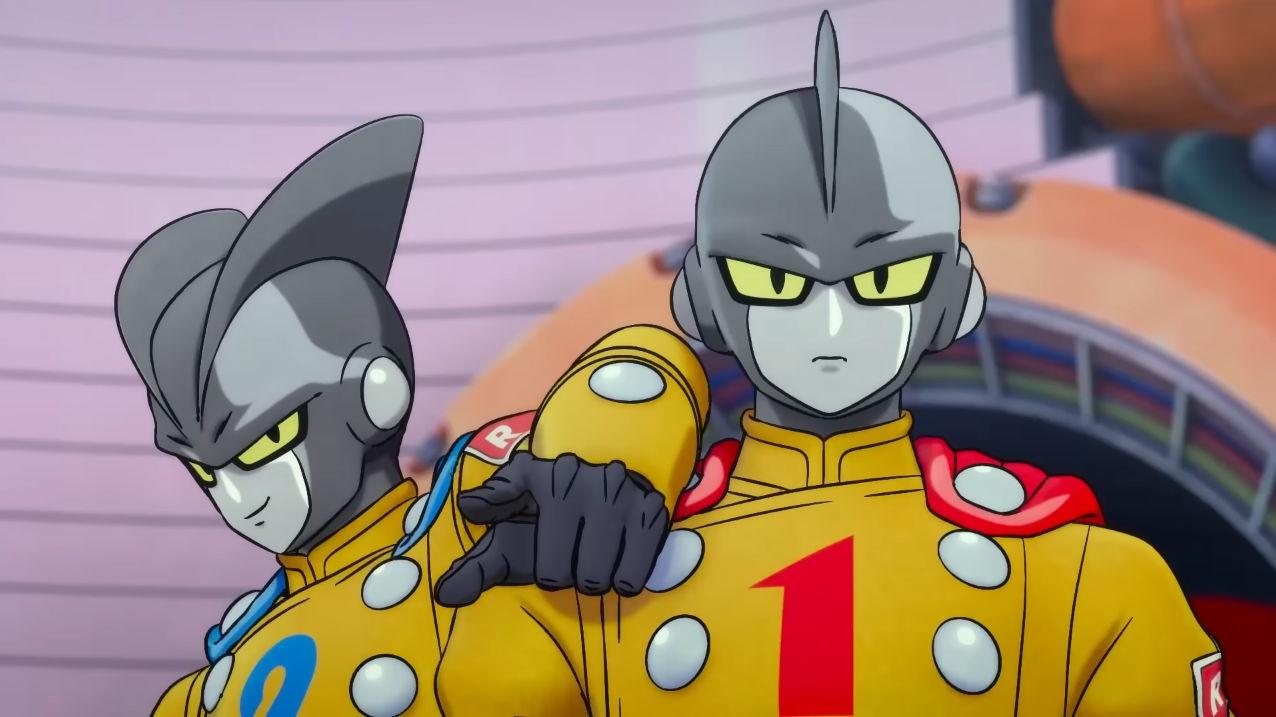 I am very excited to Rock the Dragon this month when we get to finally see Gohan take his rightful place once more.

Dragon Ball Super: Super Hero will be playing in US theaters beginning August 18th. Check your local theaters for showtimes.