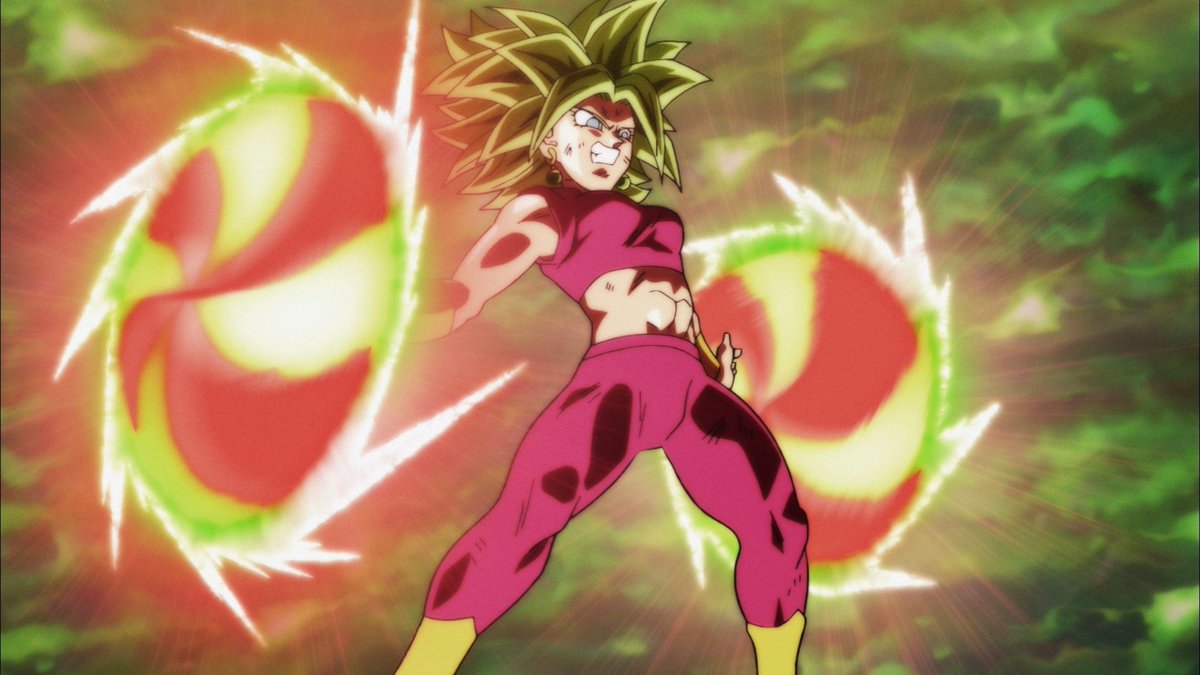 Announced during the highly electric Red Bull Dragon Ball FighterZ World Tour Finals it looks like season 3 is shaping up to be interesting to say the least.

Originally rumored in January, Goku Ultra Instinct is yet another Goku in a large roster of Kakarots although Ultra Instinct is by far canonically the most powerful one yet. His moveset at first glance looks heavy on the counter teleports raising many questions as to how he will be fair in competitive play. The second half of the trailer also comes as a surprise as Kefla finally arrives to fight.

Introduced in Dragon Ball Super Kefla is a fusion of Kale and Caulifla fused by the Potara earings to compete in the tournament of power. A favorite among fans, Kefla will be bringing some insane explosive combos to Dragon Ball FighterZ.

Also announced this week was the news that the game will be recieving a quality of life update that will not disrupt the current flow of the game but also adding in some new features to make each players fighting style unique.

In the video, the games producer Tomoko Hiroki explains that a new feature will be implemented into battles that will offer a new way to structure your team. Similar to assists in Marvel Vs Capcom ‘Z Assist Selects” will allow players to choose from one of three assist moves per character.

According to the producer this will give players a unique opportunity to strategize and train to find the right combo for them.

With this, you will be able to develop new ways to connect combos and build strategies, giving users a broader way to enjoy fights.

The team also expressed several concerns within the game that will be addressed with an update that will add new features including one that will help prevent games from becoming too one sided. Although no actual details were given regarding the feature the team does plan to release the gameplay update in one lump sum rather than sporadically over the course of a season.

Again, this really depends on the situation during the 3rd season, so nothing can be said right now, but I wanted to take this opportunity to share our thoughts and objectives.