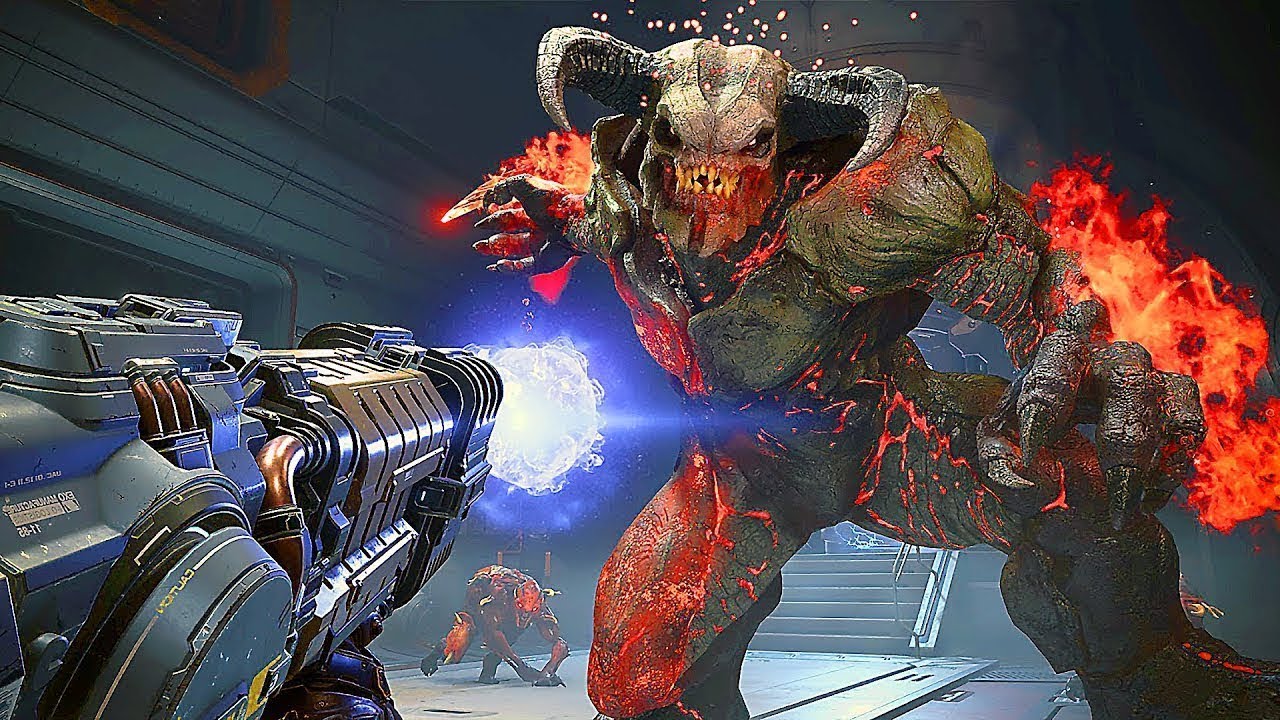 DOOM Eternal has been Delayed to March

DOOM Eternal, the highly-anticipated sequel to DOOM (2016), will no longer meet its release date of November 22, 2019. A developer update was posted on the DOOM Twitter page, stating that the team has decided to push the release to March 20, 2020. The Nintendo Switch version of the game will release sometime after PC, Xbox One, and PS4 versions.

An update on DOOM Eternal: pic.twitter.com/2LWrfh6e4Z

Not only that, but Invasion mode- which allows players to enter another player’s campaign as demons- will be a provided for free in a post-release update. The port of DOOM 64 will also be pushed to release alongside DOOM Eternal, this time as a pre-order bonus.