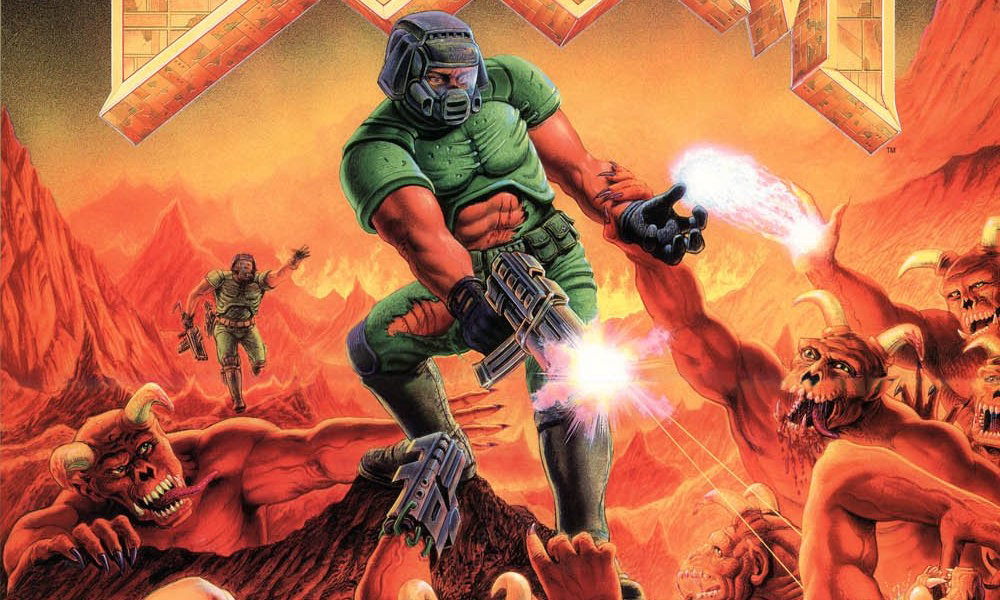 DOOM, DOOM II, and DOOM 3 Surprise Launched on PS4, Xbox One, and Switch

As seen this morning by Nintendo Life; DOOM, DOOM II, and DOOM 3 have gone live on the Nintendo eShop and can be picked up right now. The first two games are $4.99 each and the third is valued at $9.99.

In addition, all three titles are also landing on PS4 and Xbox One today. Conversely, DOOM and DOOM II are also now on iOS, too.

The most interesting wrinkle in all of this though is that the original three DOOM titles coming to Switch potentially adds credence to the rumor that Doom Guy (or Doom Slayer) could be coming to Super Smash Bros. Ultimate. For months now, some claiming to have knowledge of Nintendo’s plans have said that the iconic demon-slaying character will be coming to Ultimate as DLC down the road. While that has yet to be confirmed, the fact that the first three DOOM games are coming to Switch seems to continue to show how closely Nintendo and Bethesda have been working together.

Regardless, these three iconic titles are great additions to your gaming library.