Are you looking for magic? Well look no further because the streaming service Disney Plus is set to release The One and Only Ivan on August 21st. 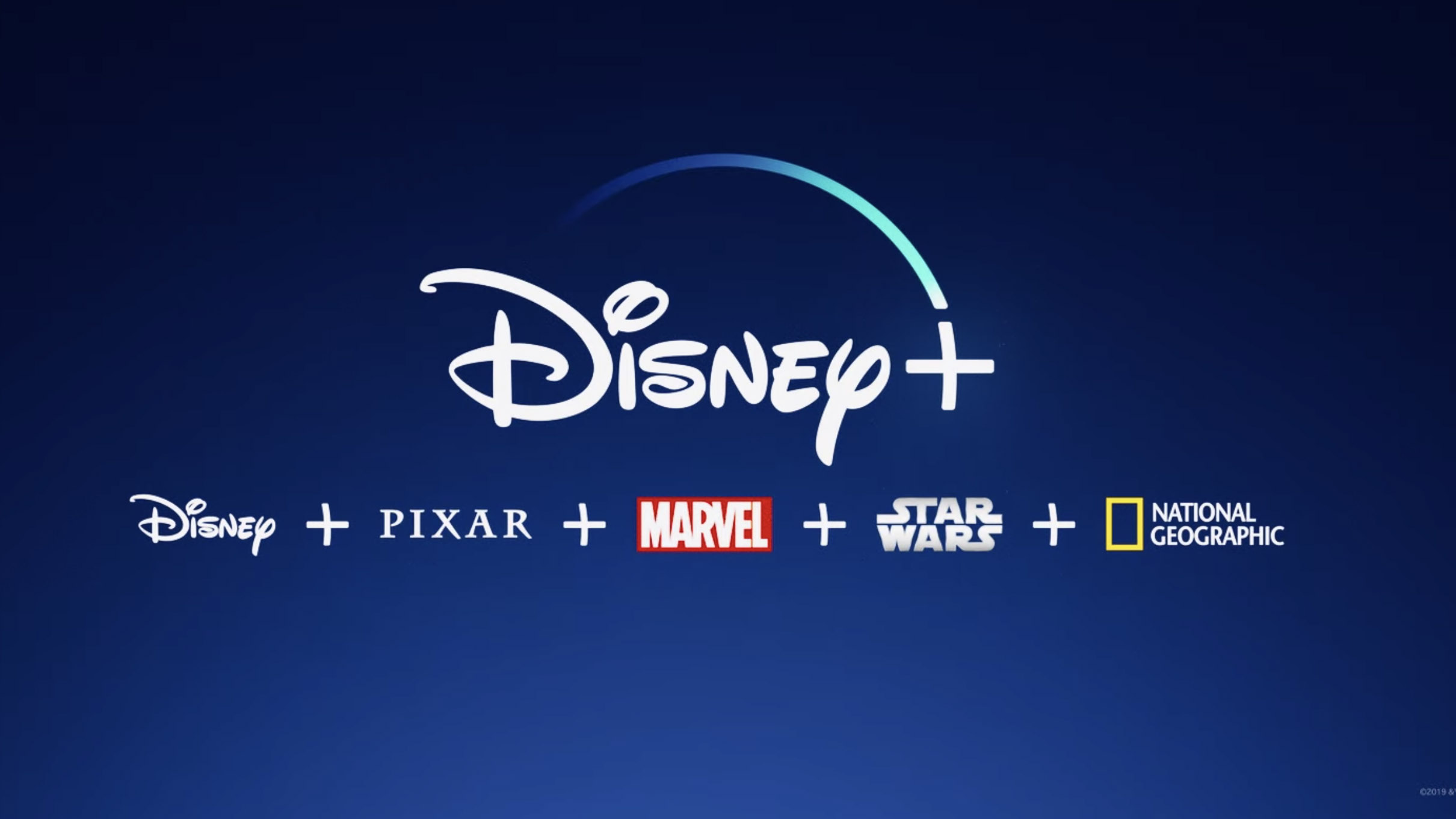 The movie features an amazing cast plus state-of-the-art CGI animal characters that you would normally see in a major Hollywood blockbuster. The story is heartwarming and inspiring. Perfect for the entire family!

A gorilla named Ivan tries to piece together his past with the help of an elephant named Stella as they hatch a plan to escape from captivity.

Here are three highlights from the event: 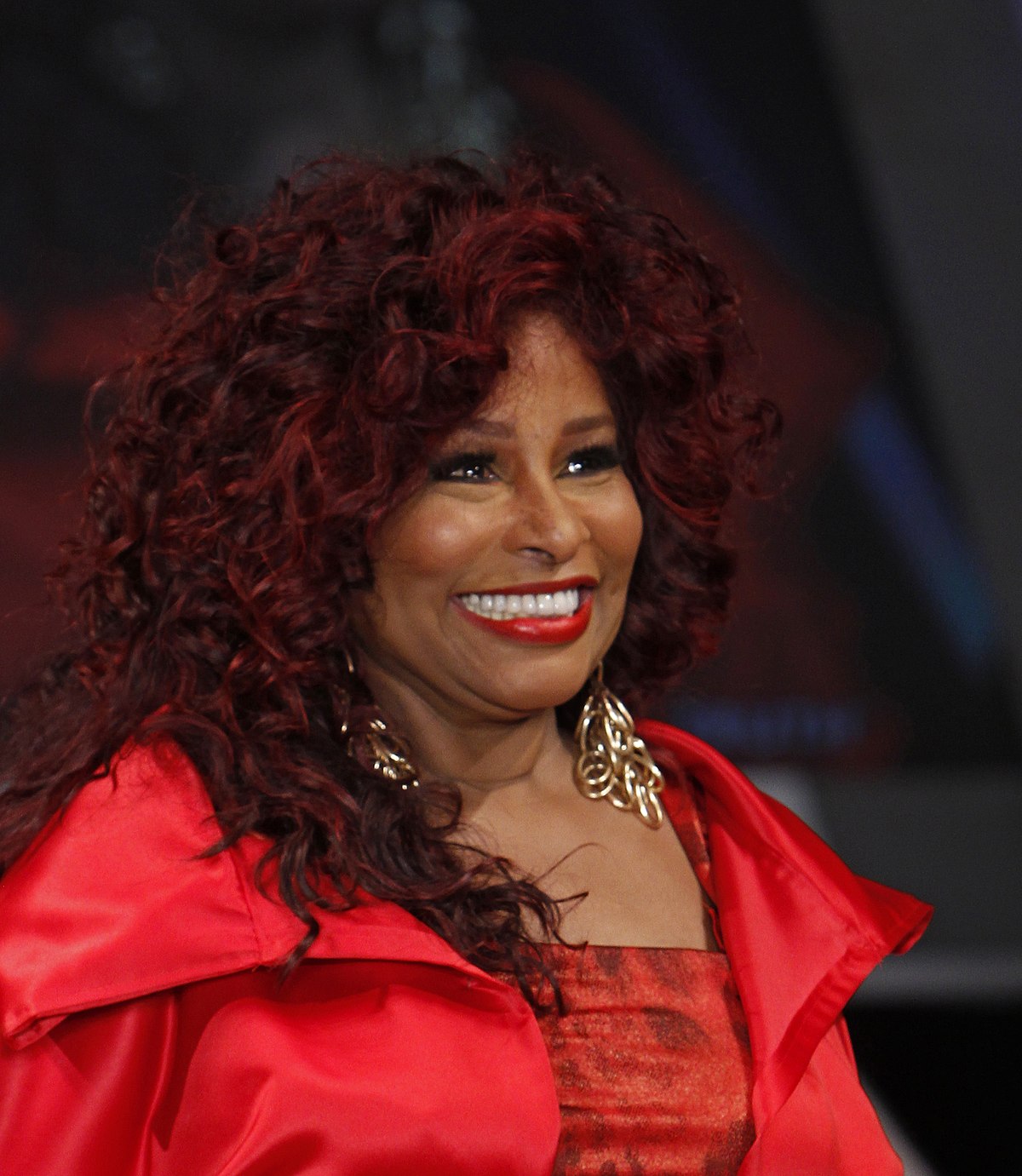 Singer and actress Chaka Khan (who plays Henrietta in The One and Only Ivan), revealed that she once ran away from home at the age of 16 and joined the circus. This shocked the panel. Khan explained that she worked as a “rope girl” and with an elephant named Kamala. “Working on this film really brought back memories of the circus.” Khan said.

She misses the circus.

2.) Ariana Greenblatt read the book before she even started acting. 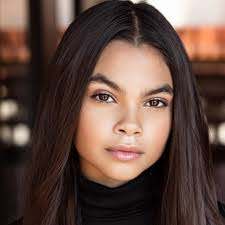 Actress Angelina Jolie asked Ariana (Julia) what she thought of the book and the young actress replied by saying that she actually read it before she started acting in the 3rd grade. When she was hired for the role she was looking through a camera and actually saw a picture of herself reading it to the class. The One and Only Ivan, to her, was one of her favorite books because she’s always been an animal lover. She always wanted to help animals in any way she could and the book was very touching to her.

Bob was one of the favorite characters. 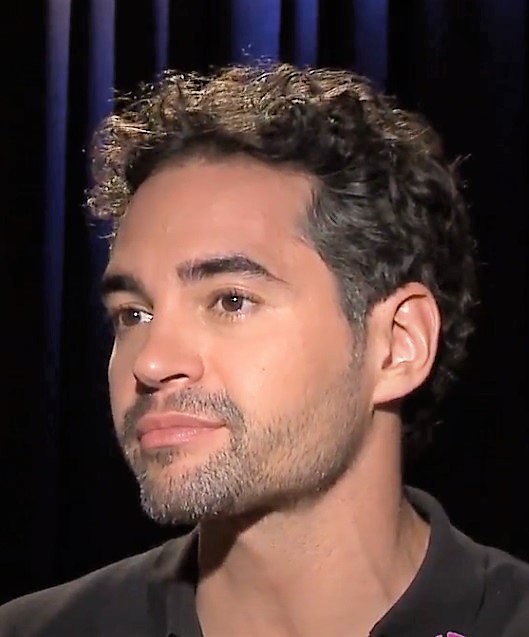 Actor Ramon Rodriguez (George) said that one of the greatest things on set was watching Bryan Cranston. Cranston is an incredibly gifted Actor that actually turn into Walter White on set once in a while between takes.

You can watch the virtual press conference below!

Whatch The One and Only Ivan official Disney+ trailer

THE ONE AND ONLY IVAN is streaming exclusively on Disney+ starting August 21st! 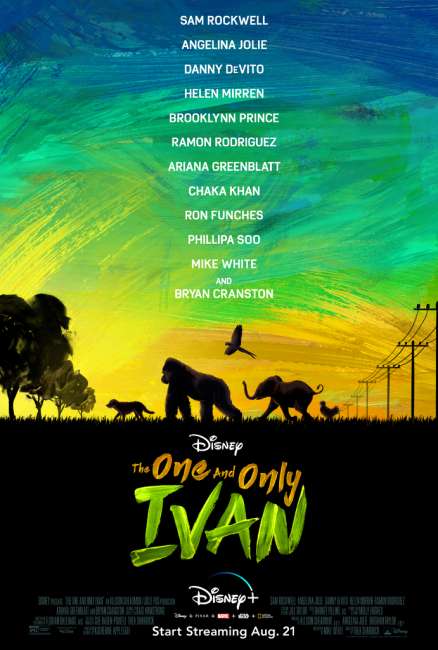