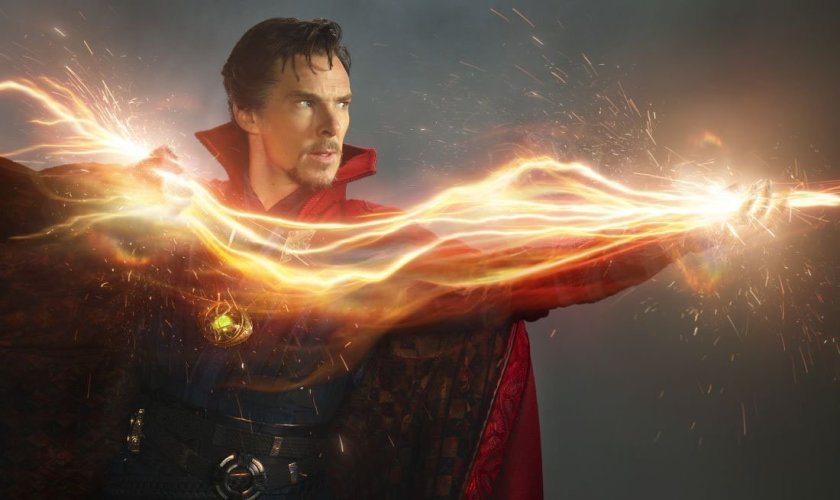 According to Deadline Hollywood, director Scott Derrickson (“Sinister”) has dropped out of directing “Doctor Strange in the Multiverse of Madness” for Marvel Studios. The studio made a public statement about Derricksons departure citing “creative differences”:

“Marvel Studios and Scott Derrickson have amicably parted ways on Doctor Strange in the Multiverse of Madness due to creative differences. Derrickson will stay on as executive producer and we remain grateful to Scott for his contributions to the MCU.”

“Marvel and I mutually agreed to part ways on Doctor Strange: In the Multiverse of Madness due to creative differences. I am thankful for our collaboration and will remain on as Executive Producer.”

Sources say Kevin Feige and Marvel Studios have begun searching for a new director to helm the “Doctor Strange” sequel, which is set to begin filming this summer in time for its May 7th, 2021 release date.