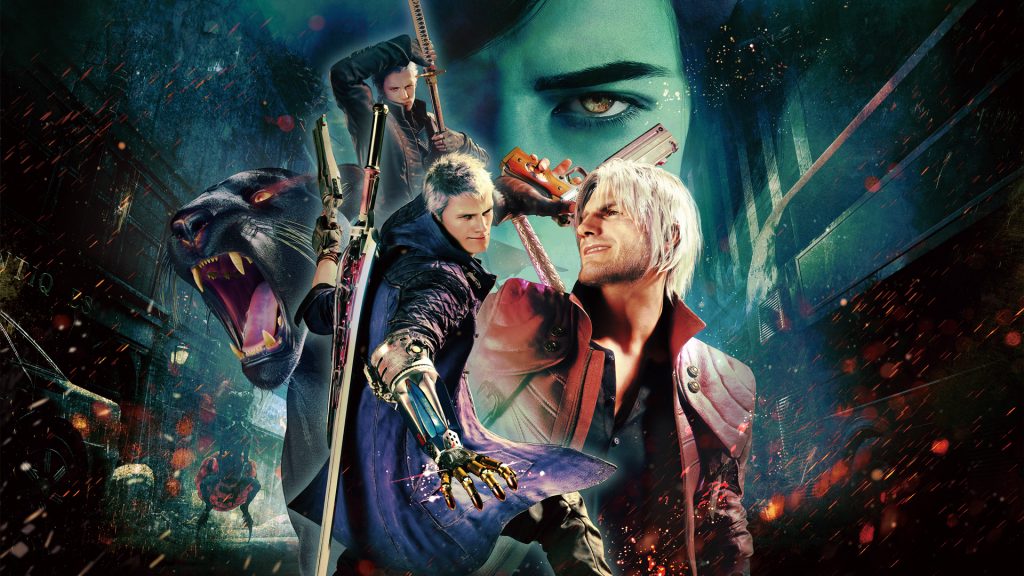 Announced during Wednesdays Playstation digital event, Capcom revealed that they’re bringing Devil May Cry 5 to the next generation with Devil May Cry 5: Special Edition.

Slice open the gates to the next generation of gaming in SSStyle with Devil May Cry 5 Special Edition, featuring the highly-anticipated return of Vergil in playable form, Turbo Mode, Legendary Dark Knight and some special next-gen powered treats. Keep on reading to learn all about this ultimate version of 2019’s Action Game of the Year.

The official blog on the official Capcom site goes into details on the newer additions to DMCV: Special Edition including ray tracing, new difficulty, and other small upgrades to improve the quality of life.

Devil May Cry 5: Special Edition will be coming to PS5 and Xbox Series S/X digitally at launch. Physical versions as well as a dlc version for PS4, Xbox One, and PC will be released at a later date.