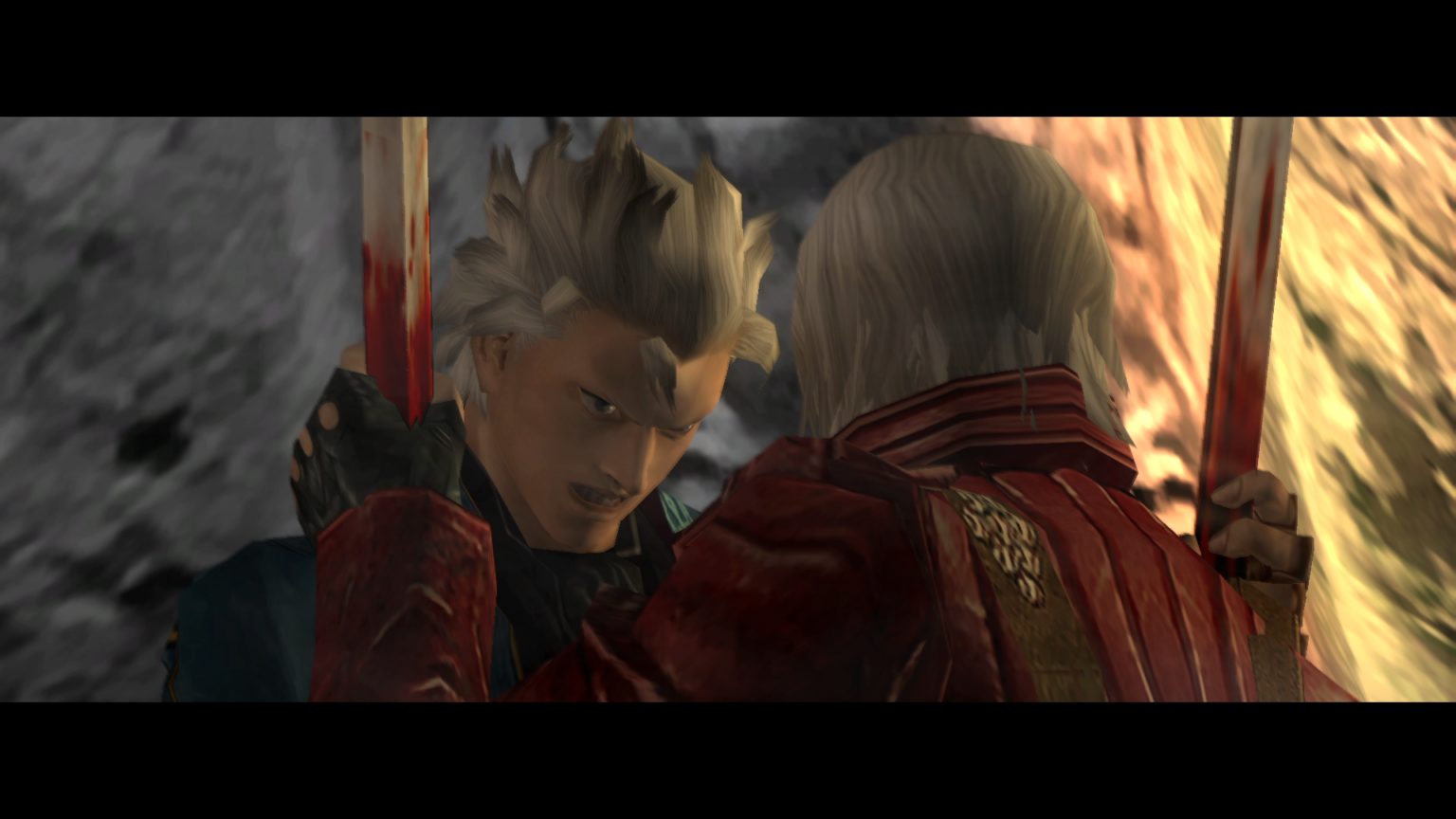 Devil May Cry 3 Special Edition will arrives on the Nintendo Switch on February 20, 2020

Like the first two releases, DMC3 SE will be released in the West as a digital only title and will run you $19.99. Originally released on the PlayStation 2 in 2006, Devil May Cry 3 Special Edition was an enhanced version of Devil May Cry 3 with added content such as the ability to play as Virgil and the addition of Bloody Palace mode which features 9,999 floors.

It seems like Capcom will be releasing a Devil May Cry Triple Pack in Japan which include the the first game on the cartridge and the other two as digitally downloads for 4,990 yen (about $46).

No word if Capcom plans to release that outside of Japan.