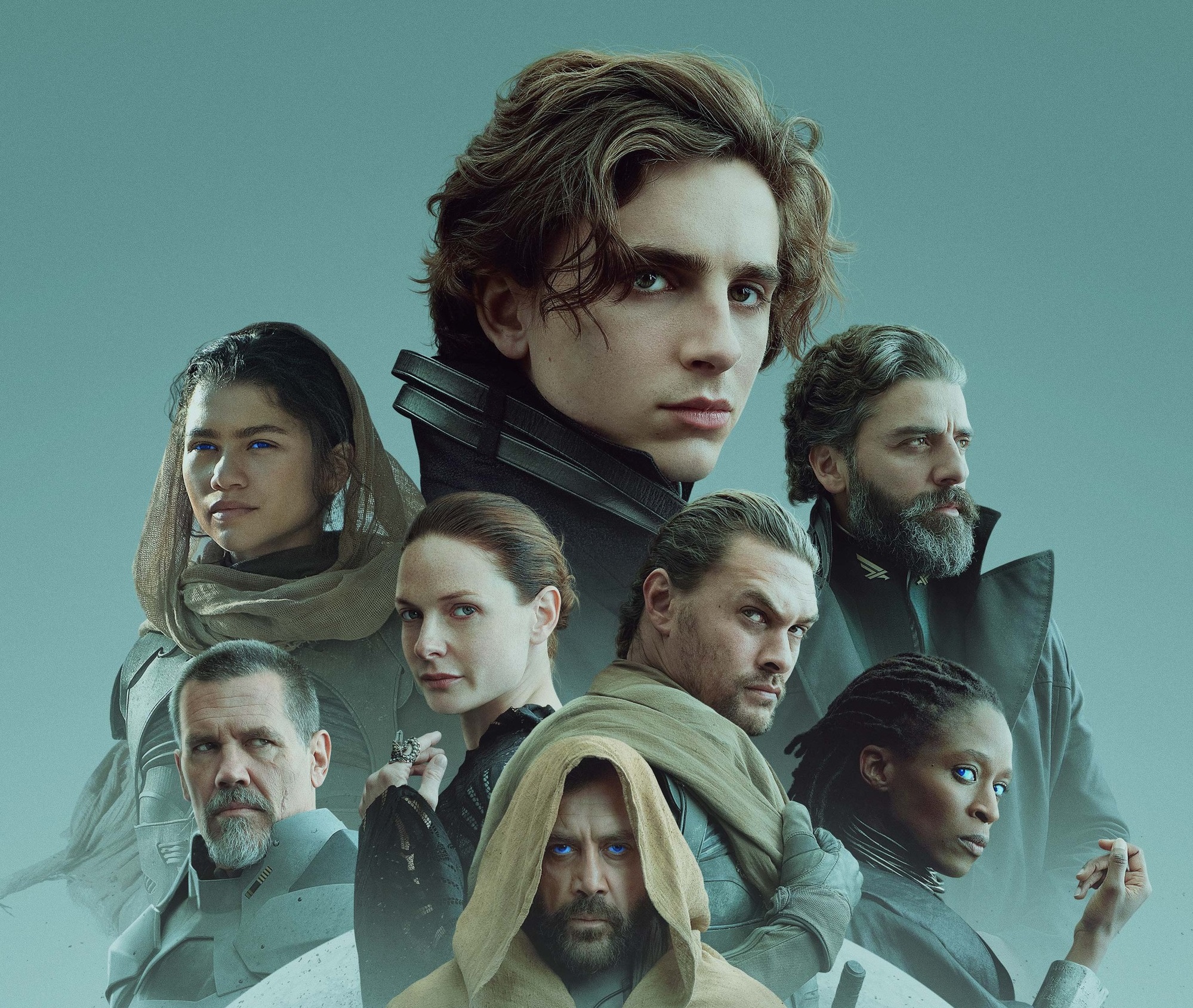 On October 22nd, the world will finally witness Denis Villeneuve’s Dune. The movie is beautiful and epic in scope. Among the major accomplishments for the filmmakers was assembling the epic cast of the film. The cast includes some of today’s best actors such as Timothée Chalamet, Rebecca Ferguson, Zendaya, Jason Momoa, David Dastmalchian, Dave Bautista, Josh Brolin, Oscar Isaac, Javier Bardem, Stellan Skarsgård, Charlotte Rampling, Stephen McKinley Hender, Chen Chang, and much more.

After attending a screening of the film, I was lucky enough to ask Villeneuve about assembling the cast. According to him, he had a wish list for the cast and most came on board.

Listen to the question and answer below! 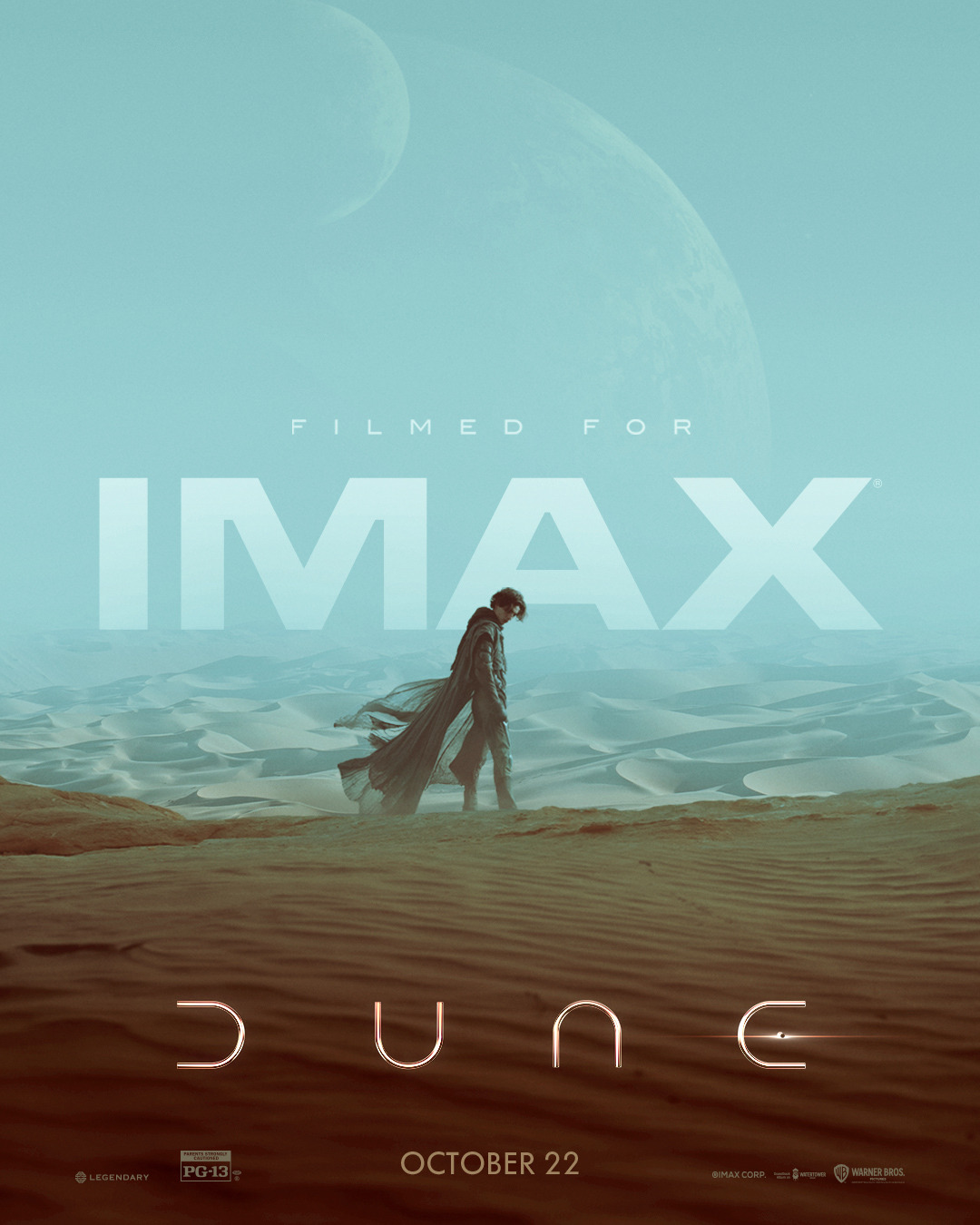