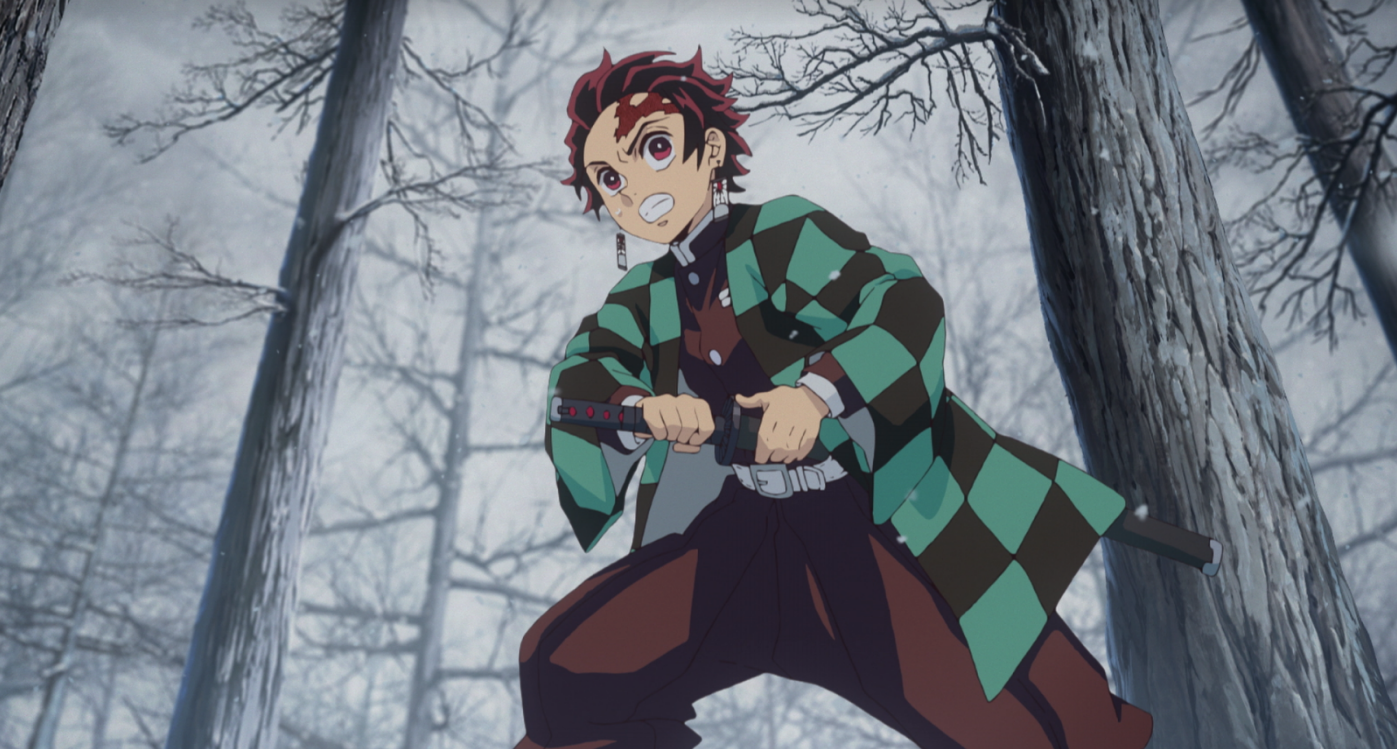 Following the record breaking gross earning and(as of this writing) a 12 week consecutive spot at number one in the Japanese box office Aniplex and Funimation will be releasing Demon Slayer: Mugen Train to North America on April 23rd, 2021.

Set after the events of the television series, Demon Slayer -Kimetsu no Yaiba- The Movie: Mugen Train has Tanjiro, Nezuko, Zenitsu, and Inosuke embark on a new mission. Together with one of the most powerful swordsmen of the Demon Slayer Corps, Flame Hashira Kyojuro Rengoku, they investigate the mysterious disappearance of over 40 people aboard the Mugen Train.

“We are thrilled to be bringing Demon Slayer -Kimetsu no Yaiba- The Movie: Mugen Train to theaters in North America,” said Shu Nishimoto, president of Aniplex of America. “The support from fans worldwide has truly been the driving force behind the series, and we can’t wait for everyone to experience the next chapter in Tanjiro’s journey as a Demon Slayer.”

“Demon Slayer’s record-breaking box office sales in Japan have elevated the series—and anime itself— to a new level,” said Colin Decker, CEO of Funimation Global Group. “It is a truly global-scale franchise, and we’re honored to be the home and distributor of the film in many territories worldwide.”

Since its anime debut Demon Slayer has become a pop culture fixture with several awards and accolades to the name including Crunchyroll’s ‘Best Anime of 2019’ award. The release of the latest film has topped box office records becoming the highest grossing Japanese film of all time. Period. 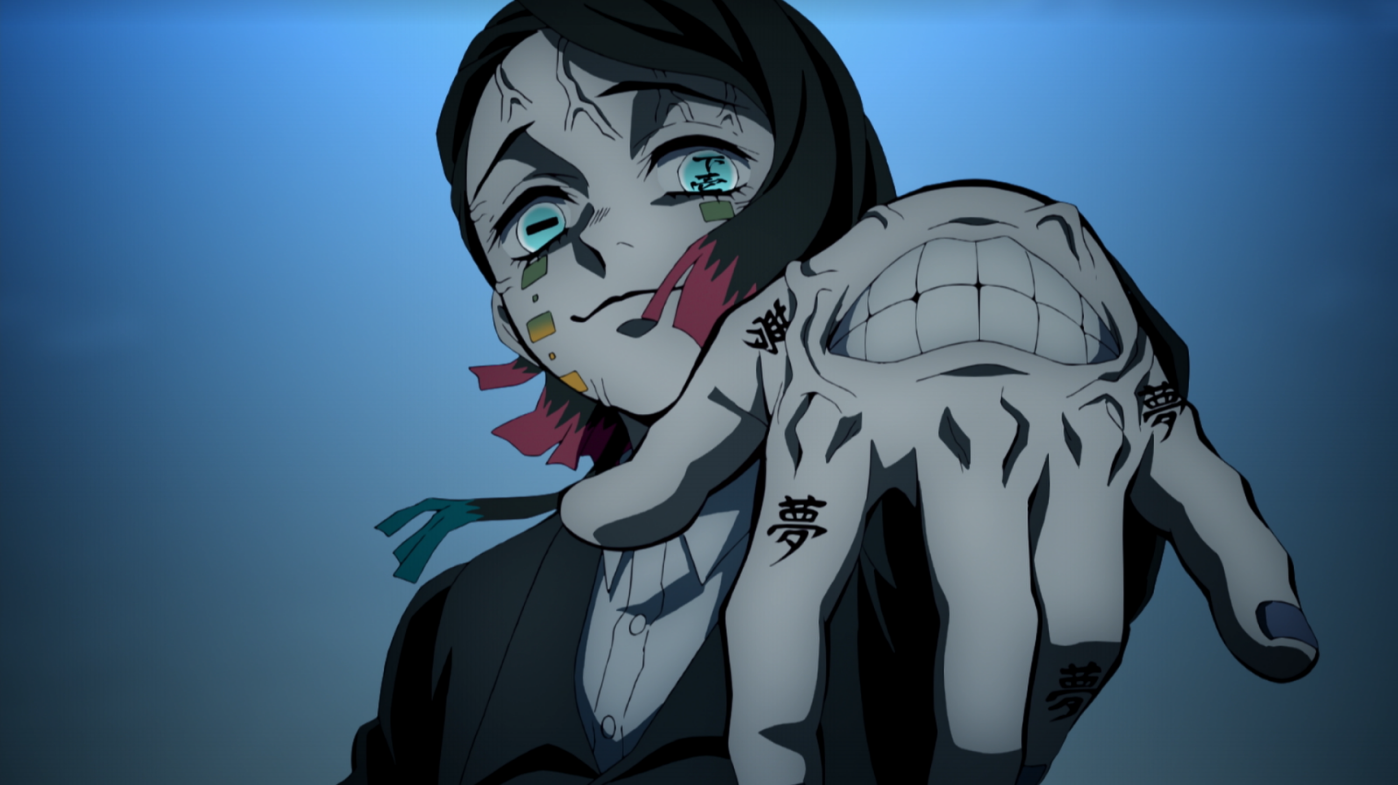 Fans can purchase tickets for screenings now while those who cannot attend can eagerly wait until June 22nd when it is available on demand through various services:

In addition to theaters, it was also announced that fans can enjoy the film on EST (Electronic Sell-Through) beginning June 22, 2021 on Apple TV, Microsoft Store, Vudu, Google Play*, PlayStation Store,

and Amazon. Pre-orders for the film will begin on April 26, 2021 onApple TV, Microsoft Store, and PlayStation Store.