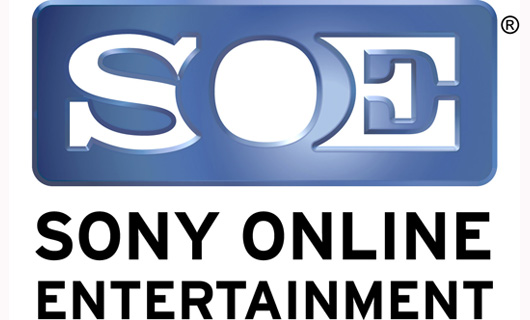 With a name like Sony Online Entertainment (SOE), you’d think that they have a pretty good relationship with Sony itself. Unfortunately, if you’ve been paying attention, SOE has been quite separate from the Playstation booths at E3’s of the past. Seems like the struggle is real.

…because Sony Online Entertainment is no more. 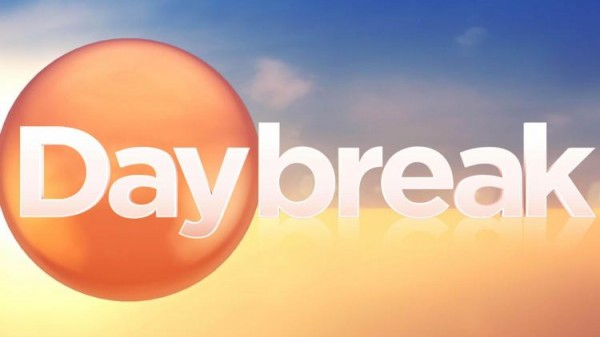 The company has announced its departure from Sony and has said they have been purchased by a management firm called Columbus Nova and is changing their name to Daybreak Game Company LLC.

As SOE, the company released such hits as Everquest, Planetside, Star Wars Galaxies, and H1Z1 (among others). With its new name, John Smedley, the new Daybreak Game Company President announced the following through Twitter:

Will we finally see Everquest on Xbox? Planetside?

The future seems bright for Daybreak.