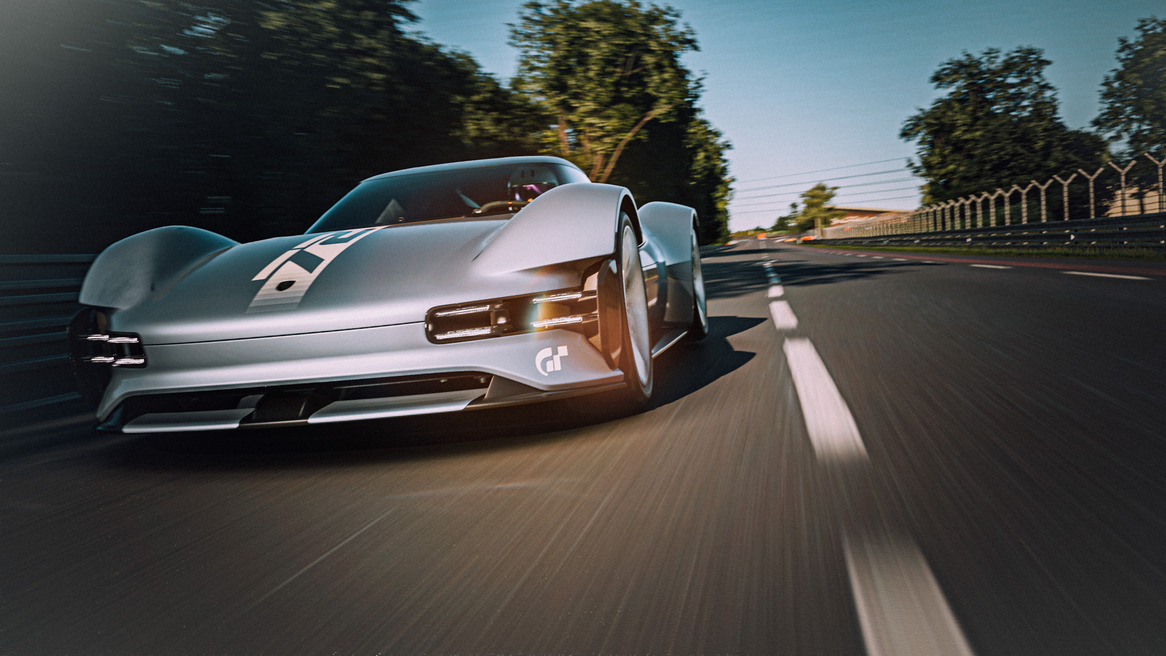 The trades are reporting that David Harbour has been cast in the upcoming Gran Turismo directed by Niell Blomkamp. Gran Turismo is a PlayStation video game that dates back to 1997. 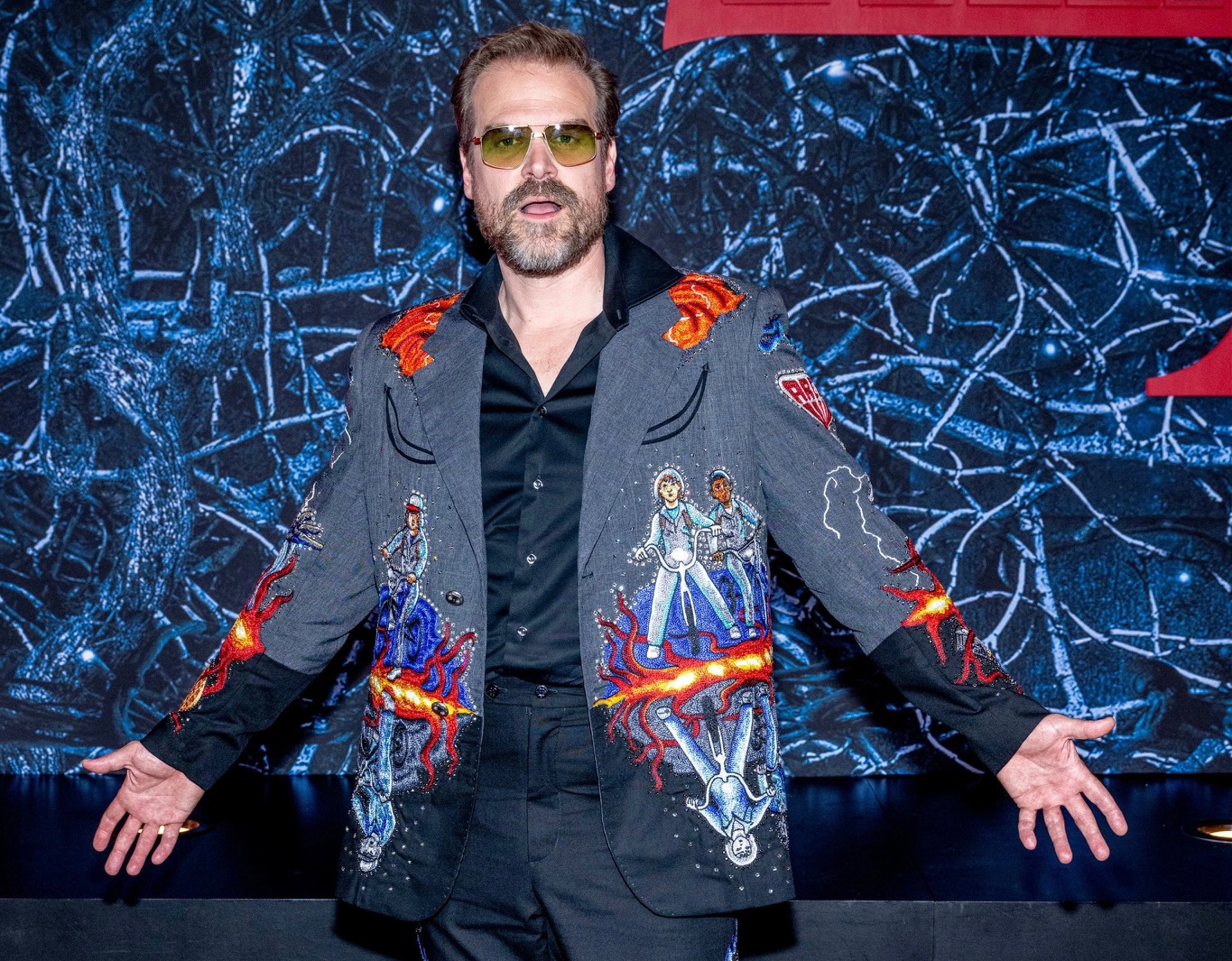 Sony Studio has released the following tagline “Based on a true story, the film is the ultimate wish fulfillment tale of a teenage ‘Gran Turismo’ player whose gaming skills won a series of Nissan competitions to become an actual professional race car driver.”