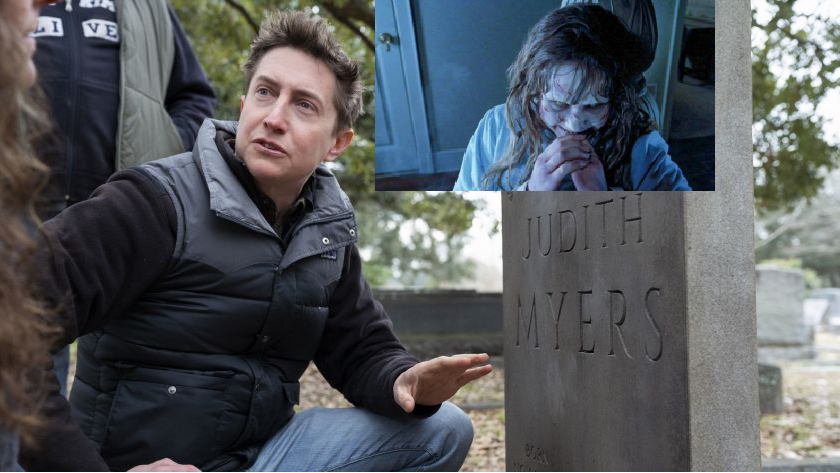 Observer has reported that director David Gordon Green, is in talks with Blumhouse Productions and Morgan Creek to helm a sequel to the iconic horror film,  The Exorcist. The Exorcist was directed by William Friedkin and is a story about a 12-year-old girl possessed by a demonic entity. The film is from the novel of the same name written by William Peter Blatty who also wrote the screenplay for the film. Very few details are known in this early stage of development however, what is known is that Friedkin is not attached to the pending sequel. Green is credited with helping to revive the Halloween franchise after the massive success of  Blumhouse’s 2018 sequel which picks up the story 40 years after the original John Carpenter classic. Due to the pandemic, Universal Pictures has pushed back the release dates of Halloween Kills to 2021.