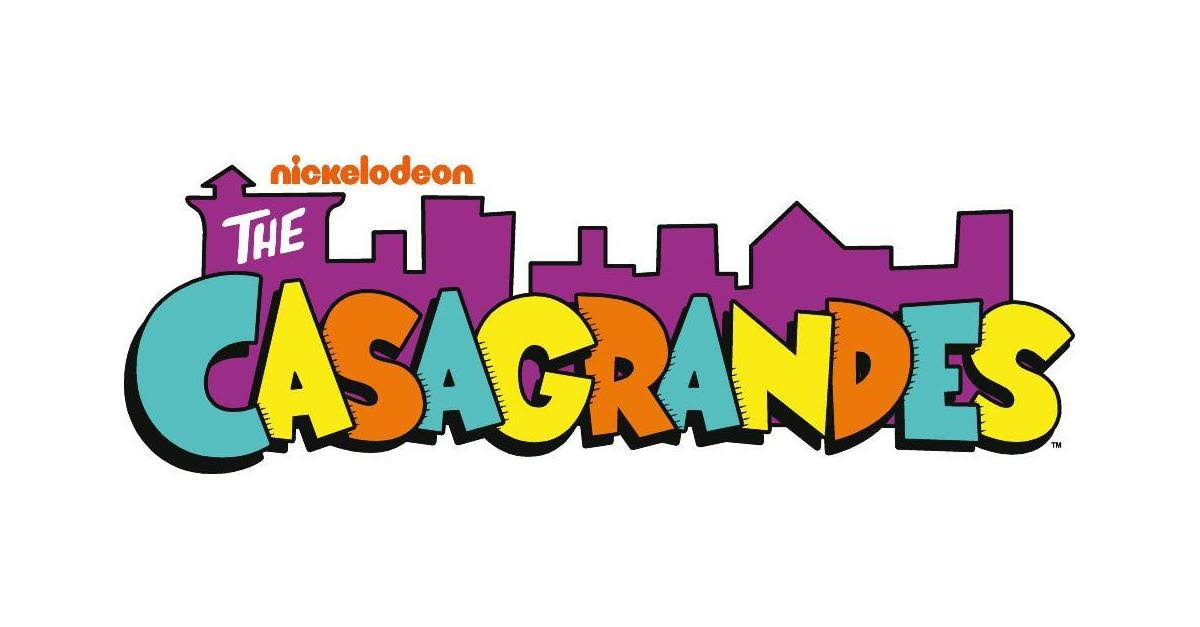 In “Battle of the Grandpas,” Frida’s fun dad comes to visit, and Hector tries to win back his grandchildren’s attention.

Quote: “Playing Hector in The Casagrandes is a lot of fun. Voicing the character of a Hollywood motorcycle riding stunt actor, with tattoos and a big mustache was new for me. OH, WAIT?! Well, playing the “cool” Grandpa is new for me. Hope you enjoy it.” -Danny Trejo 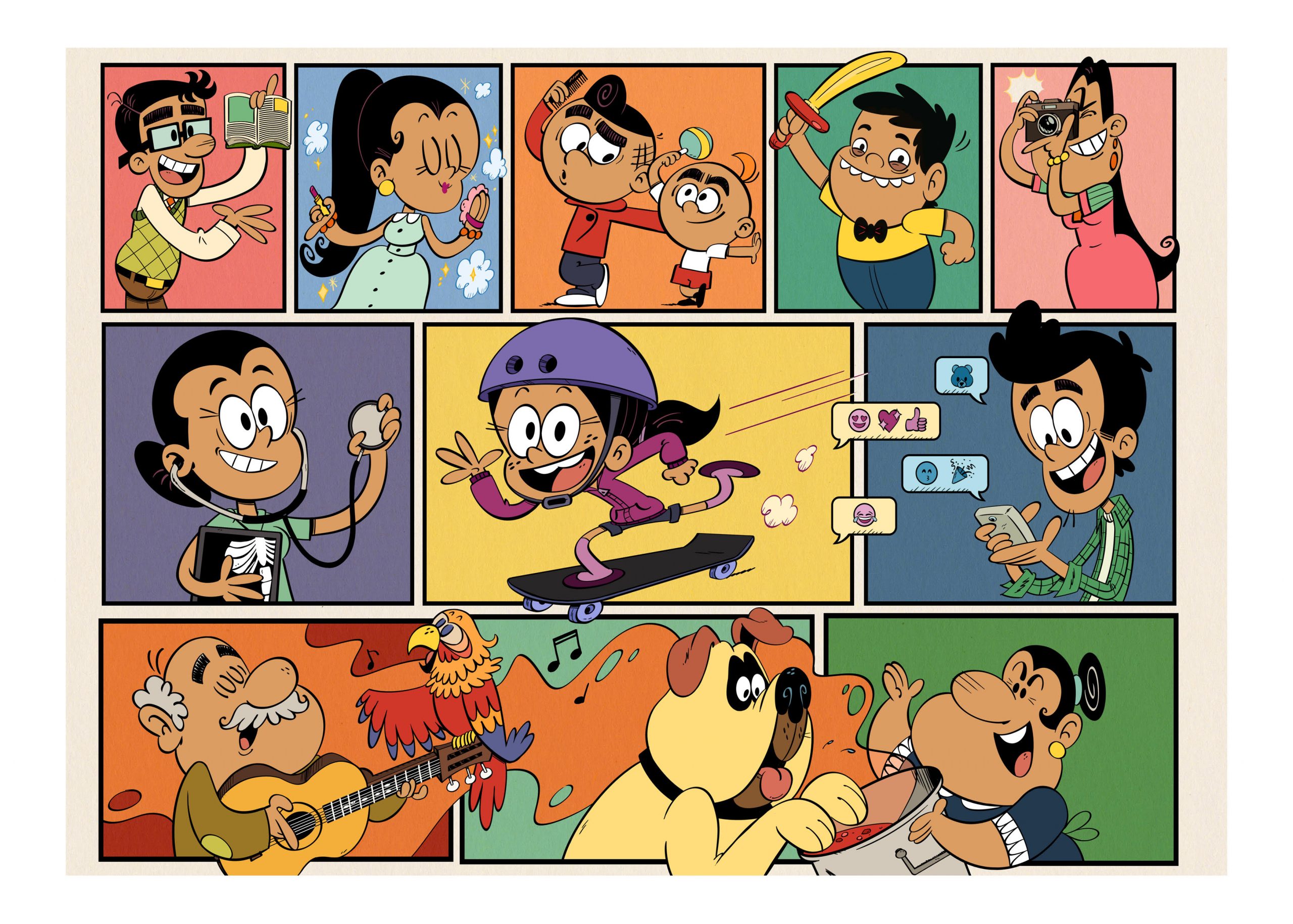 The Casagrandes, a spinoff of animated hit The Loud House, follows Lincoln Loud’s friend Ronnie Anne and her extended family, the Casagrandes, living together in the big city and exploring the endless possibilities urban life has to offer.

BURBANK, Calif. – September 24, 2020 – Nickelodeon, the number-one network for kids, has greenlit a third season of The Casagrandes, which will find Ronnie Anne and her family members on a variety of adventures while exploring different areas of the city. A spinoff of Nickelodeon’s top-rated animated series The Loud House, Emmy Award-winning The Casagrandes has ranked as the number two animated property across television with Kids 2-11 since its Oct. 2019 debut. Season three is currently in production by Nickelodeon Animation Studio.

“Our audience has loved the diverse characters, relatable stories and rich animation found in The Casagrandes since the series debuted last year,” said Ramsey Naito, President, Nickelodeon Animation. “The success of the show is due to the creative leadership who continue to showcase the love and laughter of this family, living in an environment that reflects the global world we live in today.”

Since its debut, The Casagrandes has told stories infused with humor, heart and the everyday escapades of family and friends. Season two of The Casagrandes kicks off with “Fails from the Crypt,” where the kids try to break a local record for staying in the cemetery overnight. Followed by “Bad Cluck,” where a haunted chicken is pestering the Casagrandes, on Friday, Oct. 9, at 7:30 p.m. (ET/PT) on Nickelodeon. Season two will debut internationally later this year.

Emmy Award-winning The Casagrandes tells the story of Ronnie Anne, who moves to the city with her mom and older brother to live with their big, loving family, the Casagrandes. A spinoff of The Loud House, the series showcases the culture, humor, and love that’s part of growing up in a multigenerational Mexican-American family. The series is executive produced by Michael Rubiner. Miguel Puga serves as co-executive producer, Alan Foreman is supervising producer and Miguel Gonzalez serves as art director, with award-winning cartoonist Lalo Alcaraz as consulting producer and cultural consultant.

About Nickelodeon
Nickelodeon, now in its 41st year, is the number-one entertainment brand for kids. It has built a diverse, global business by putting kids first in everything it does. The brand includes television programming and production in the United States and around the world, plus consumer products, digital, location based experiences, publishing and feature films. For more information or artwork, visit http://www.nickpress.com. Nickelodeon and all related titles, characters and logos are trademarks of ViacomCBS Inc. (Nasdaq: VIACA, VIAC).