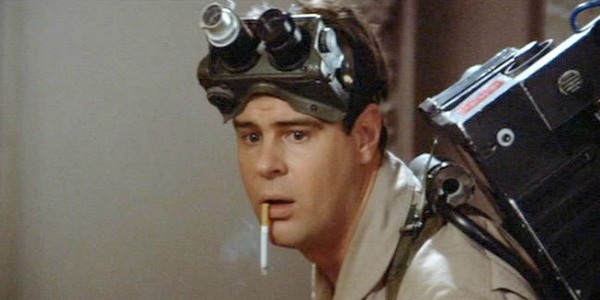 During the red carpet for the grand opening of “Halloween Horror Nights,” we asked actor Dan Aykroyd about the upcoming GHOSTBUSTERS 3.

Watch what he had to say below!

with More Mazes than Ever, Select Nights from September 13 – November 3, 2019

Tickets are available at Hollywood.HalloweenHorrorNights.com and advance purchase is recommended as event nights will sell out.