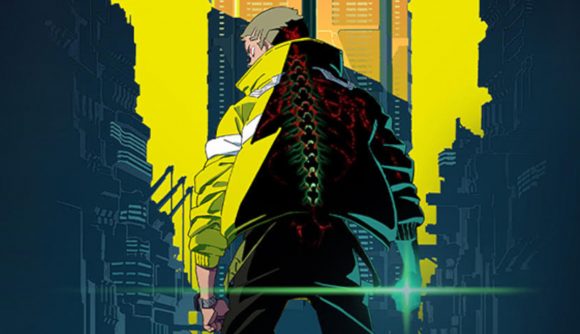 Fans are eagerly awaiting the release of Cyberpunk 2077. And today, the world got an in depth look at some newly revealed gameplay, and story beats by CD Projekt Red. But that was not the only thing the RPG legends had to show us. They also blew the lid off of another project, Cyberpunk Edgerunners.

On their official YouTube channel, CD Project Red has this to say about the new project:

“We’re excited to announce that together with an acclaimed Japan-based animation company, Studio Trigger, and the world’s leading streaming entertainment service, Netflix, we’re working on a new original anime series set in the same universe as Cyberpunk 2077!

CYBERPUNK: EDGERUNNERS tells a standalone, 10-episode story about a street kid trying to survive in a technology and body modification-obsessed city of the future. Having everything to lose, he chooses to stay alive by becoming an edgerunner—a mercenary outlaw also known as a cyberpunk.”

Studio Trigger is a master class anime studio known for beloved anime, such as Darling in The Franxx, Kill la Kill, Promare, and 2020’s B.N.A. 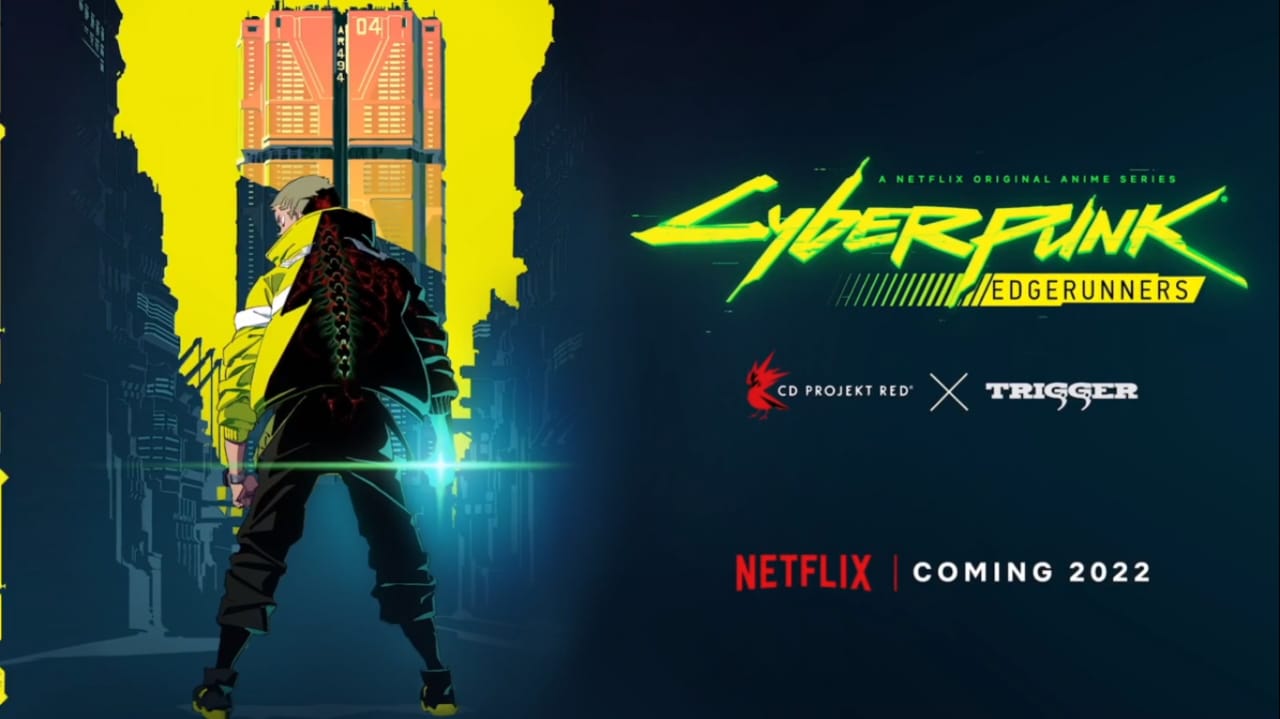 The Anime will be set in the same setting as the video game, but no details are provided as to if there will be any more connections between the game and the anime.