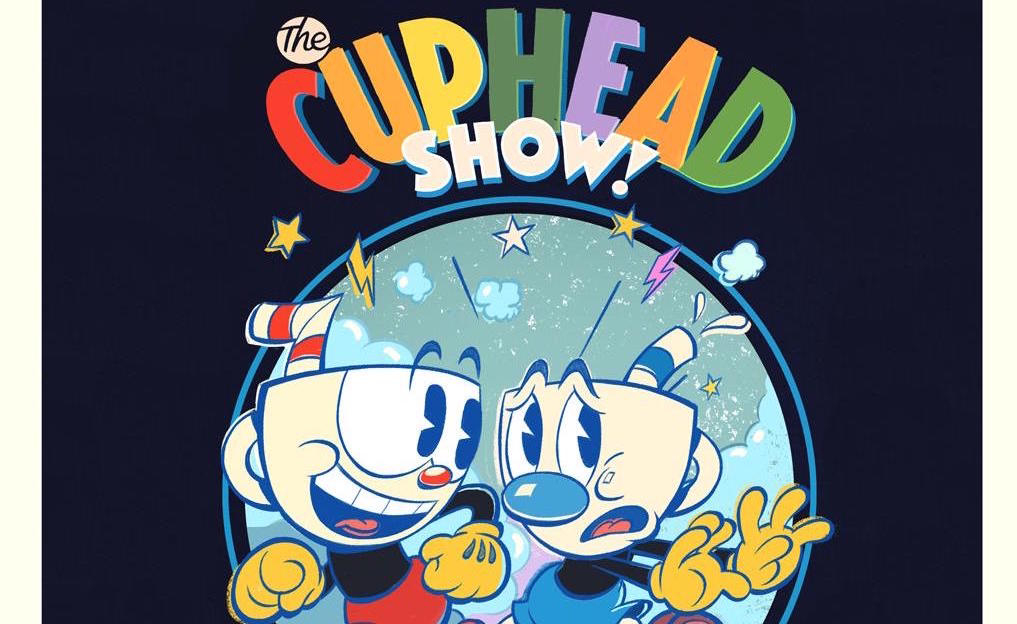 With so many TV shows based on video game properties in the works, Netflix may have potentially announced the most exciting show of them all.

As revealed by developer Studio MDHR, it was announced that a show based on Cuphead is now being worked on over at Netflix. This show, appropriately titled The Cuphead Show, will feature the titular character Cuphead and his pal Mugman as they have adventures across the Inkwell Isles.

Considering Cuphead is directly based off of cartoons from the 1930s, the property’s transition to the realm of TV is likely an easy one. While no footage of the show was revealed along with today’s announcement, Studio MDHR said that The Cuphead Show will still retain the same throwback animation style from the past that was seen in the video game. As of now, no release window for the series has been given.

It’s not known if The Cuphead Show will tell the same story of the video game just in a different format, but I’m definitely looking forward to whatever comes of this. I’d expect that the animation will be fantastic regardless.

There’s still a lot left to learn about The Cuphead Show but we should start hearing more about it in the coming months.

Coming to you in full color and cine-sound, it's…The Cuphead Show! Witness the wondrous Inkwell Isles as you've never seen them before in an original series inspired by classic animation styles of the 1930s. Now in production by the talented team at @Netflix Animation! pic.twitter.com/4xA59eVLra