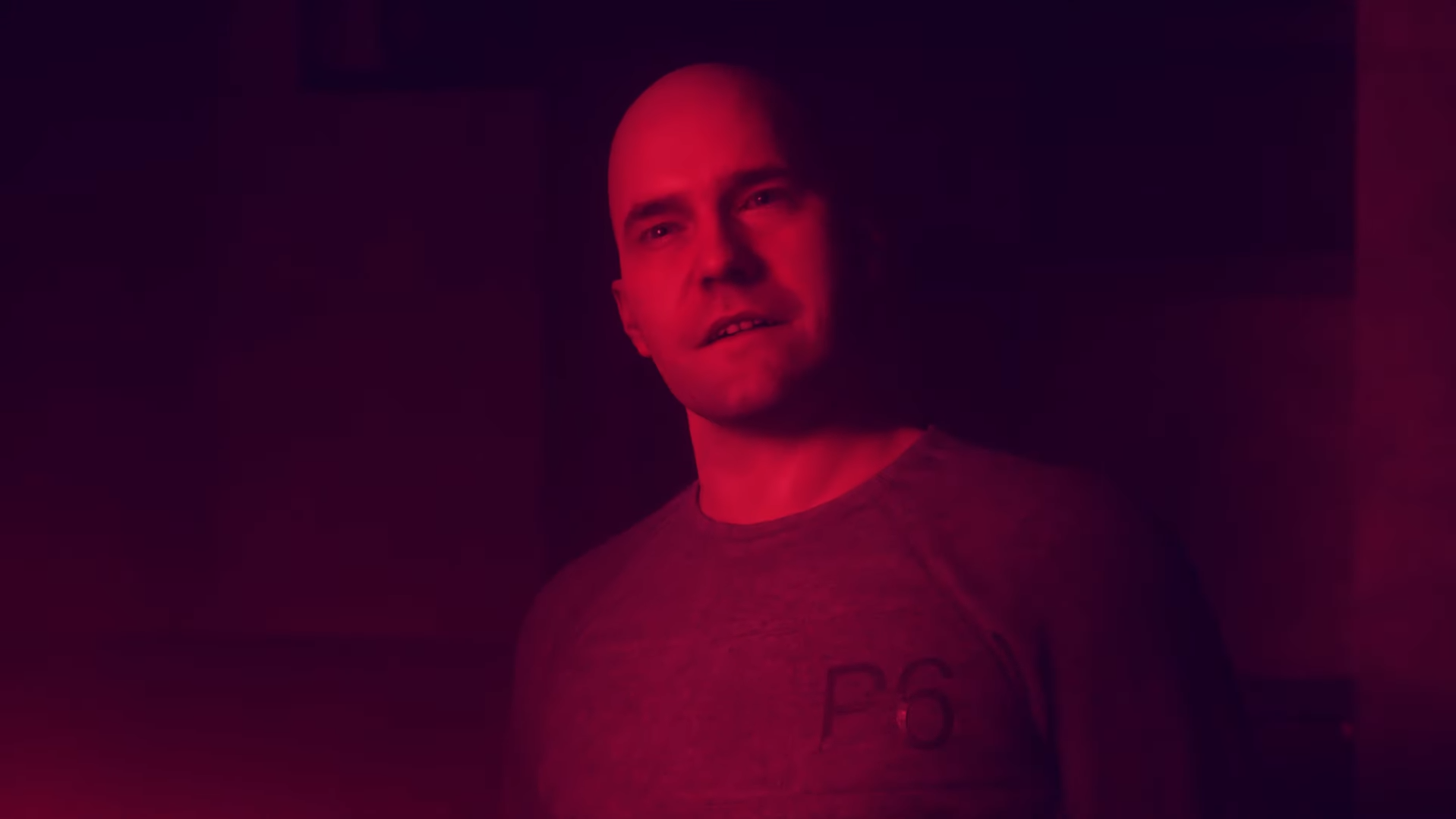 The next game from Remedy Entertainment Control is releasing next week, just in time for the launch trailer which shows off more of the game than we’ve ever seen. Even though the game is set within one location – the Oldest House – that doesn’t mean our protagonist Jesse Faden won’t be visiting some other-worldly locations as she attempts to take down the Hiss.

Having been announced at last year’s E3, there is still a lot we don’t know about Control’s story or setting, and Remedy Entertainment wants to keep it that way. What we can expect is a Metroidvania-like experience with wild combat, powerful abilities, and a unique story. Control will release on PS4, Xbox One, and PC on October 27th.