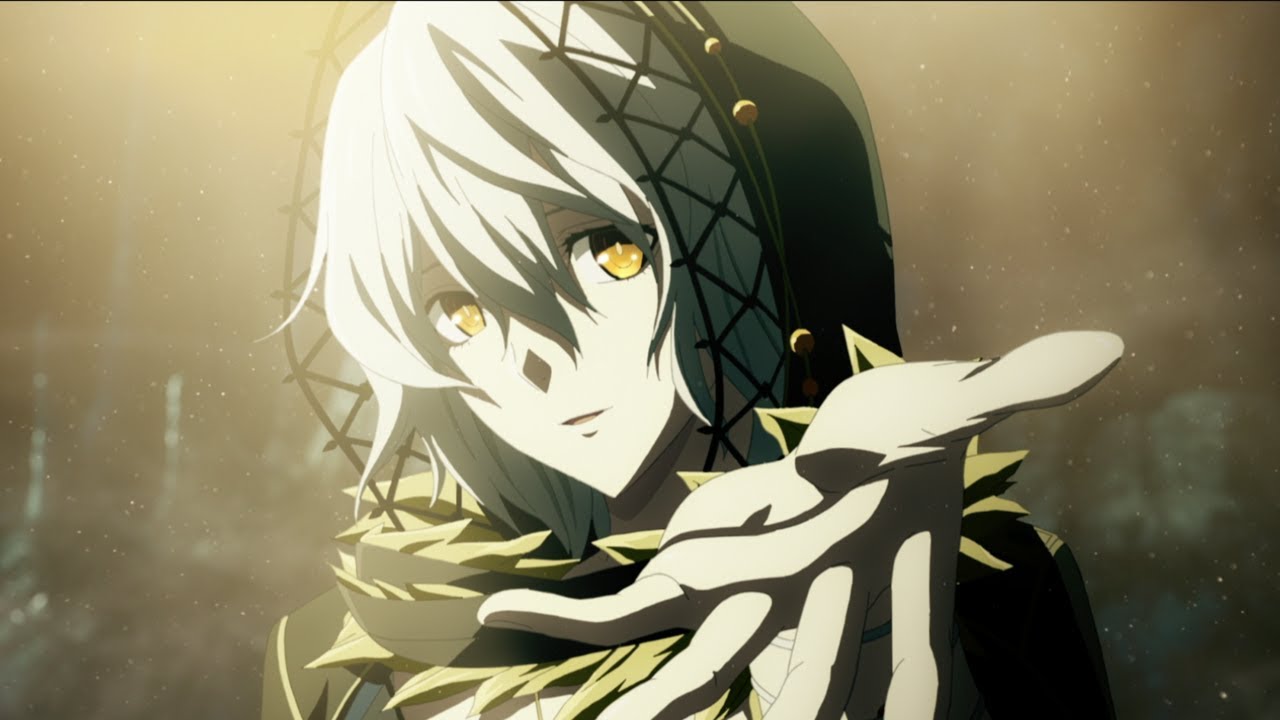 During Bandai Namco’s panel at Anime Expo 2019, they revealed the opening cinematic for their upcoming game Code Vein. The Anime studio Ufotable animated the intro and the opening song “Underworld” was performed by VAMPS.

Set in a post-apocalyptic world, where vampires called Revenants are the last few survivors. Their society Vein fends off villains called the Lost, freakish ghouls devoid of any humanity. We’ve covered the game a few times, including an interview with producer Keita Iizuka.

Code Vein will release on PS4, Xbox One, and PC on September 27.