Chuck Norris and John Travolta Cast in “The Expendables 2”

Wishes do come true!  Back in May of this year, I lamented about legendary action star Chuck Norris being left out of the Stallone action hero vehicle “The Expendables 2.”  News from Bulgaria has leaked that not only will Chuck Norris be in the sequel, but actor/pilot John Travolta will be in the cast as well.  (Stallone and Travolta both worked together on 1983’s “Staying Alive,” which was a sequel to the hit feature “Saturday Night Fever.”)

The film will be shooting on location in Bulgaria.  David Varod, CEO of the Bulgaria-based NU Boyana Studios, brought the casting news to the media’s attention.  He went on to mention when the crew would start filming in the country.  He stated, “The shooting is going to take place the second week of September.”  Finally, he discussed his strong convictions for director Simon West, he added, “I believe the sequel will be better than the first movie.”

Note to David Varod: Any movie would be better than the first “Expendables” film!  No charge for that comment! -Namtar 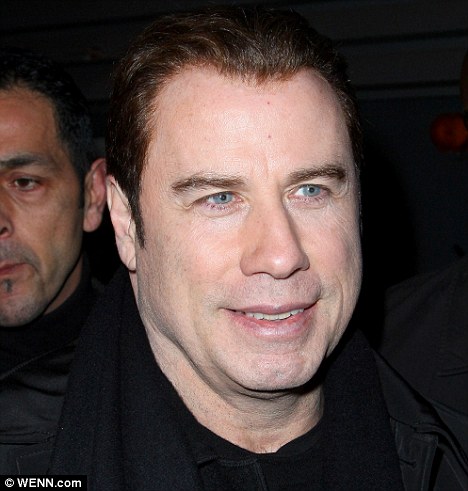