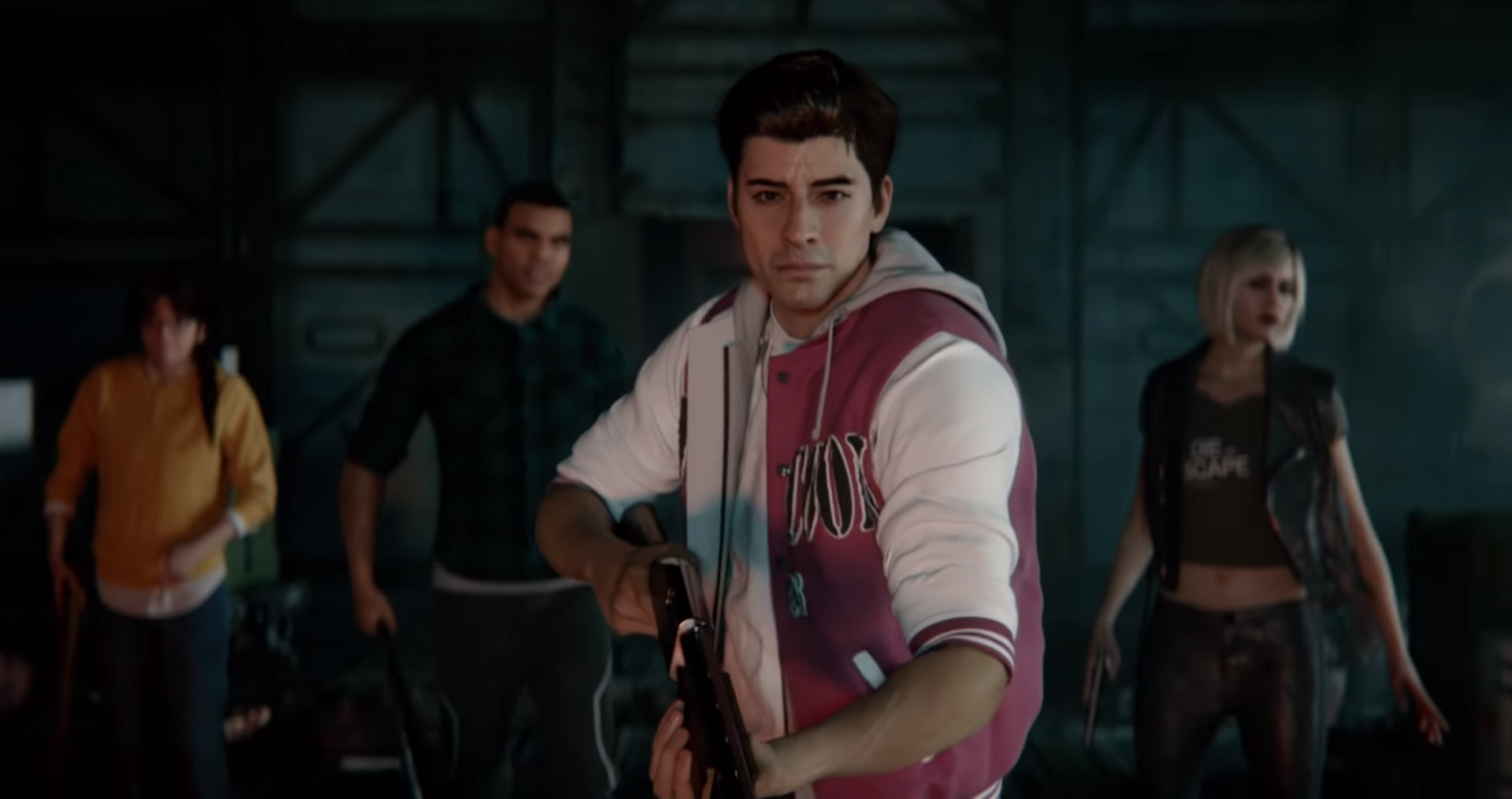 After being leaked and teased for a few weeks now, the next Resident Evil game has been revealed as Project Resistance via a teaser trailer. The CGI trailer showed off 4 characters in an lab with zombies and other RE creatures such as the Licker. All of the zombies being controlled by an unknown man in a control room. It ends with him putting on high-tech gloves that control the infamous Mr. X from Resident Evil 2.

All we know so far about the game is that it’s a “brand-new team-based survival horror experience” according to Capcom. If you’re getting Left 4 Dead vibes from the trailer, you are not alone. However, fans may also find it similar to Resident Evil Outbreak, but we won’t know for sure until we see some gameplay. More of Project Resistance will be shown off at the Tokyo Game Show on September 12-15, and it will even be playable.

The game will launch on PS4, Xbox One, and PC.