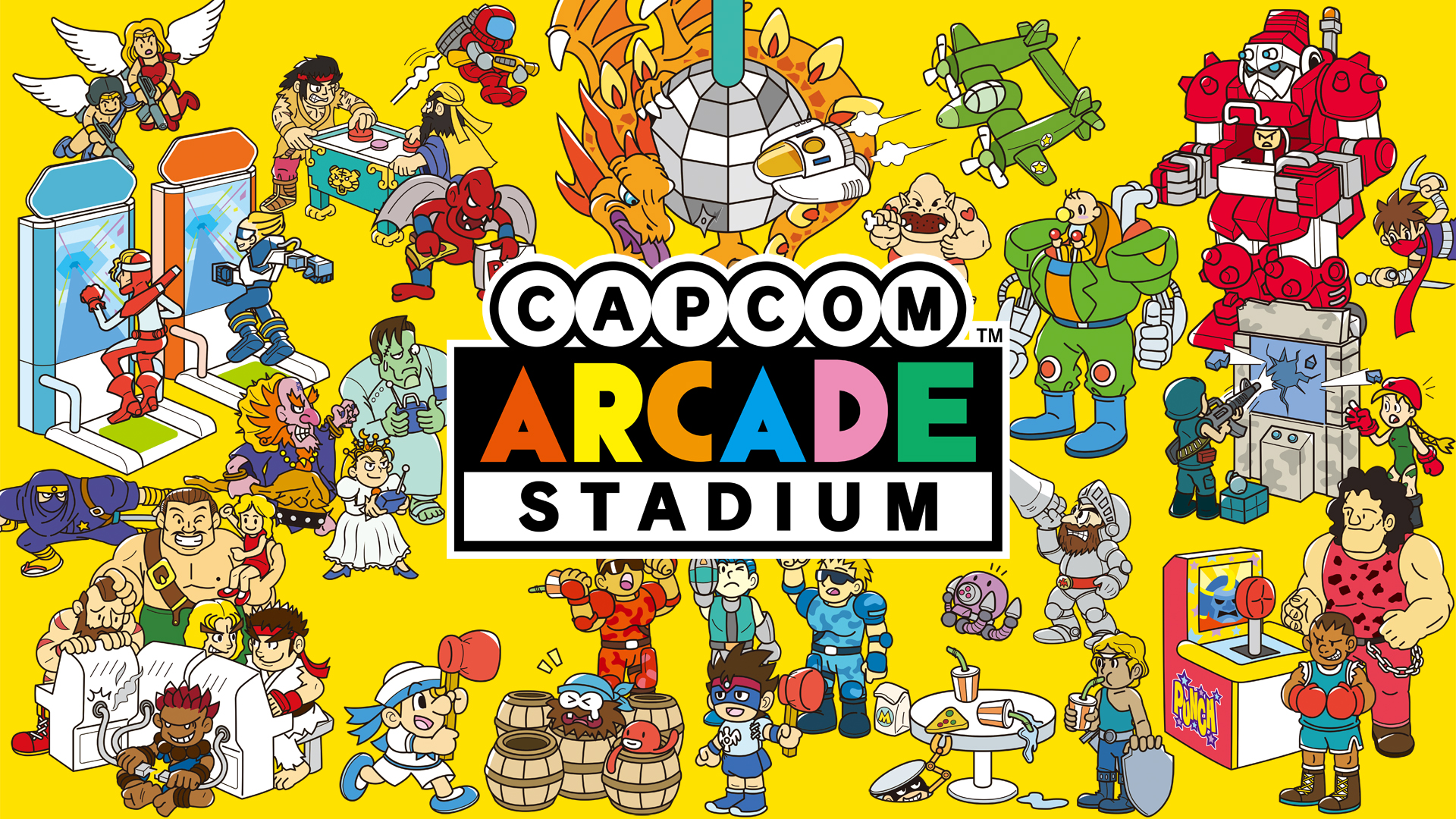 Announced during The Game Awards, Capcom is bringing a handful of their classic titles from years past to the Nintendo Switch in the form of the Capcom Arcade Stadium.

Based on what we know from the description of the Arcade Stadium, Capcom plans to offer a free app in which their library of classics will reside but each game will be locked in groups by a price with the first game being free(that being 1943).

Rediscover the era of 1UPs and quarter eaters with Capcom Arcade Stadium, a collection of Capcom’s most beloved arcade games spanning three decades! With 32 action-packed classics featuring some of the best games in Capcom history, such as STREET FIGHTER II – The World Warrior – and STRIDER, this compilation of retro games allows you to travel back in time to scratch that nostalgic itch or share your fond childhood memories with friends or family members!

Start off with a free copy of 1943 – The Battle of Midway – and add to your collection with the Ghosts ‘n Goblins stand-alone add-on, or with any of the three game packs! Each game bundle contains 10 classic games dedicated to an era of arcade goodness, from ‘80s classics like BIONIC COMMANDO to iconic ‘90s games like SUPER STREET FIGHTER II TURBO and more. You can purchase each separately, or buy all three packs and the Ghosts ‘n Goblins stand-alone add-on at once with the all-in bundle!

Capcom Arcade Stadium will be coming to Nintendo Switch in February 2021.