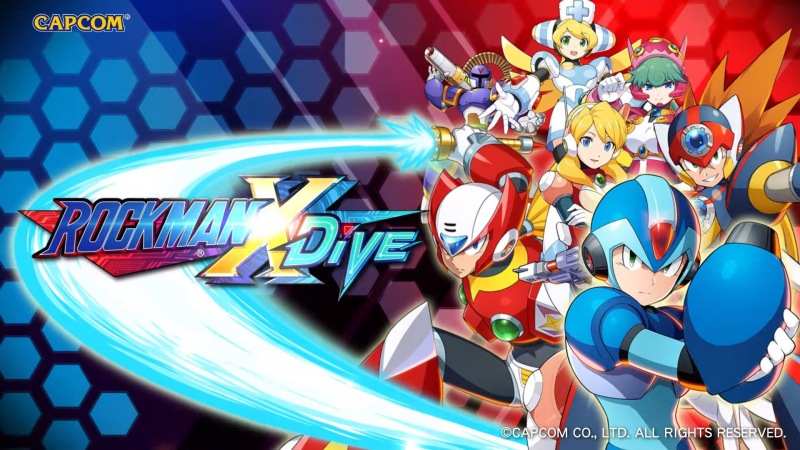 There is a new Mega Man X (Rockman X) game currently in development but sorry to say it’s not Mega Man X 9. Instead Capcom has announced a new mobile game known as Rockman X DiVE.

This new title is being developed by Capcom Taiwan and will be released on both iOS and Android devices. The game is set in Deep Log, where the data archives for the entire series is kept and something goes wrong. It’s up to the player to get things back in order and to do so, they will need to face off against Mavericks from previous entries in the series while returning to familiar locations.

The 15 second long teaser trailer doesn’t reveal too much other than giving us a quick glimpse of the game.

Rockman X DiVE is scheduled for a worldwide release in 2020, it might not be the game we wanted but here is hoping it is pretty fun and not full of crazy microtransactions.