Here we are friends, it’s that time of year again where we start planning our calendar for some of the coolest comic book, horror/ sci-fi, and fan conventions for the upcoming year. We love attending these events whenever we can, it also gives us a chance to run into old friends and make new ones. Truth be told, these fan conventions can get pretty busy but with that said, we’re very excited to see what 2020 has in store for us as we look ahead at some of our favorite geek/ nerd industry events we’ll be attending (Or hope to be attending) in 2020. If you want additional information for each event, simply click on the image and it will redirect you to the website.

Nuke the Fridge team is hitting the road “Viva Las Vegas…” So what is CinemaCon you may ask? It is the official convention of the National Association of Theatre Owners (NATO). All of the major movie studios present their upcoming slate of films presenting exclusive trailers and a sneak peek at some of the most anticipated movies of the year. Don’t mention your favorite streaming service here! This yearly event is strictly for theatrical releases.

“From exclusive Hollywood product presentations debuting a slate of upcoming films, to must-see premiere feature screenings, to the biggest stars, producers and directors, CinemaCon will jumpstart the excitement and buzz that surrounds the summer season (and beyond) at the box office.”

Unfortunately, this event is an “industry-only” event, however, stay tuned to nukethefridge.com for our awesome coverage! 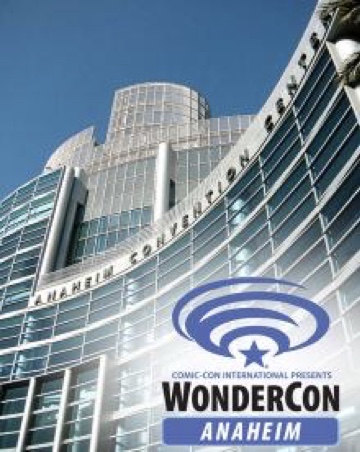 Wondercon is held at the Anaheim Convention Center annually and is a precursor to San Diego Comic-Con. Wondercon is organized by the same wonderful folks as San Diego Comic-Con. This show has the hardcore comic book enthusiast in mind with a diverse list of writers, artists, and pencillers listed as special guests. The ability to purchase a badge is much easier than its big brother which makes this event one of the more favorable among comic book fans. Badges are on sale NOW! Get em’ while you can. 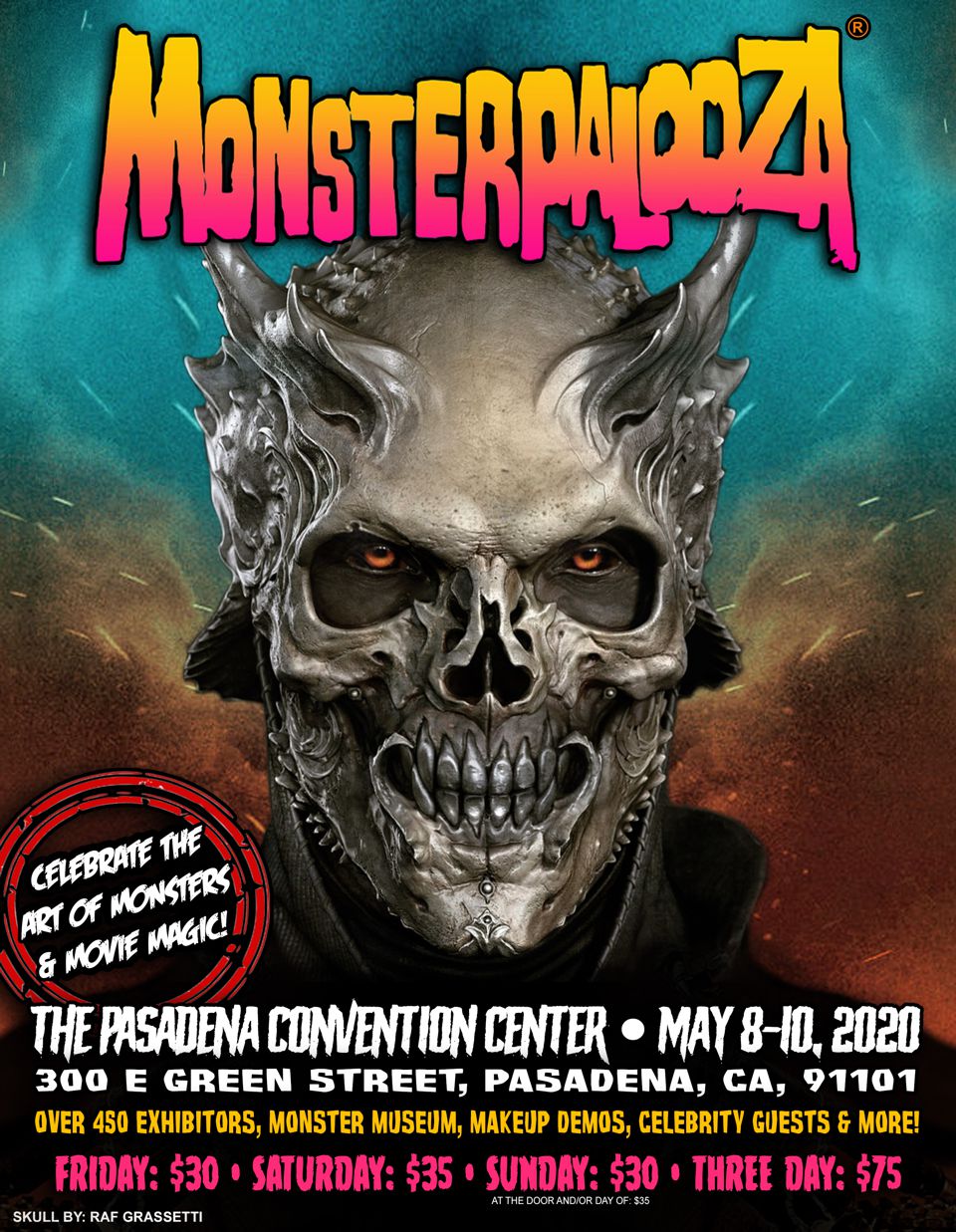 Ahhh, good ol’ Monsterpalooza! This convention is just what the title claims to be, all things monster and horror related. What we love about Monsterpalooza is the “undying” dedication to the horror genre. You’ll find a monster museum, make-up demos, and celebrity guests all related to the horror universe. The panels are exceptional and feature some of the best artists and moviemakers in the entertainment industry. If all of this isn’t enough to satisfy your monstrous appetite, the show floor has over 250 exhibitors selling some of the coolest monster swag around. Make sure to attend Monsterpalooza 2020! 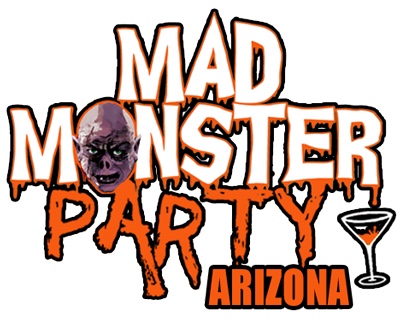 Mad Monster is a horror sci-fi fantasy-themed convention with some great celebrity attendees. It is a bit intimate but it still has some of the most sought after horror and sci-fi celebrities in attendance.  This event feels much more like a horror party rather than your standard horror convention. Additionally, staying at the host hotel for the event puts you right in the middle of all the horror madness. Put this event on your to-do list for 2020!

This extremely popular video game event is known for pulling out all the stops for the gaming community. From video game and console announcements to celebrity appearances, this event is to video games what comic books are to Comic-Con. E3 was once an industry-only event with the general public left out in the cold (Or summer heat if you will). Now that the event is open to the public, be prepared for plenty of video game fans to be in attendance. 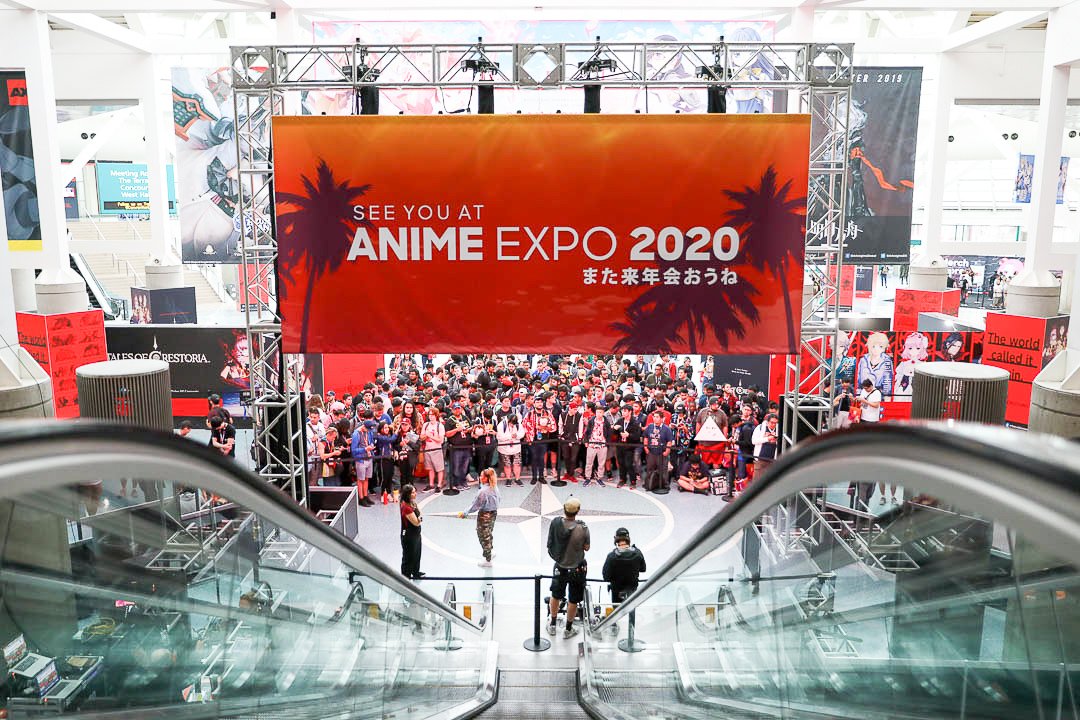 Anime Expo is a cosplayer’s dream. With everything ranging from Anime/ Manga, music and gaming, this convention is widely popular among young adults. This is one of the biggest events to celebrate Japanese pop culture. Be prepared for a sea of people and some of the coolest anime cosplay you’ve ever seen!

This is the granddaddy of them all! San Diego Comic-Con international literally takes over the entire downtown San Diego area with plenty to do and see beyond the convention. SDCC has grown to be more of a multi-media convention rather than just a comic book show. Yes, we know it can be challenging securing your badges and traffic around the area can be less than pleasant but this convention is a MUST for any pop culture, comic book, television, and movie enthusiast. 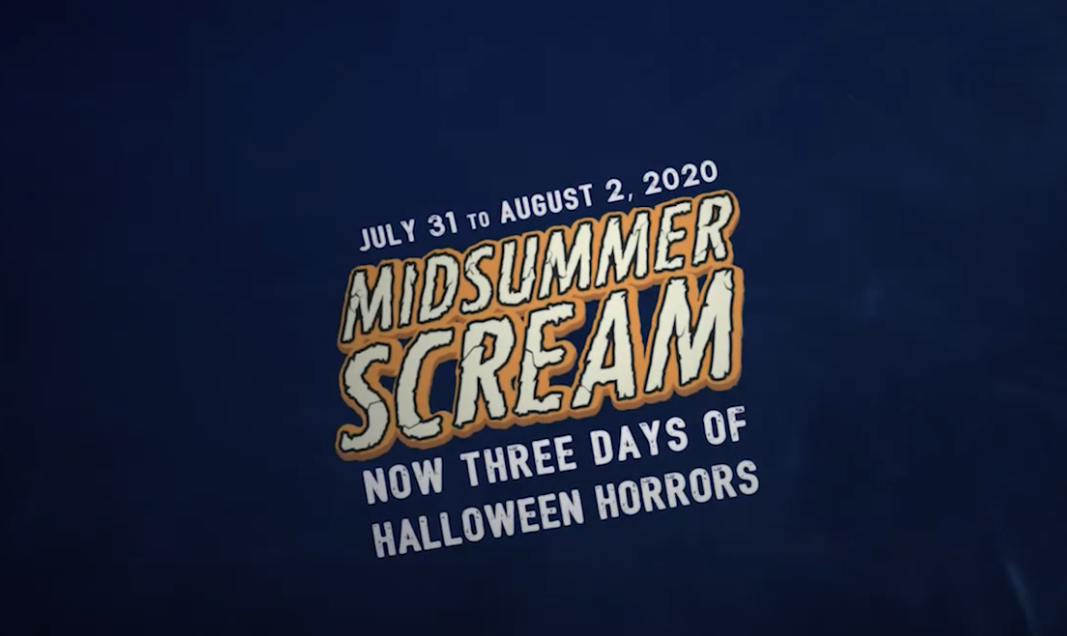 Midsummer Scream is without a doubt my favorite annual convention since its inaugural year in 2016. If you’re looking for what all the major Southern California theme parks will be doing for the Halloween season, this is the place to be! The big news for 2020 is that Midsummer Scream will now be a 3-day event! Yes kids, that’s three days of Halloween, horror and everything else “That go bump in the night”! Mix in some outstanding panels, a massive show floor and an area for Halloween mini haunts and you have one of THEE best Halloween conventions in California. Tickets will be on sale very soon. 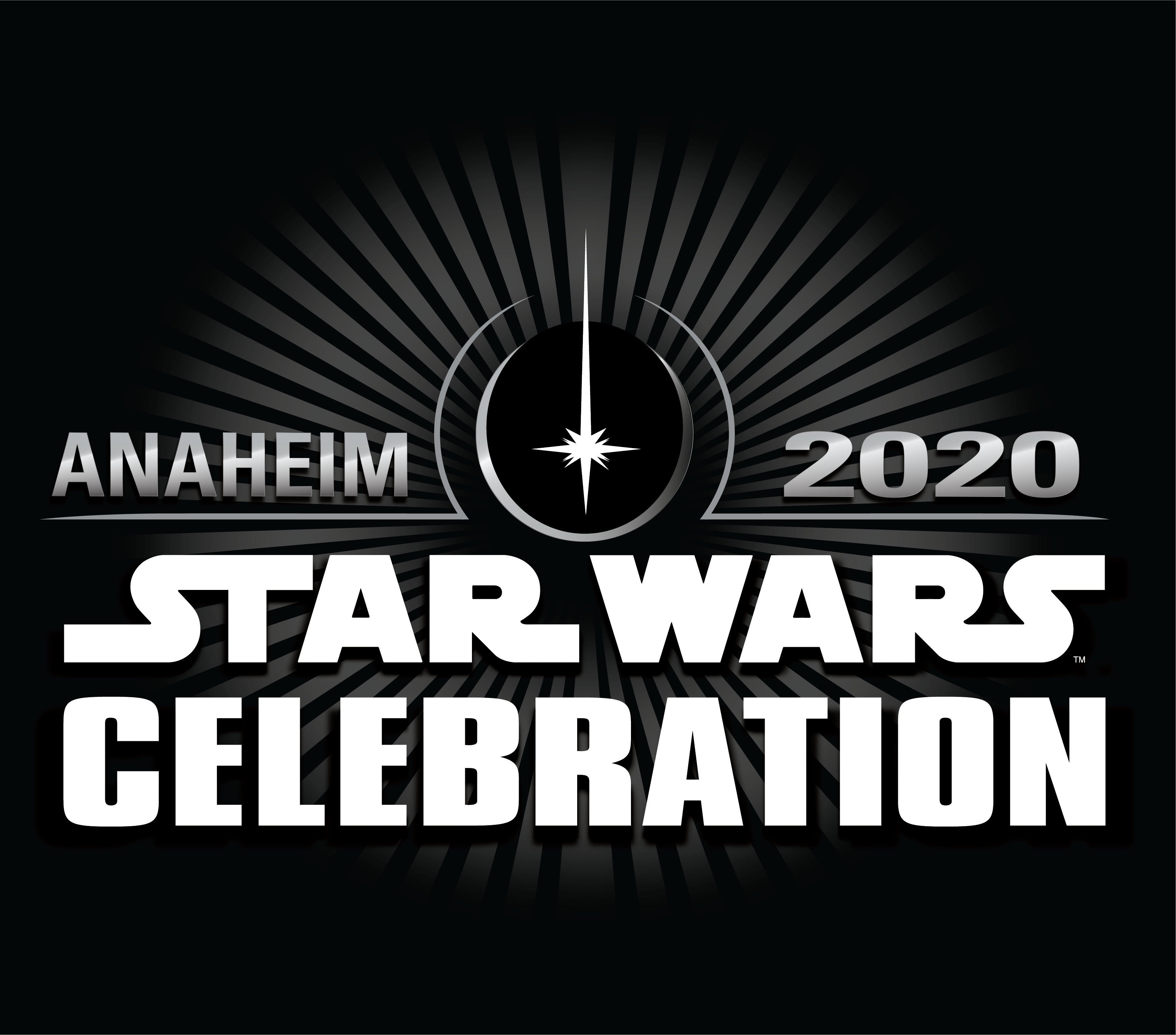 Yes! Star Wars Celebration will be making its triumphant return to the Anaheim Convention Center since its last Southern California event in 2015. So what can we expect to experience this time out? Perhaps an announcement for a new slate of movies? How about some more insight into the Obi-Wan series? Or how about a new The Mandalorian trailer? We’re very excited just thinking about what we could potentially see this August in Anaheim! Stay tuned!

That’s our convention breakdown for 2020, we know there are countless other local collectible and specialty cons you may look forward to. Give us your thoughts and tell us which one you’ll be attending this year.