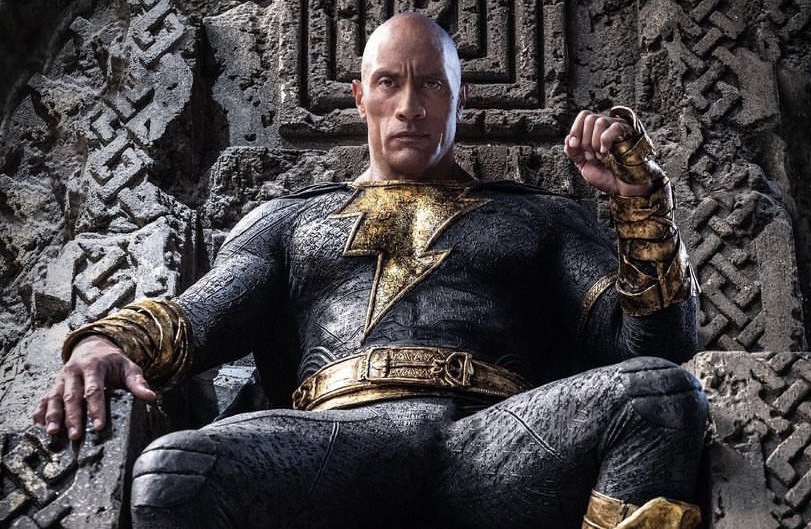 Dwayne Johnson’s Black Adam is taking in a huge haul on its Thursday night preview!

Variety is reporting the following: “The DC Comics and Warner Bros. superhero movie earned $7.6 million at the domestic box office in Thursday previews from over 3,500 theaters.

These are incredible numbers considering that the elitist movie critics are being overly bias on their reviews but the everyday paying audience is gushing with an 88% positve reviews on Rotten Tomatoes. 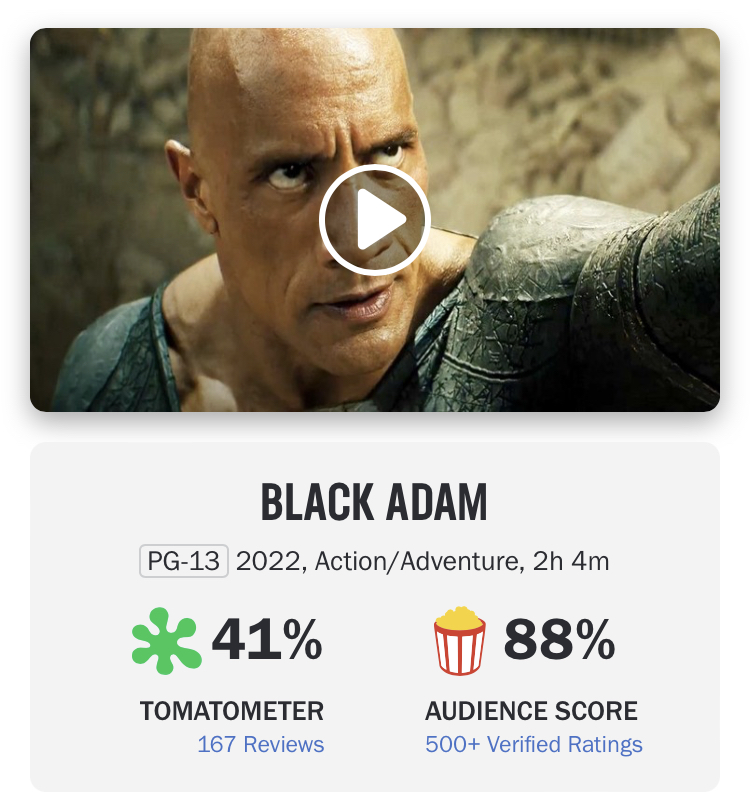 “Professional movie critics” are wildly out of touch with not just DC and Comic book fans but with everyday movie fans, ignore them, make up your own mind.

Go watch this movie this weekend and enjoy a tub of popcorn..see you at the movies!!!