Blair Witch gets an Insane New Trailer and Deluxe Edition

In just under two weeks, Bloober Team and Lionsgate Games’ Blair Witch will be released on Xbox One and PC. A new story trailer was released today that dives deep into the mind and history of the protagonist Ellis, who is searching for a missing boy lost in the Black Hills Forest, home of the legend that is the Blair Witch.

Blair Witch will release on August 30th. Pre-orders are open on the game’s website and will include the Deluxe Edition including the sountrack and The Art of the Blair Witch. Anyone who pre-orders will get these extras for free. 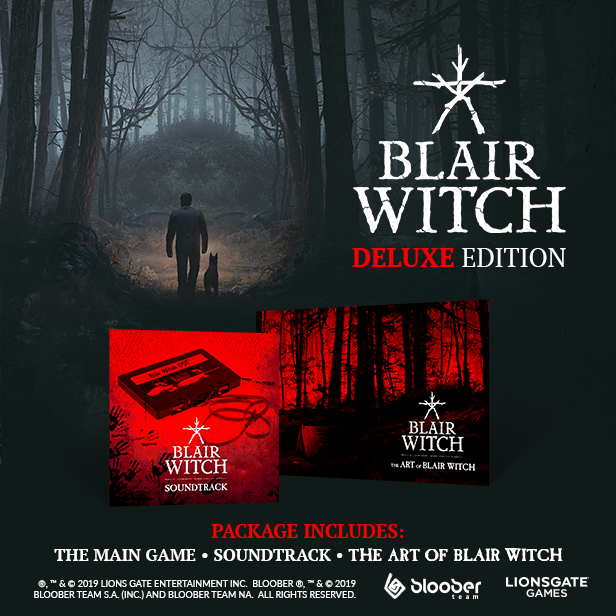