A few months ago we were among the lucky few members of the press to be included for an exclusive set visit of the upcoming DC film, BIRDS OF PREY. The set visit was held inside the legendary Warner Bros. Studios in Burbank. As a life-long fan of DC Comics and films, the experience was a dream come true. During the visit, we had a chance to talk to many of the cast and crew responsible for creating the film that included Harley Quinn herself, actress Margot Robbie, and director Cathy Yan. Also on set were many props, costumes, and massive set pieces for the movie that were built inside a huge warehouse. A possible first look at the movie’s Gotham City. The details were incredible! 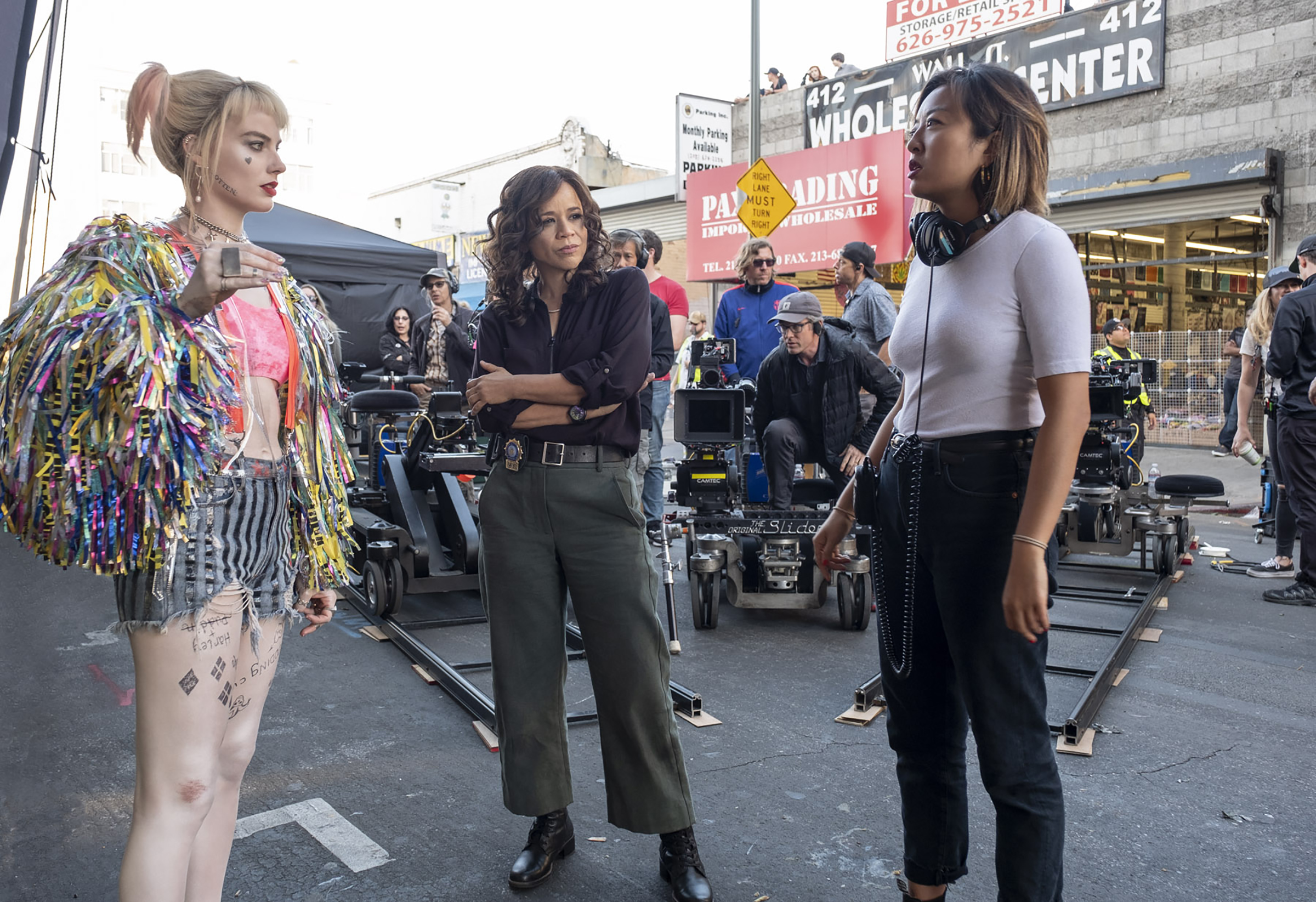 BIRDS OF PREY opens in theaters on February 7th, 2020 and this will be our first of several posts recapping our set visit. To begin with, here’s a question I asked Margot Robbie ( as she was in full costume) about embracing the character. Her answer will be followed by the complete audio from the Q&A.

Margot Robbie: I was so excited about playing her from the very beginning and the more I kind of read the comics, the more I got to play her in real life through SUICIDE SQUAD, the more I just fell in love with her. it was such a limited segment on-screen to really showcase all the elementals of Harley’s personality in Suicide Squad. So, it’s been amazing in this film because I have more screen time really. I think that what’s different in this film is that you see Harley in her element.  You get to see Harley’s apartment, what her house looks like, and what she wears when she gets to pick her outfit. In the SUICIDE SQUAD, there was a box to choose from but what does she wear to get drunk at night? How does she deal with a hangover? Whatever it is, you will get to see another side to Harley.

You can listen to the entire Q&A Below:

After splitting with the Joker, Harley Quinn joins superheroes Black Canary, Huntress and Renee Montoya to save a young girl from an evil crime lord, Black Mask in Gotham City. 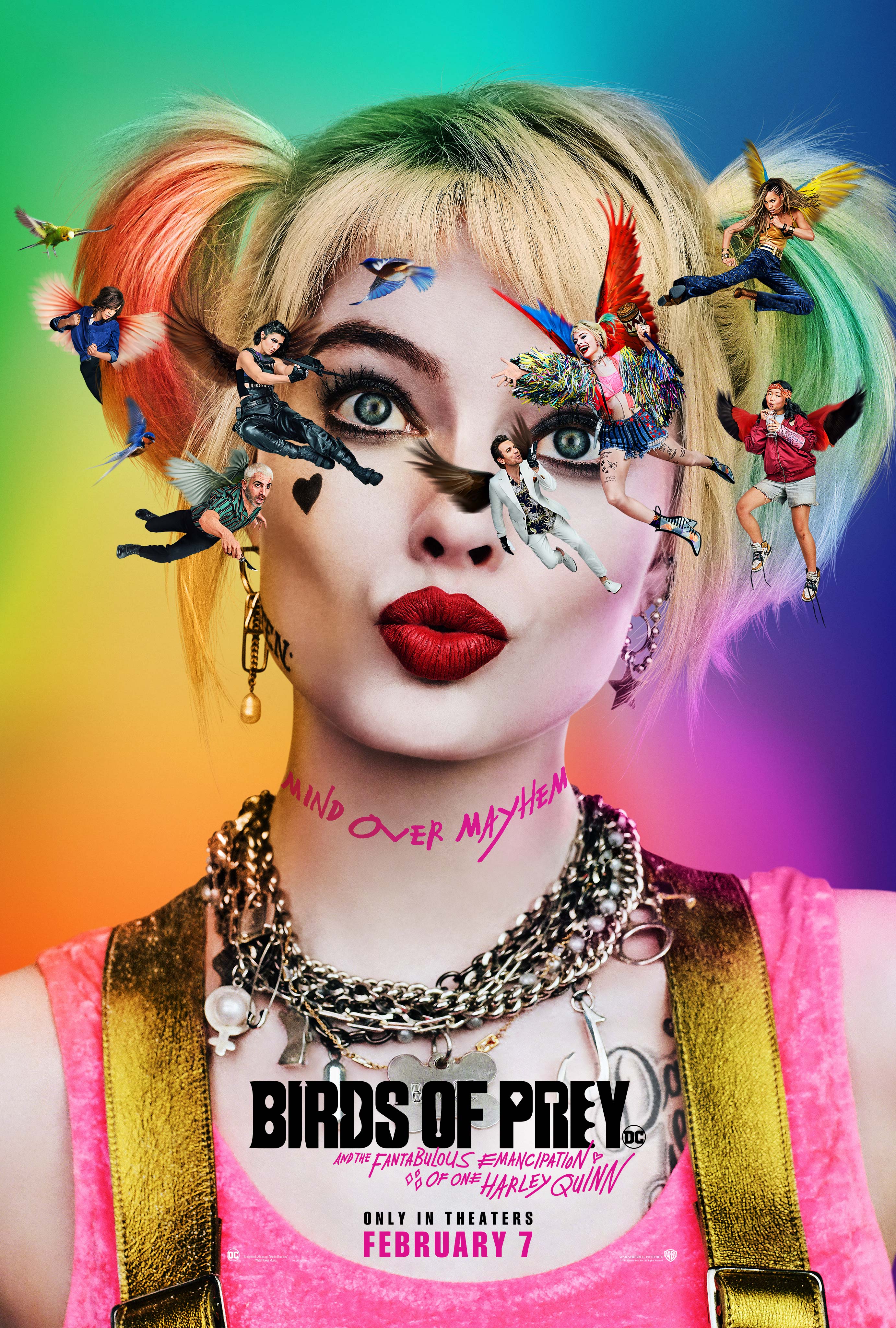