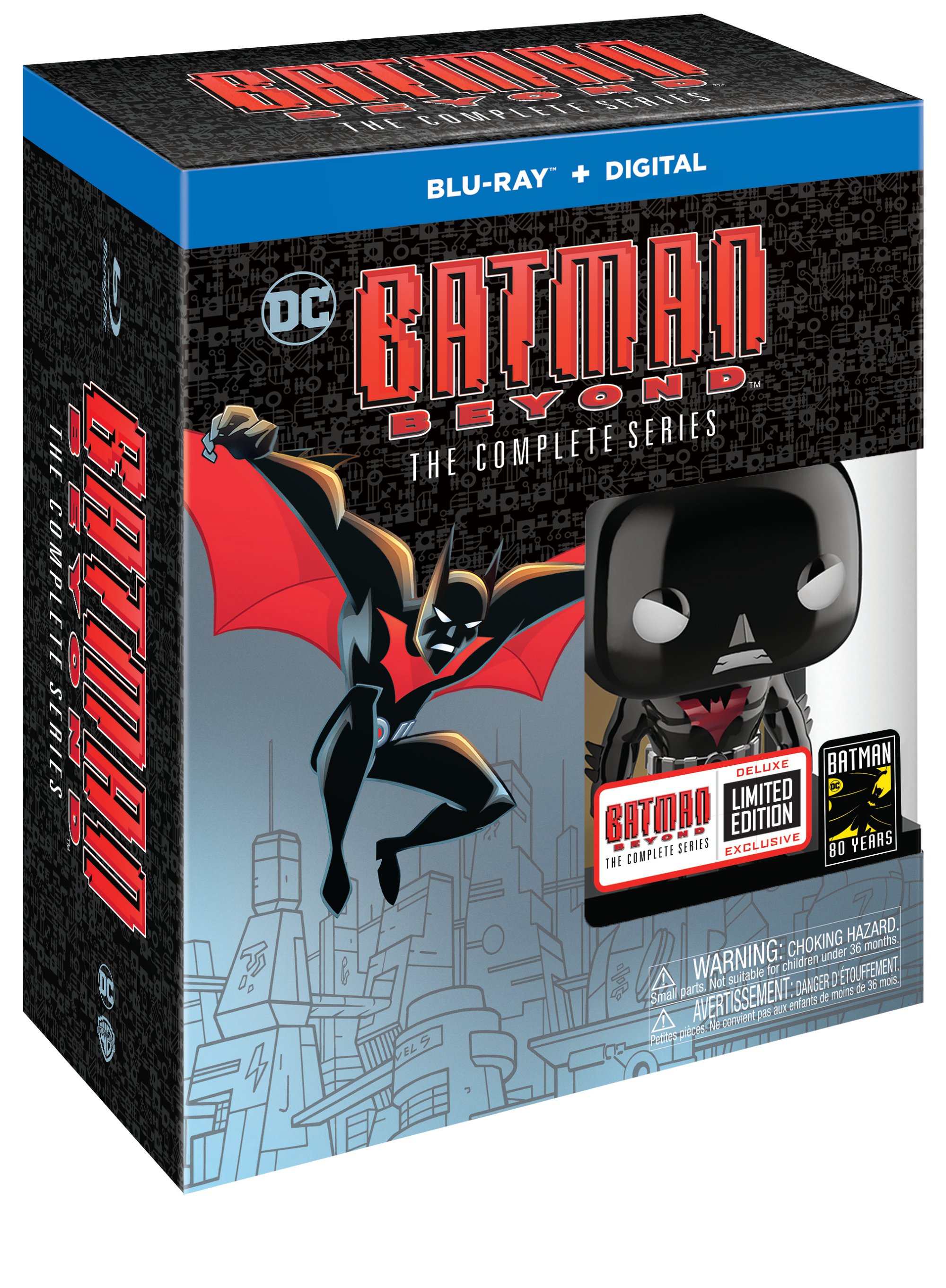 Batman Beyond is coming to Blu-ray!

The hit animated television series Batman Beyond is celebrating its 20th anniversary, and yet we’re the ones getting the present! Warner Bros. Home Entertainment will finally bring  the series to Blu-ray with Batman Beyond: The Complete Animated Series Limited Edition. You won’t just get every single episode in this package, as it will also include two bonus discs of enhanced content, such as the entire film Batman Beyond: Return of the Joker. 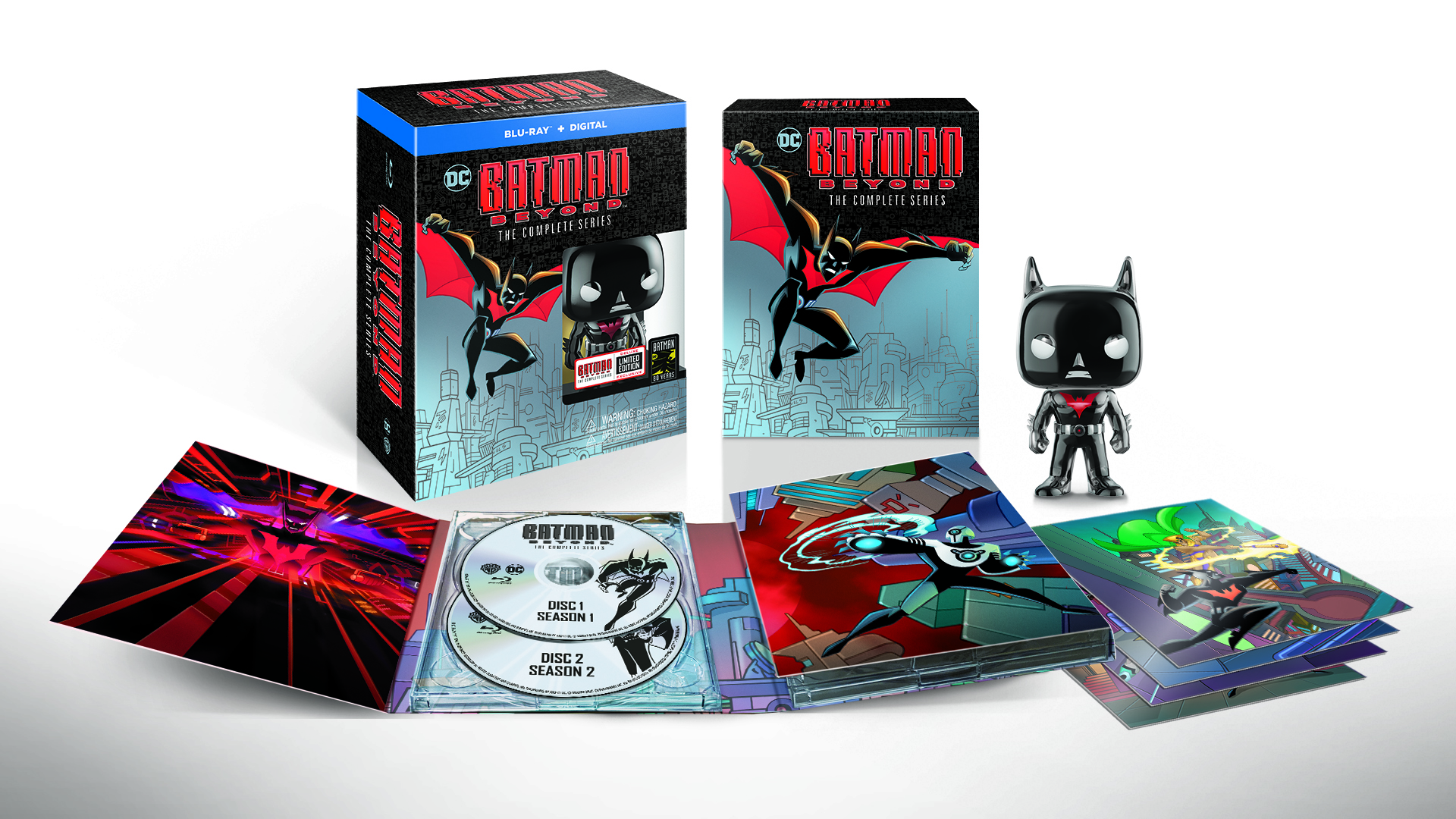 Bonus features include audio commentaries for four key episodes, a featurette explaining the rise of Terry McGinnis, and Nostalgic Tomorrow – A Batman Gathering which includes the series’ core production team and actors gathering to discuss the evolution and execution of the animated series.