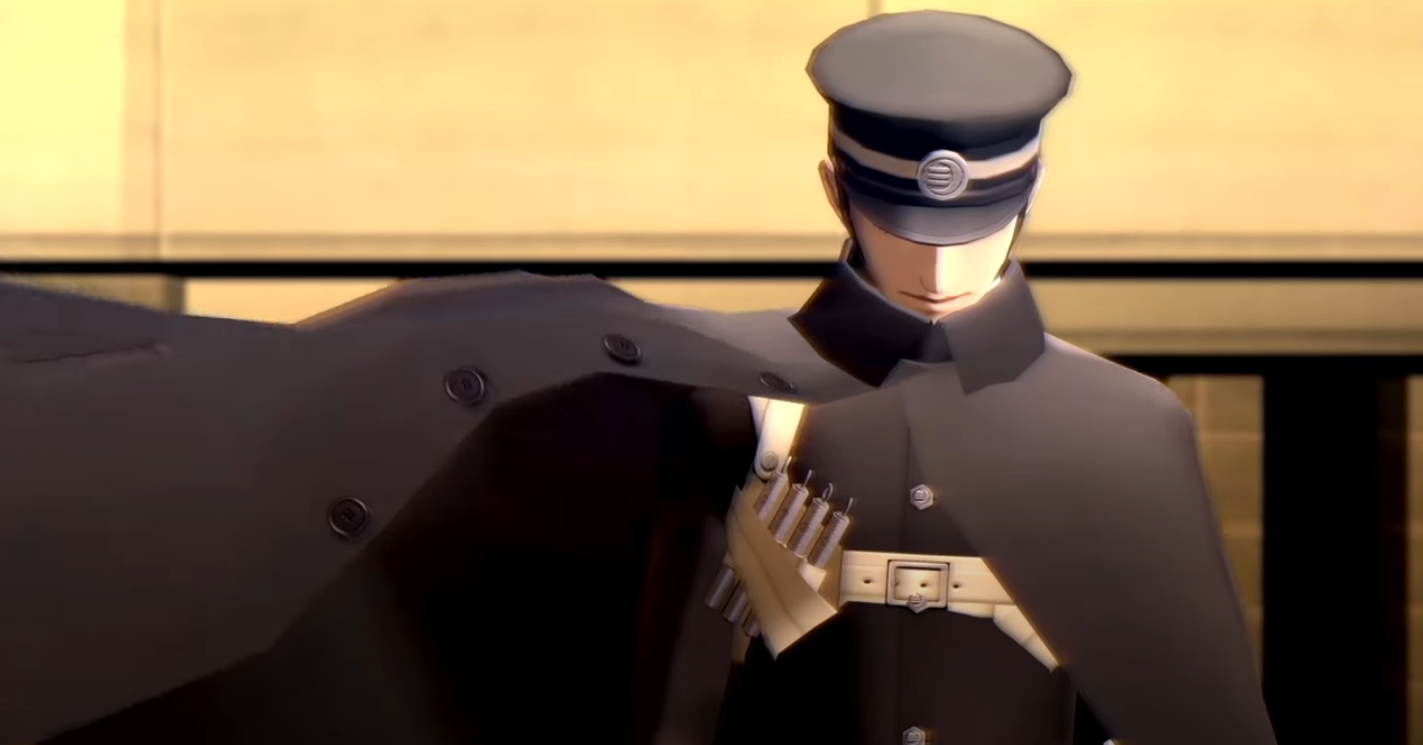 Originally released back in 2003 on PS2, SMT: Nocturne failed to meet sales expectations when originally released but found a strong cult following with many who did not have a chance to play it getting their chance in 2014 when it was re-released as a PS2 Classic on PS4.

For fans of the series wondering if Dante will be recruitable it looks as though that might not be the case as Raidou is front and center in the trailer.

Shin Megami Tensei: Nocturne will be released in Spring 2021 on PS4 and Nintendo Switch.