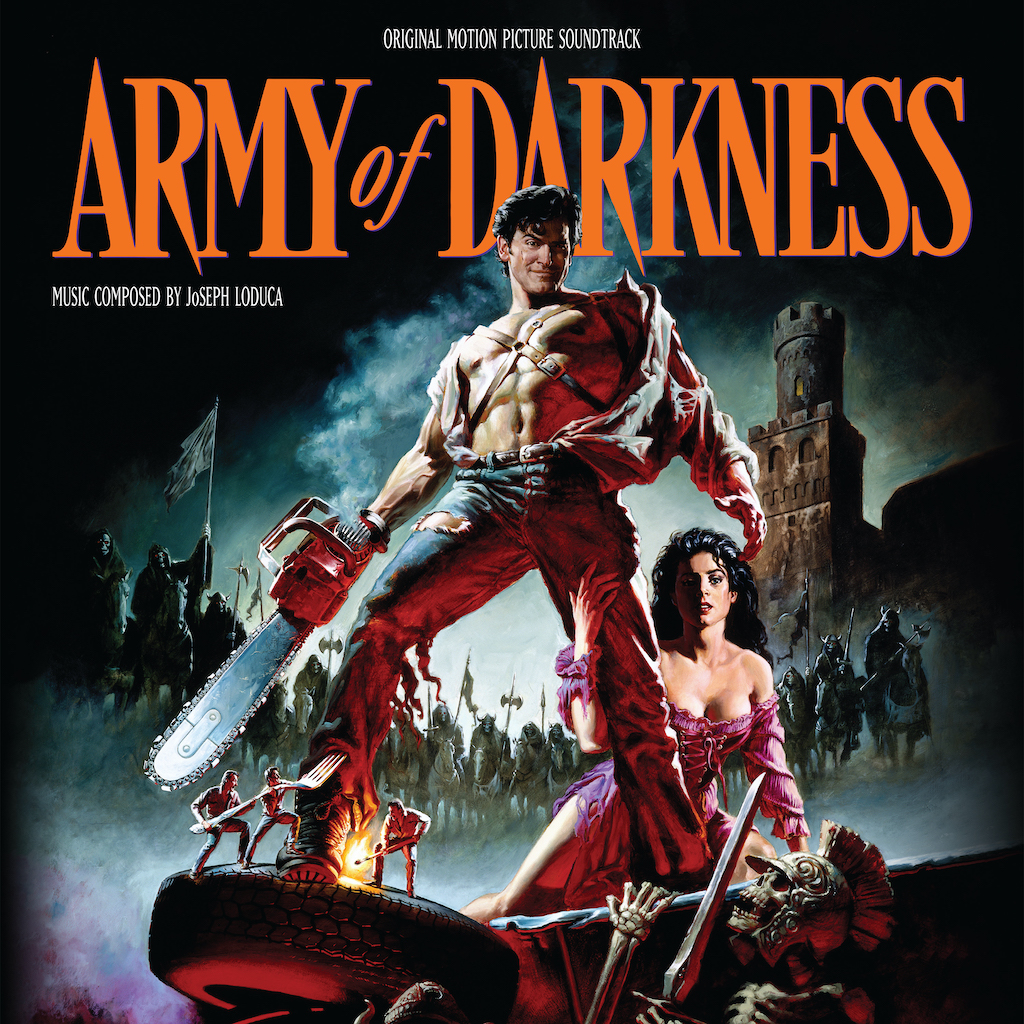 ARMY Of DARKNESS Soundtrack To Be Released On Vinyl As A Double LP!

Robert Garcia
Featured
March 9, 2020
Horror fans rejoice! The third installment in the Evil Dead trilogy, Army of Darkness will be released on vinyl. As part of Record Store Day 2020, Varèse Sarabande Records will release Army of Darkness as a double LP and get the picture disc treatment, on April 18, 2020, at thousands of independent record stores. A list of participating stores can be found at recordstoreday.com and for more info about this special LP visit VareseSarabande.com. 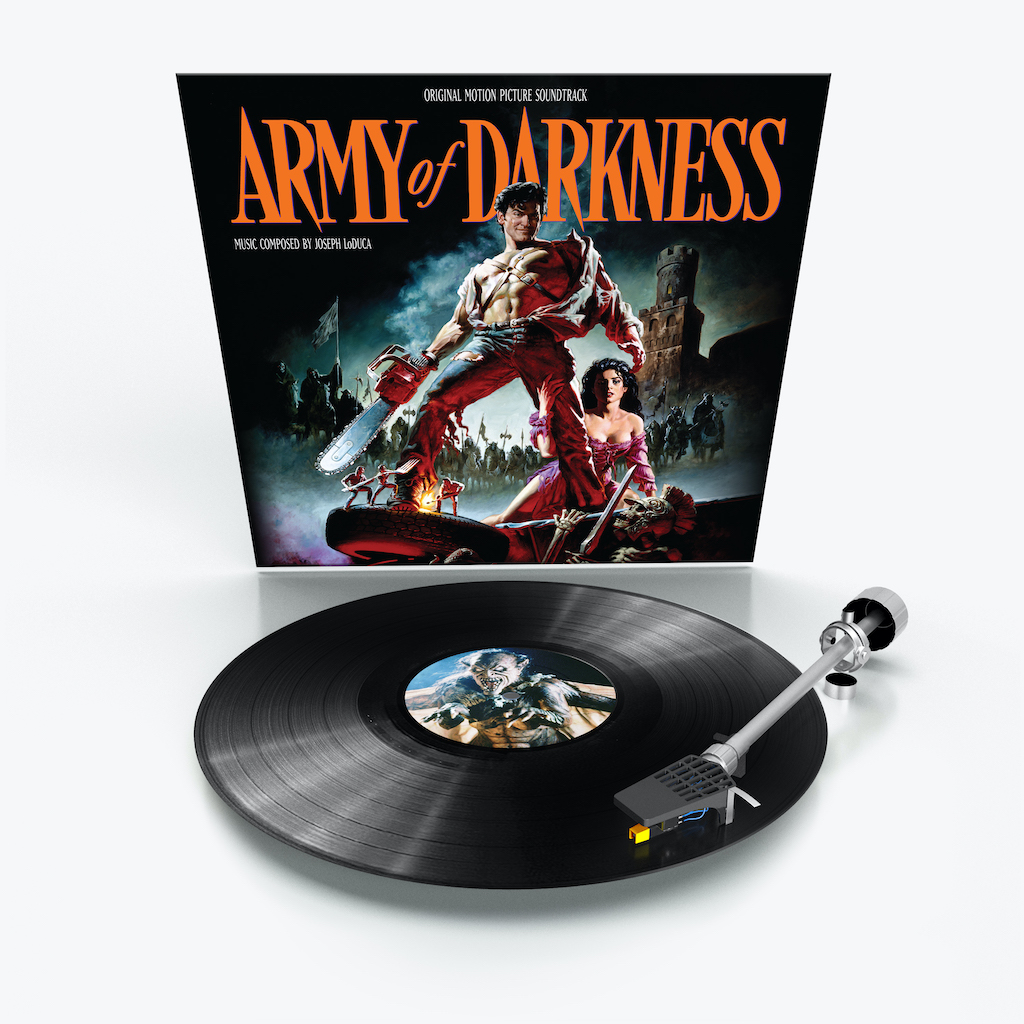