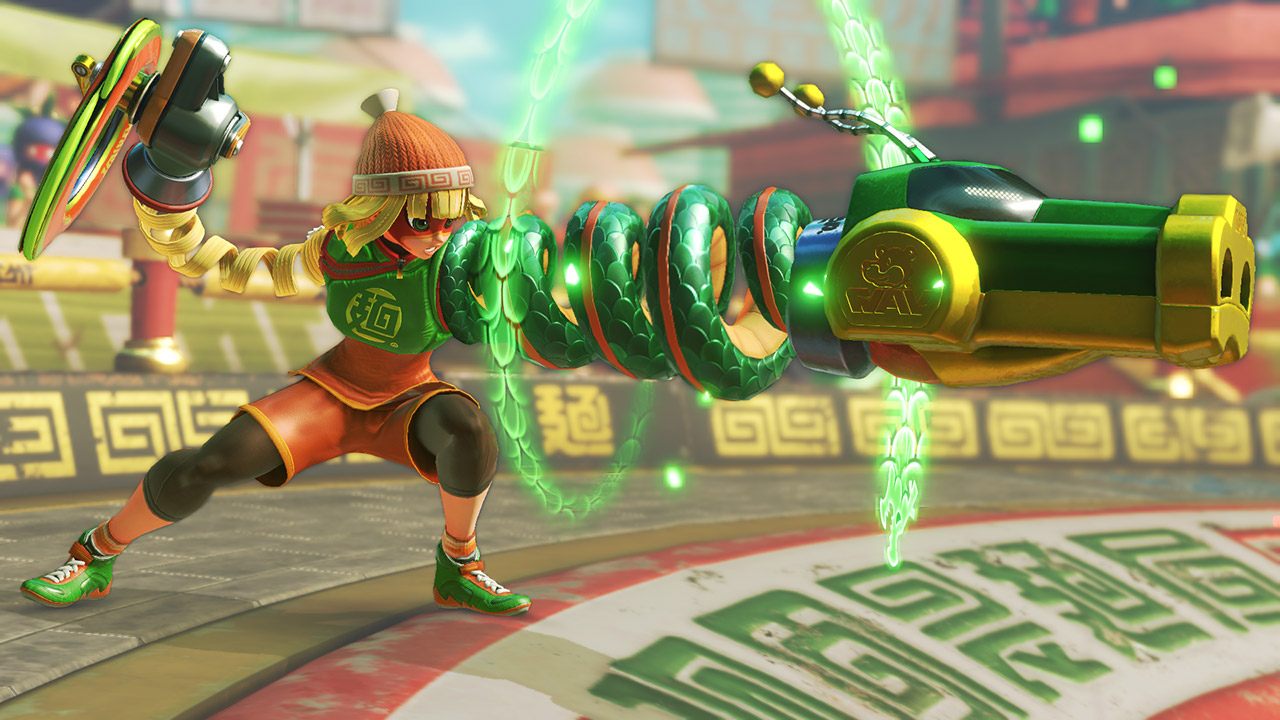 ARMS Is Free To Play Until April 6

Announced during this weeks Nintendo Direct Mini ARMS is playable for free on the Nintendo eShop until April 6th.

The trial allows for all Nintendo Switch Online players to play ARMS in its entirety. The option to play is specially located on the updated eShop page.

Fighting superstars from around the world share one thing in common: extendable arms! Equip each fighter with super-powered ARMS to create a slew of unprecedented attacks. Then, use simple motions or button controls to dish out strategic beatdowns in 1-on-1 or 2-on-2 battles*. Looking to punch up your gameplay? Take the battle online** to face other players in ranked matches.

There will also be a North American Online Open for ARMS on Saturday April 4th as well with the top 8 players receiving 2500 Nintendo Gold points. If you’re looking to enter that I would recommend getting some training in and signing up using the link in the tweet.

The #ARMS North American Online Open April 2020 event is right around the corner! Beat your competitors to the punch and register today!