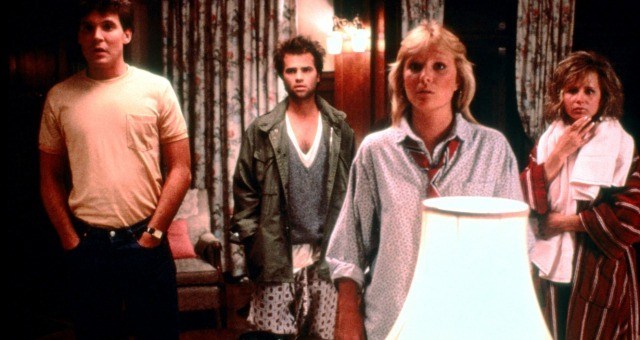 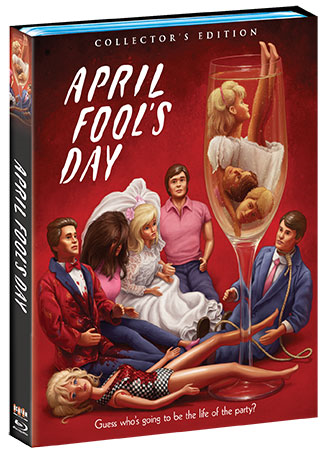 When Muffy St. John invited her college friends up to her parents’ secluded island home for the time of their lives, she just forgot to tell them it just might be the last time of their lives. As soon as the kids arrive on the island, someone starts trimming the guest list…one murder at a time. And what starts out as a weekend of harmless “April Fool’s Day” pranks turns into a bloody battle for survival.