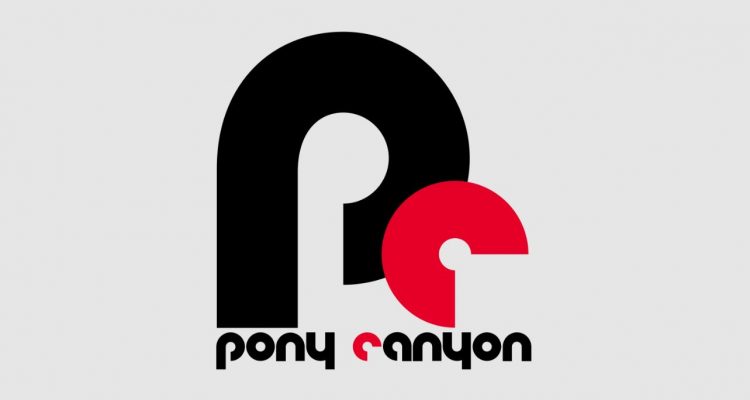 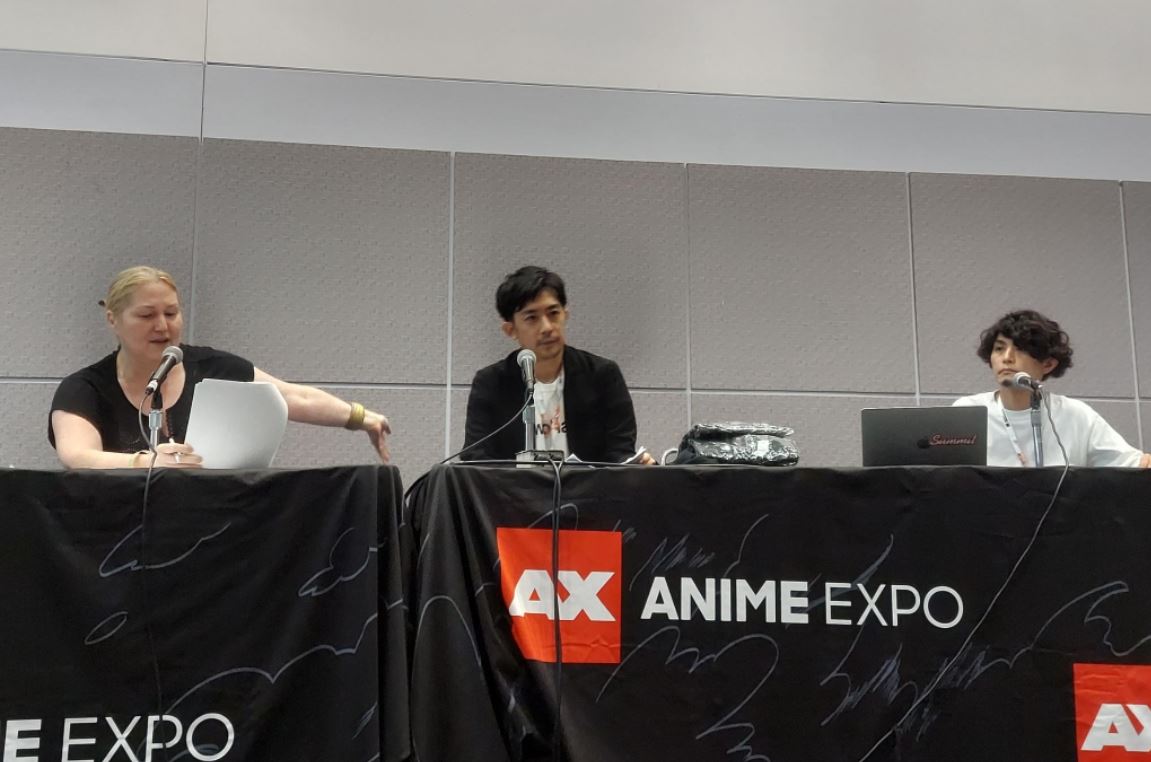 At the Pony Canyon x Music panel, attendees were treated to an exclusive interview with moderator Funmiaki Nishihara, director Yuichiro Hayashi, and vocalist MAH from alternative metal band SiM. They spoke on the music of Attack on Titan, specifically about SiM’s “The Rumbling,” the opening theme for Attack on Titan: The Final Season Part 2. “The Rumbling” was a highly successful song, entering the US Bllboard charts and charting at number 1 on the Hot Hard Rock Songs chart. It also charted on various other rock charts within the top 10.

During the interview, MAH revealed many details about the process of creating “The Rumbling.” Though SiM was commissioned to create the opening theme, they struggled with the thought of whether they should make an anisong, but in the end, they were faithful to SiM’s original sound. MAH revealed that the manga was still ongoing when they first received the assignment, but it had ended by the time that it was finalized that SiM would do the opening. As a fan of Attack on Titan, MAH revealed that it was an interesting experience being the only one to know the ending ahead of time during this writing process since he read the manga, but most of the band were anime watchers and therefore didn’t know the ending yet.

MAH specified that they wanted Eren to be the focus of the last part; he wanted the song to be representative of the titans. In order to do this, SiM made the sound heavier by dropping the tempo of the track. The opening’s concept is not what Eren is singing, but rather what his thoughts are. The song is meant to depict Eren’s rage, the path he had taken, and his redemption. Rather than a savior, he now has the potential to destroy the world. MAH also mentioned that since the song was being made for Attack on Titan, they included what they could into the music video also. For those who watch the official music video, there are references to Attack on Titan throughout the video.

The panel also had guests of honor Koh Kusakabe (producer of Band-Maid) and Yoshifumi Yarimizu (producer at Pony Canyon, producer of the anime Sound Euphonium and seiyuu Maaya Uchida), who spoke about Band-Maid. Band-Maid is described as:

Don’t let their aesthetics fool you, these five “maids” are highly skilled musicians and songwriters, and their hard hitting sound, shredding guitars, pounding drums, and catchy ooks have been praised by fans and media around the world.

Scores of Youtube reaction videos from fans around the world have followed, with rock and metal fans from around the world blown away from the group’s level of virtuosity and musical chops.

The band have rocked the stages of large festivals in their home country of Japan, and have toured the US, UK, and Europe, recording out sell-outs at each stop.

In 2019, the group announce a touring partnership with Live Nation, and followed with the release of “Conqueror,” including production from the legendary Tony Visconti.

2020 saw the release of a new full length “Unseen World,” and 2021 will see the group make their Hollywood debut in Netflix film “Kate.”

A long-awaited EP release is scheduled for the summer of 2022. The band will be touring the U.S. starting in October with over 20,000 people in attendance and will perform at the popular world-class music festival “AFTERSHOCK.” “ 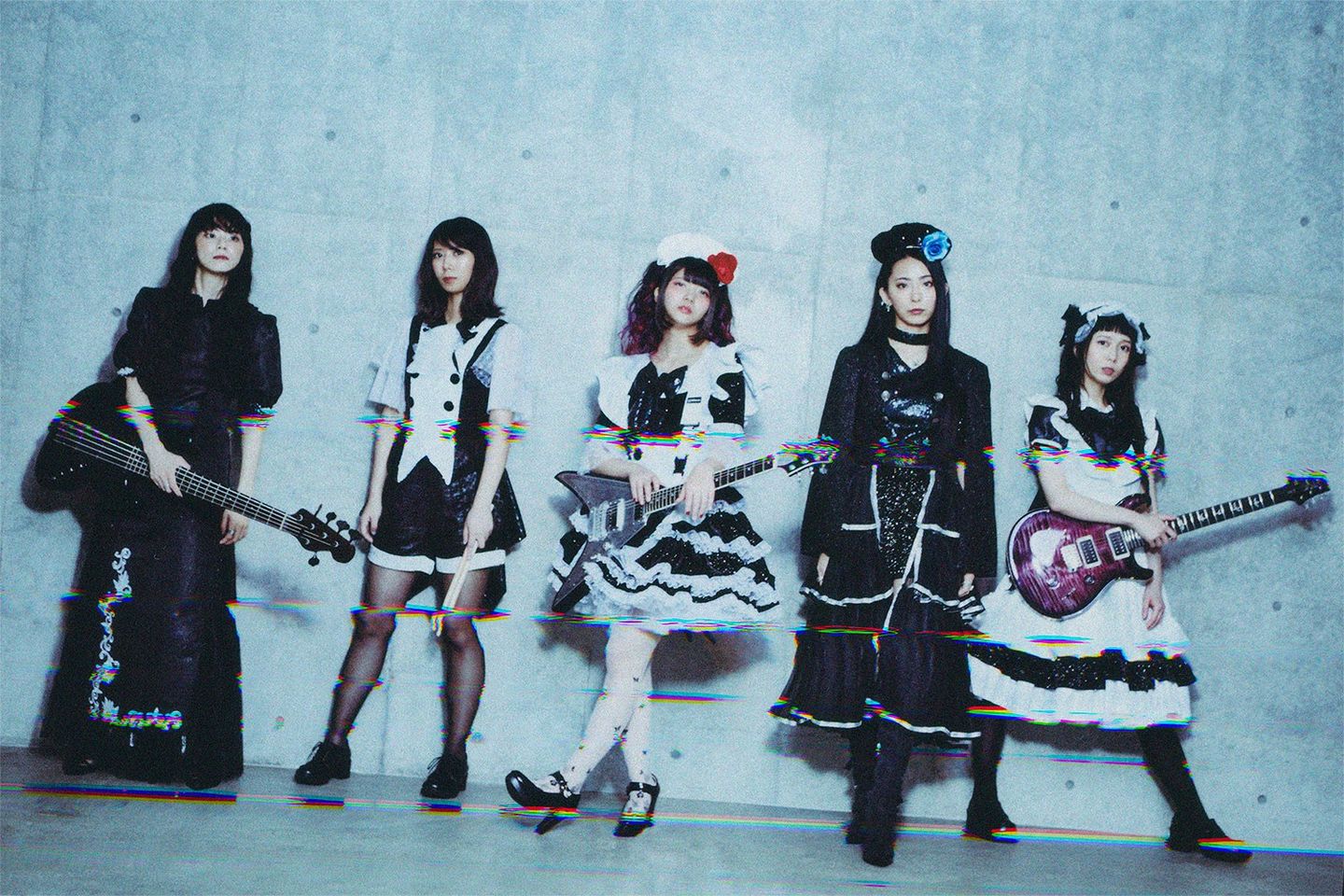 The rock band is composed of 5 members: Miku (guitars, vocals), Saiki (vocals), Kanami (guitar), Akane (drums), and Misa (bass). Their 14 stop US tour in October is almost sold-out, with only Houston and Washington DC left. Alternatively, their New Jersey and Sacramento stops are music festival performances, so tickets may still be available for those stops.

They will release a new EP titled “Unleash” will be released on September 21, 2022.

Check out their music on Youtube here. Their last release before this was “Sense.”