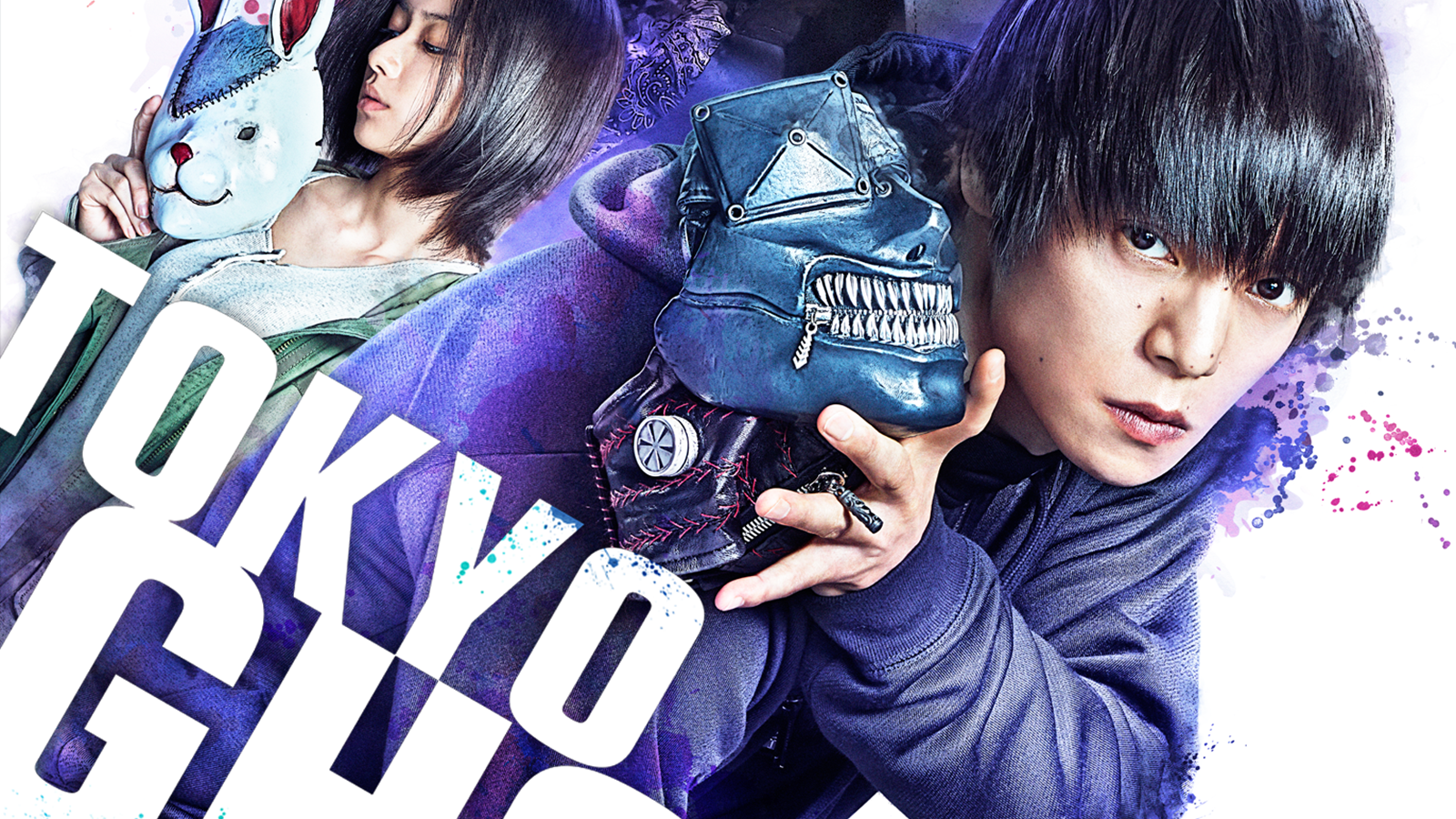 Last Thursday Funimation announced at its Anime Expo panel that it will screen Tokyo Ghoul S this coming September to the US. 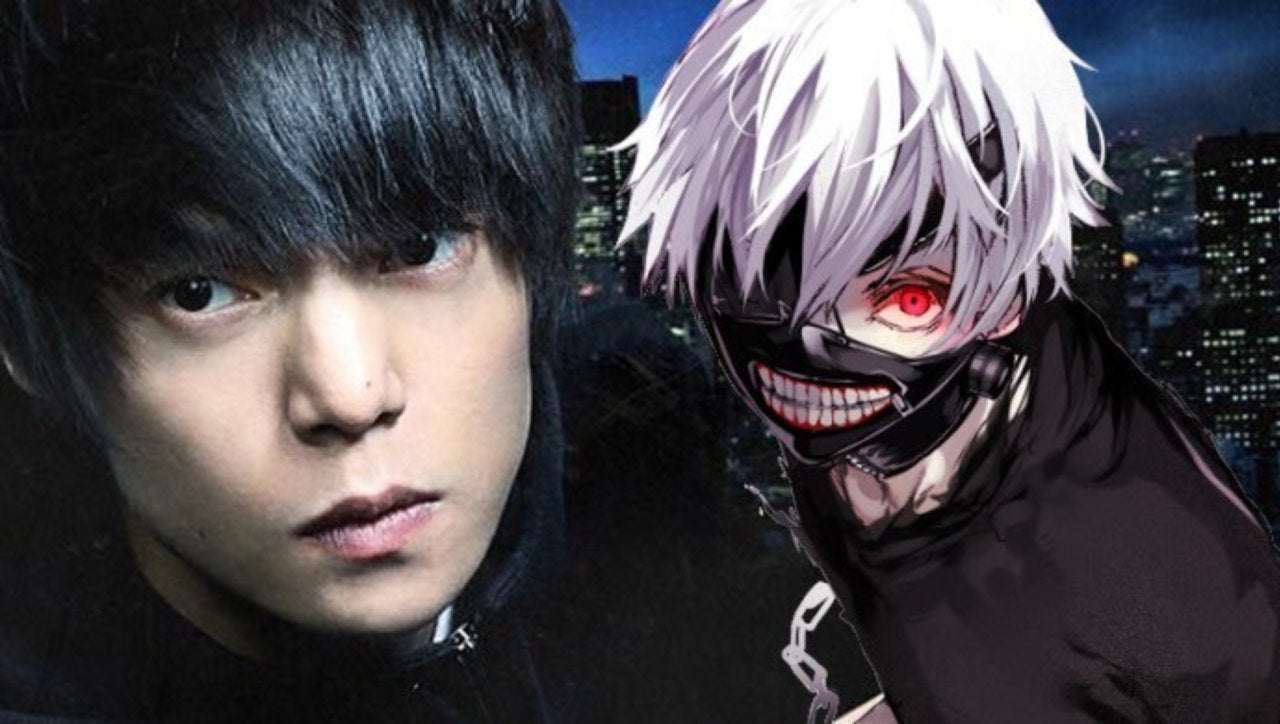 Fans of the first live adaptation of the hit series will be delighted to know that most of the cast is reprising their roles. However, a big name switch up, is that of Maika Tamamoto playing Toka this time around (left). Fans can look forward to this film’s debut in Japan on July 19. While Attendees of Anime Expo got to see a special screening during the convention, those not fortunate enough to attend sill sadly have to wait until September, when it comes to limited screenings at a theater (hopefully) near you.