Fans of the hit anime series Sword Art Online have been clamoring for news regarding the upcoming season for the show. After what seemed to be one of the shows biggest cliff hangers, fans are left wondering the state of the heroes. Luckily during The Sword Art Online Oanel at anime Expo we now have a teaser as to what will be happening next to Kirito, Alice, and Asuna.

With this teaser, fans were delighted to know that the show is still set to be returning this October. Show runners at the panel also clued us in, and stated that this upcoming season will be full of shock and wonder, as the stakes are incredibly high, resulting in one of the most dramatic seasons of SAO we have seen yet.

In the trailer Alice is badly damaged from our heroes fight with the Administrator, Kirito seems to be completely brain-dead as a result of his fluctlight being tampered with on the other side, and Eugeo… well now that’s just depressing to talk about. 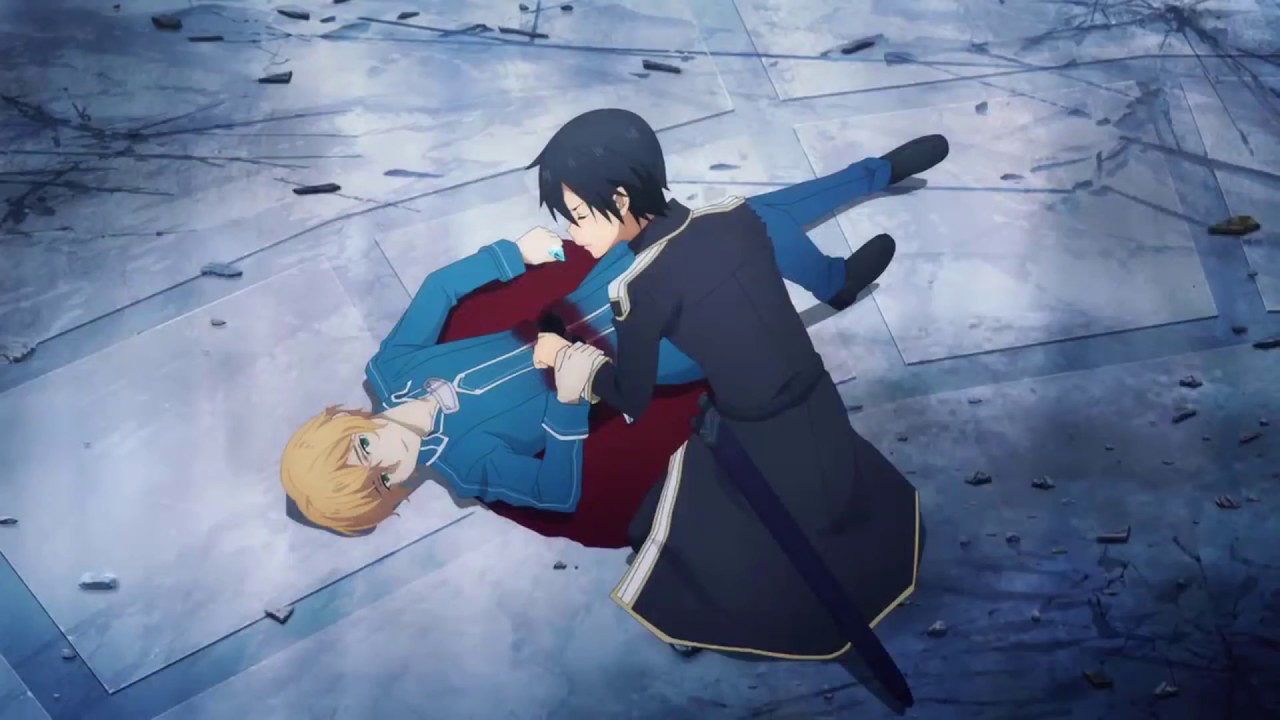 Sword Art Online Alicization War of Underworld comes this October in Japan, however no confirmation has been given about the English Dub of this season’s release. 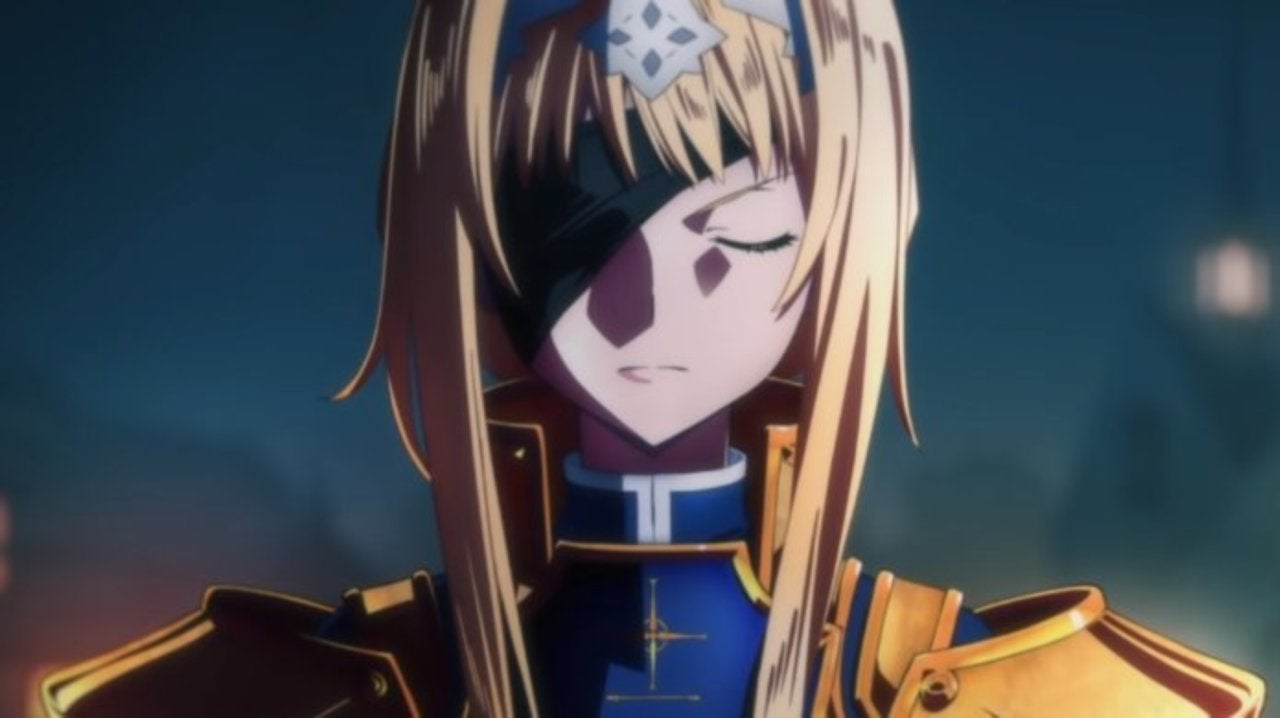