Last weekend’s Anime Expo had the largest gathering of anime fans in North America exceeding 350,000 attendees. According to The Society for the Promotion of Japanese Animation, the event held on July 3-7 attracted fans from over 78 countries and had an estimated economic impact for Los Angeles and hotels and businesses in the area of more than $100 million.

This was thanks to the special performances, exclusive screenings, premieres, and sneak peaks that took place at the event. It also helped that more than 150 guests and industry professionals made appearances to discuss their work, give autographs, and hold performances. The Exhibit, Entertainment and Kentia Halls featured over 350 Exhibitors and 500 artists covering 205,000 square feet, and the Entertainment Hall had a dedicated cosplay area for cosplayers to pose in front of interactive photo sets and backgrounds. It was a celebration of anime and cosplay of all kinds! In order to ensure the event ran smoothly, more than 1,600 volunteers collectively put in around 60,000 hours throughout the week. 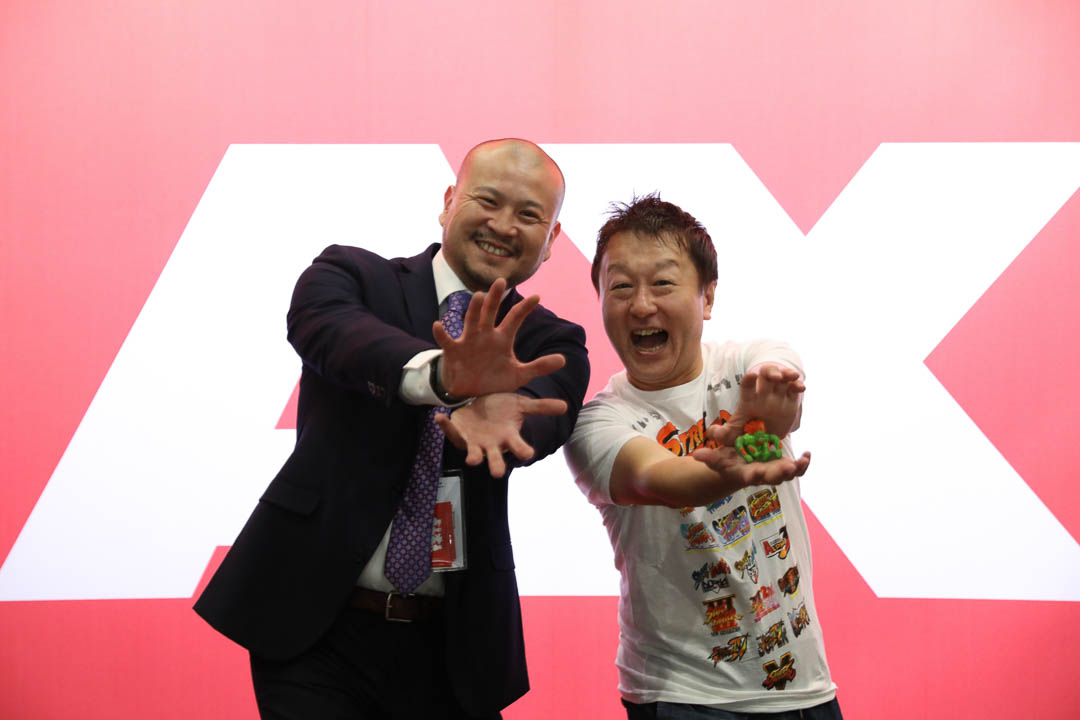 “We are honored to have so many incredibly talented industry partners that helped us make Anime Expo 2019 such a success and create a lifetime of memories for our fans,” said Ray Chiang, CEO of The Society for the Promotion of Japanese Animation. “From premieres and exclusive screenings like Pokémon: Mewtwo Strikes Back—Evolution, innovative cosplay, magical concerts, popular Lounge 21 and Masquerade, the vast array of activities made for many unforgettable experiences.”

With numbers like these, it’s a wonder how much bigger Anime Expo will get in the coming years. You can check out our coverage of Anime Expo 2019 right here!