The Studio TRIGGER panel at Anime Expo has been a fan favorite to attend by attendees since the studio’s first foray into anime with KILL LA KILL. This year, Sushio, Hiromi Wakabayashi, and Shigeto Koyama came to reveal and talk about many of TRIGGER’s upcoming shows as well as show off some production material from past works. 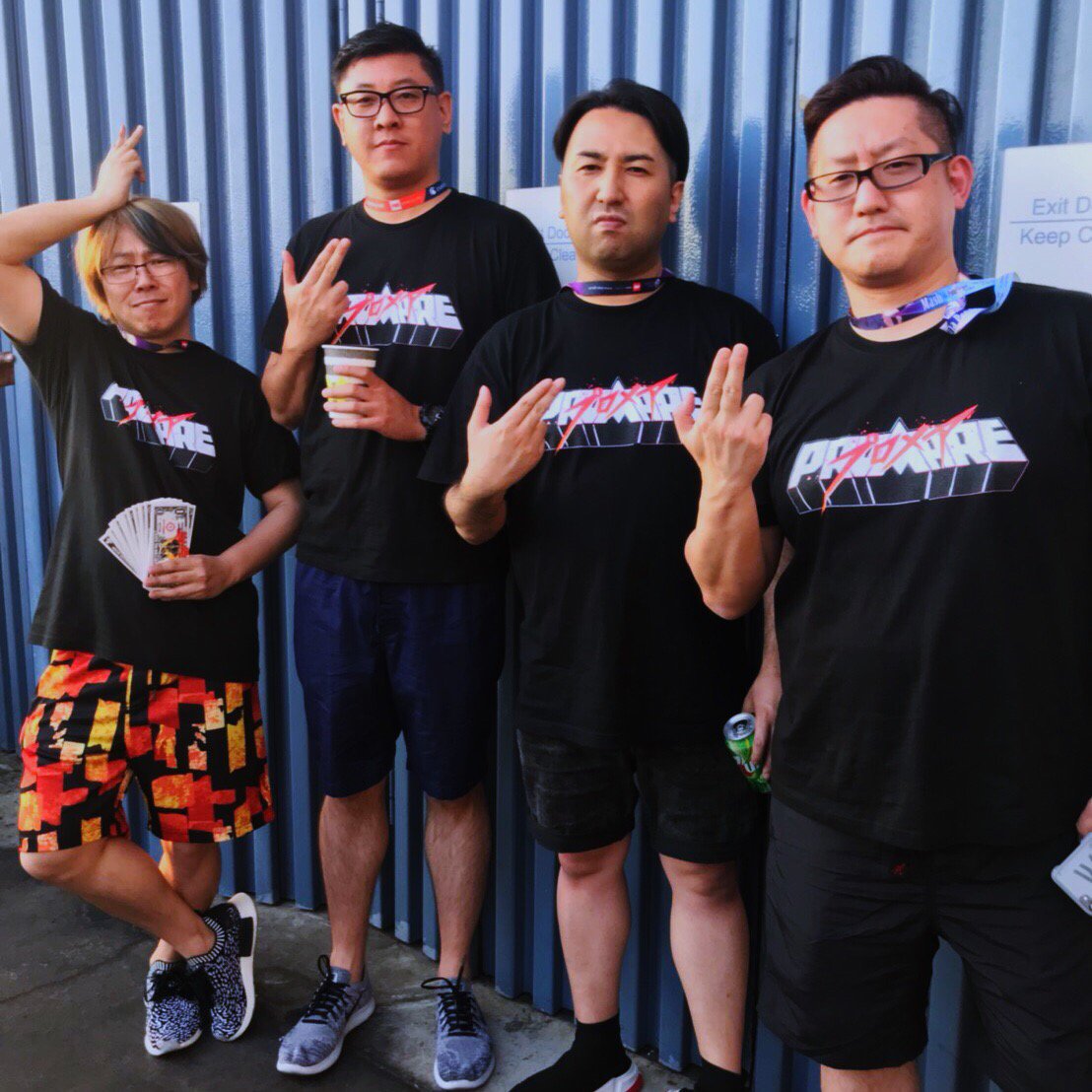 As the panel was held a day before the finale of Darling in the Franxx, Wakabayashi and Koyama shared some Pre-Production designs of the mecha Franxx units piloted by the main characters in the show. Koyama talked about initially making them very human-like with early drafts actually depicting 02 and Ichigo’s face on the mech itself. One image actually showed off 02 having black hair instead of the now iconic pink. The team also showed off a teaser for the final episode that was going on air the following day. Wakabayashi spoke to the long time both he and Koyama had been involved in project for nearly 5 years, shortly after KILL LA KILL ended.

As the main production of Franxx was done at Cloverworks (formerly A-1 Pictures Kōenji), Wakabayashi spoke briefly about maintaining communication and the quality of the show through production. Afterwards, they also teased a trailer about the new Kill La Kill coming from Arc System Works, Kill La Kill IF. The main point to take away was the story of the game will be told from Satsuki’s perspective and will feature new backstory for her and her suppprting cast.

Next up was a teaser and preview of the opening that Trigger and Titmouse is collaborating on for Lab Zero’s sucessfully funded indie game Indivisble. The opening is being directed and key animated by Little Witch Academia director Yoh Yoshinari.

The next section starts to head into some brand new things! Most notably, the new series that Gurren Lagann director Hiroyuki Imaishi and Kill la Kill writer Kazuki Nakashima’s new project, PROMARE. The team created a short teaser exclusively for Anime Expo attendees and introduces us to the protagonist of the series, Galo. Bearing some similar features to Kamina from Lagann, Wakabayashi addressed the similarities and points out that this look is the type of “cool character” that Imaishi’s always been known for. Following the teaser, they played another video with Imaishi and Nakashima, mimicking the same type of teasar that they did last year except with the addition of Koyama as well. The video mainly reassures the audience that they’re still working on it.

Finally, the panel wraps up with two members (Masaru Sakamoto and Masato Takeuchi) appearing to talk about the upcoming SSSS.GRIDMAN anime and to introduce the world premiere of the first episode to the audience. 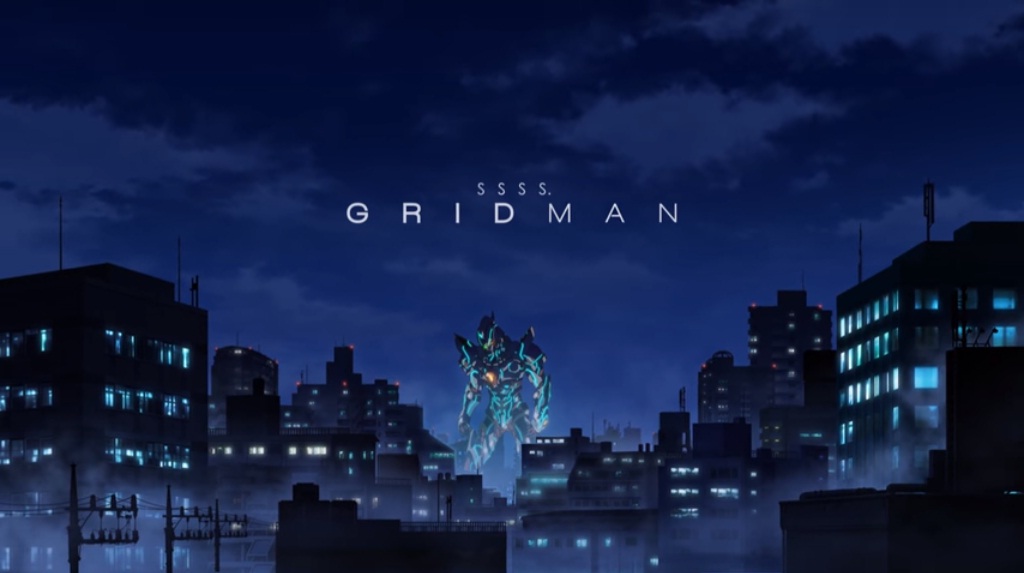 They commented at the series is not a reboot or sequel, but that it is an brand new show based on the same concept. Several production materials including character designs and the Gridman designs were shown. An interesting comment made by Wakabayashi was the director, Akira Amemiya, would interrupt meetings to ask for help on SSSS.Gridman. Soon after the first episode was shown to the audience to conclude the panel.