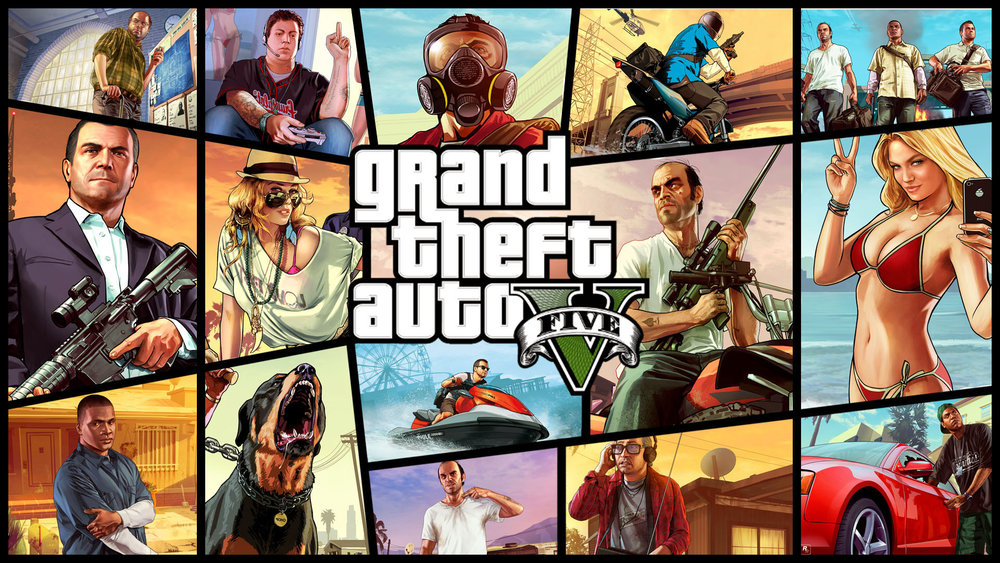 Some things just never end like apparently Grand Theft Auto V. Released back in 2013 GTAV has been a blockbuster of a title becoming the highest profiting piece of entertainment in history.

The game has seen a re-release in another generation with the jump to PS4 back in 2014 but now we’re about to see something often unheard of. GTAV will be making another jump onto the upcoming PS5.

This version of GTAV will be enhanced and offer players better performance but if that doesn’t get you excited Rockstar has ways of sweetening the pot.

According to the description on Playstation Blog:

“With over 130 million copies sold, the record-breaking and critically acclaimed open world experience, Grand Theft Auto V is coming to PlayStation 5 in the second half of 2021 featuring a range of technical improvements, visual upgrades and performance enhancements to take full advantage of the console’s powerful new hardware, making the game more beautiful and more responsive than ever.

No word yet on the exclusivity of GTAV.

GTAV is currently planned for the second half of 2021 on PS5.