Alita: Battle Angel will soon be available for home entertainment, and the movie was shown some serious love at Anime Expo 2019 with a Cosplay Meet-Up, a beautifully made art piece, and some props on display at the Manga Lounge. 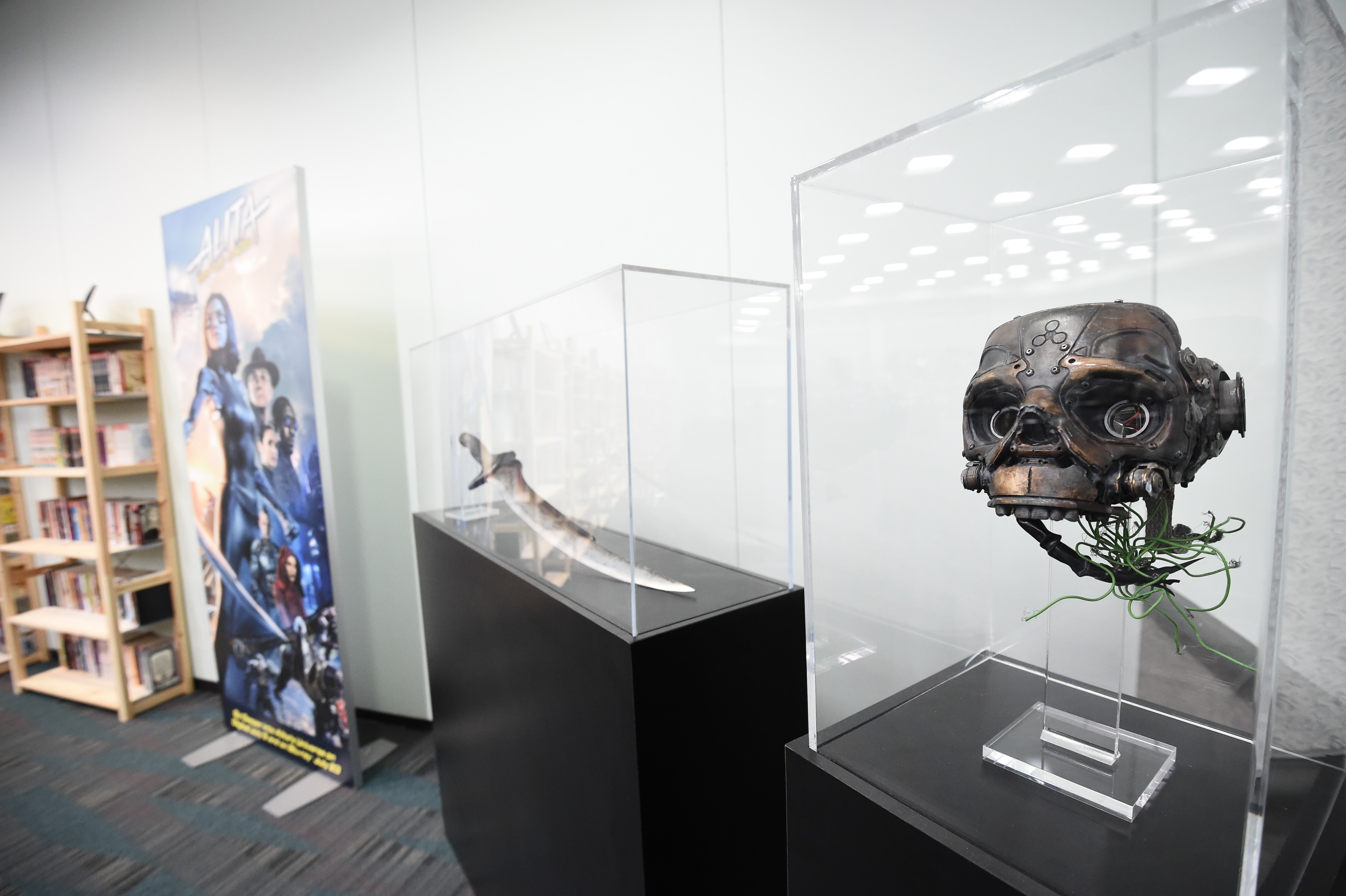 The Manga Lounge this year was sponsored by Alita: Battle Angel, and some props from the film were displayed. On Saturday, there was an exclusive cosplay meet and greet where people showed up in their Alita cosplays for some fun discussion and photographs. 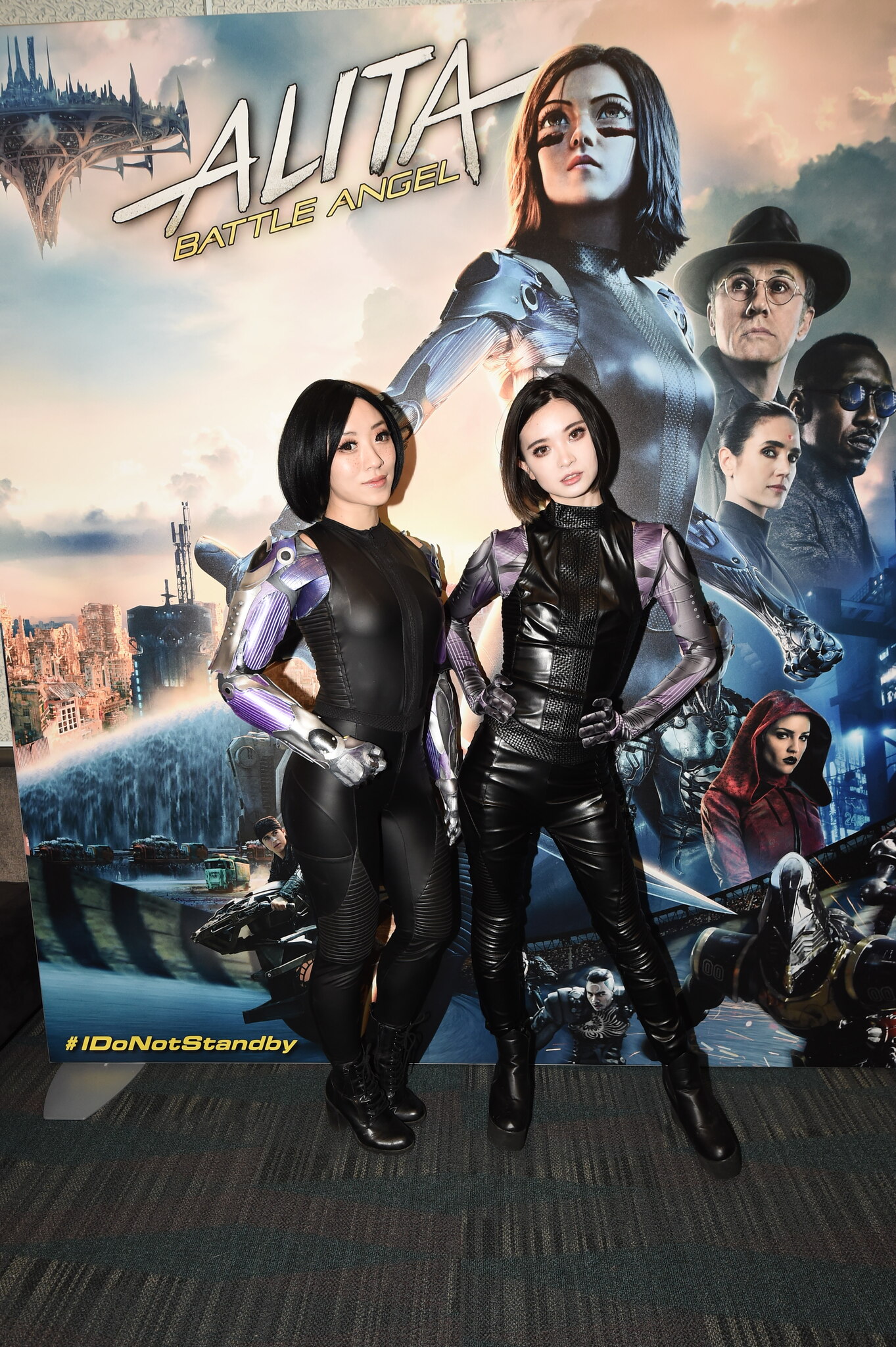 Then of course there was the Manga Wall. Twentieth Century Fox Home Entertainment partnered with artist Cloe Hakakian and non-profit organization Beautify Earth to create an Alita-inspired “Manga Wall” across the street from the Los Angeles Convention Center that takes inspiration from the film and Yukito Kishiro’s original manga. This was also the location for another cosplay meetup! 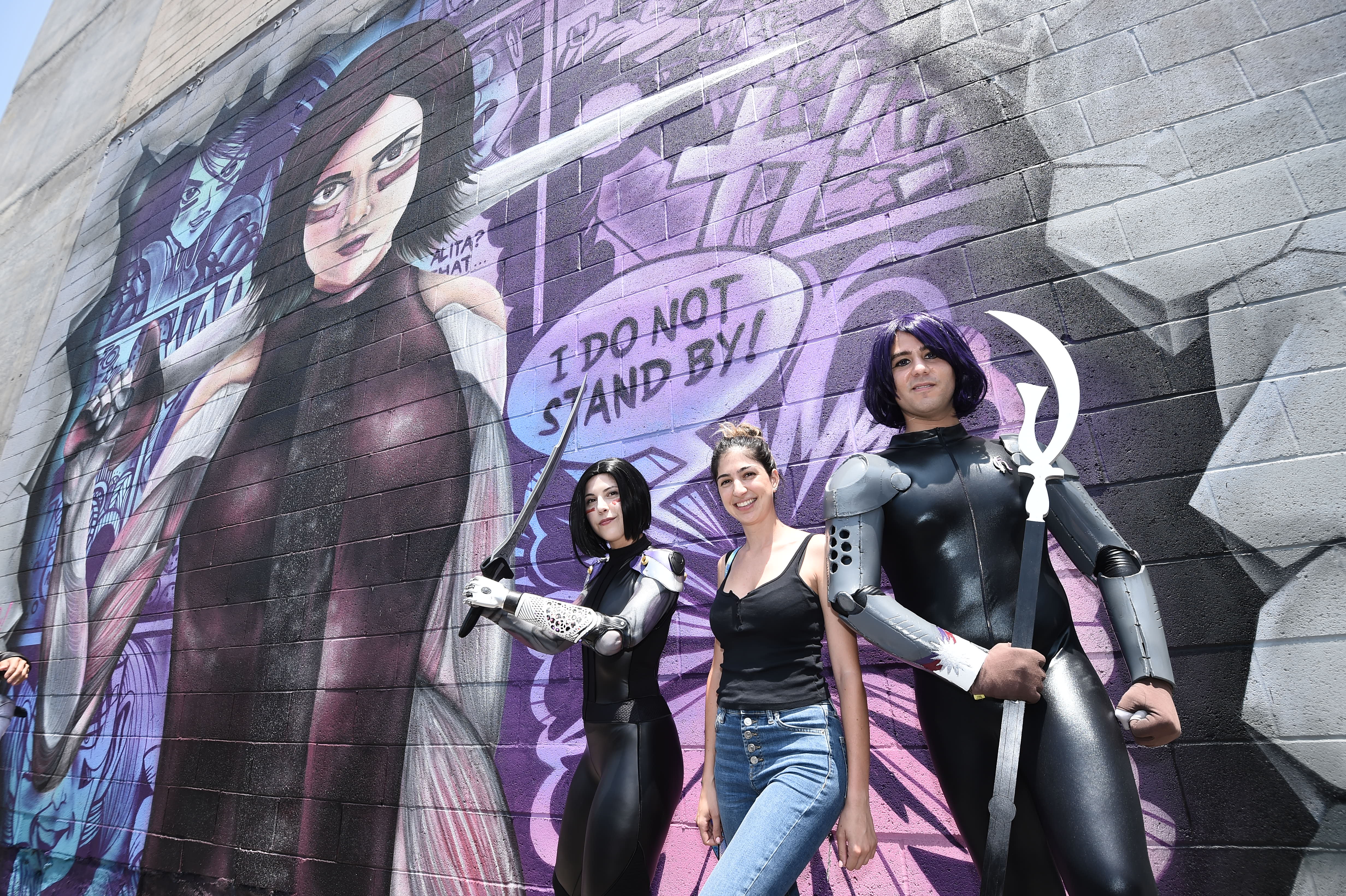 Alita: Battle Angel is out now on Digital and will be released on 4K Ultra HD + Blu-Ray 3D, Blu-Ray, and DVD July 23. You can check out our interview with director Robert Rodriguez in the meanwhile! 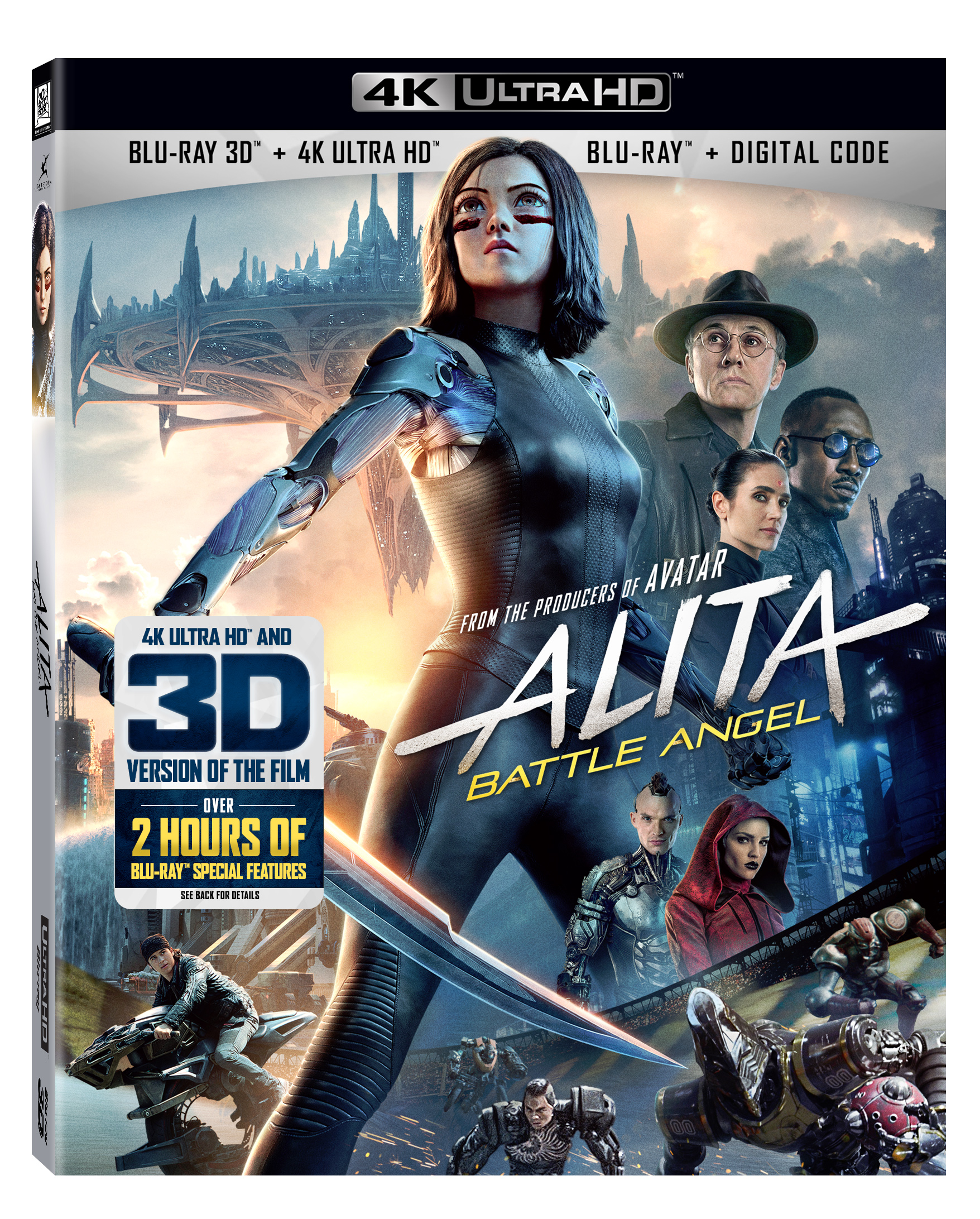